A parasitic disease responsible for killing Australia's native wildlife is being spread by feral cats, a study has found.

According to the study, which was published by the University of Adelaide on Monday, feral cats carry the parasite that causes Toxoplasmosis, a disease that can cause death within a few weeks of infection, in native species such as wallabies, kangaroos and koalas. 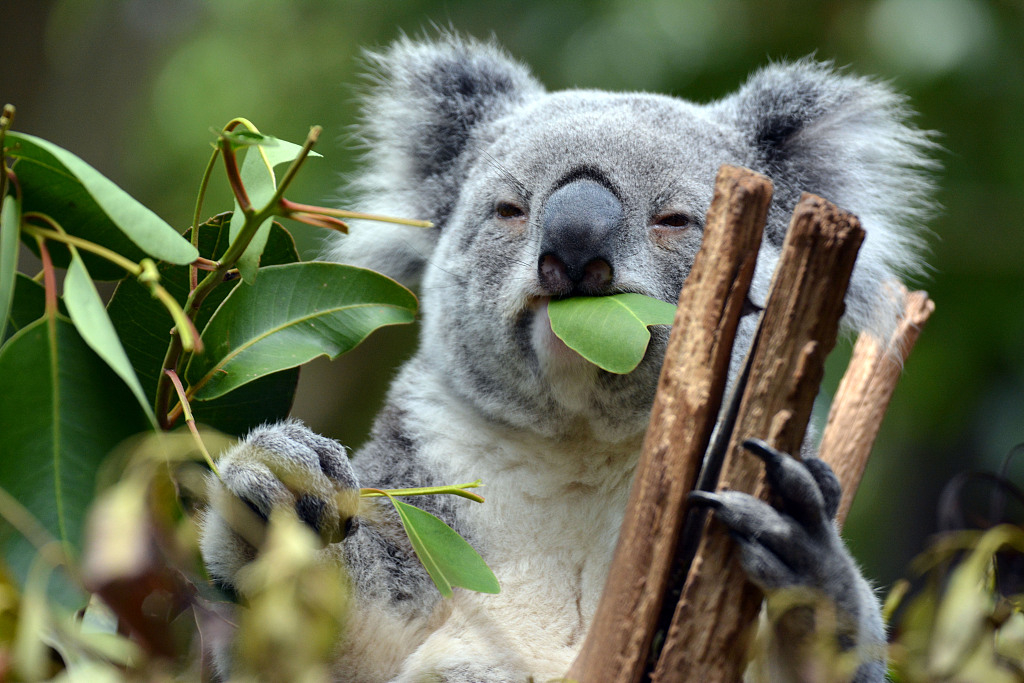 "From a conservation point of view, wildlife is likely suffering higher rates of toxoplasmosis on the island compared to the mainland as a consequence of the higher presence of the parasite in wildlife populations," lead author Patrick Taggart told The Guardian.

"But this shows where there are cats they are likely also having other impacts." 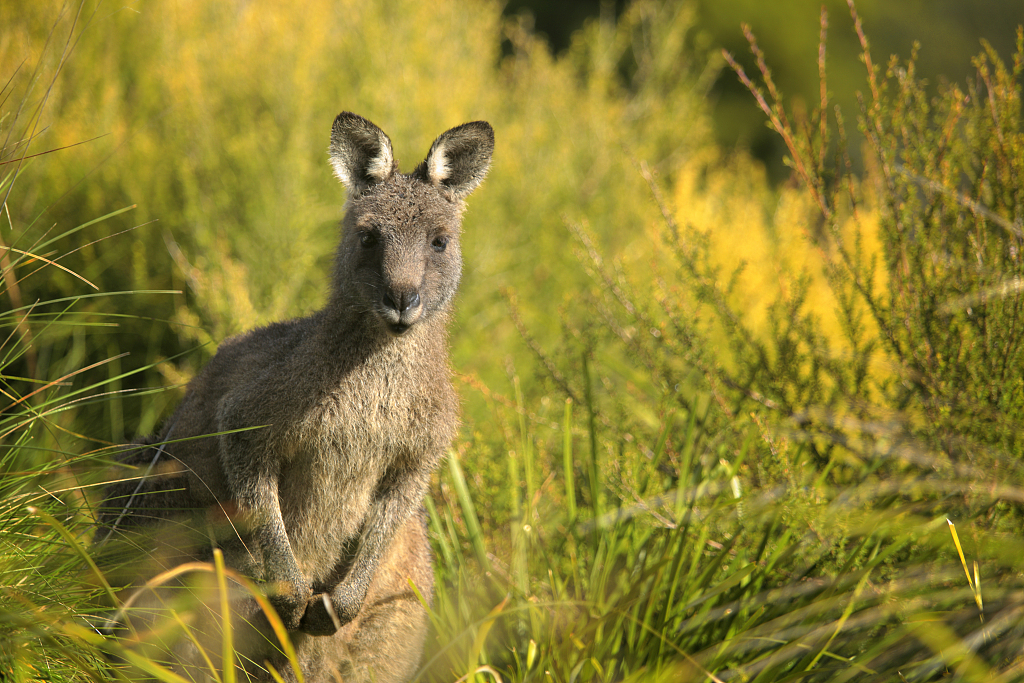 The federal government in 2017 announced it would aim to cull two million feral cats by 2020 in an attempt to save 124 native species considered at risk of extinction from the cats.

Gregory Andrews, who was Australia's Threatened Species Commissioner at the time, described feral cats as the "single biggest threat to our native animals," saying they had already wiped out more than 20 native mammal species.