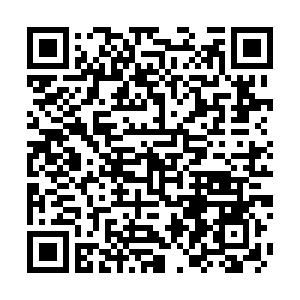 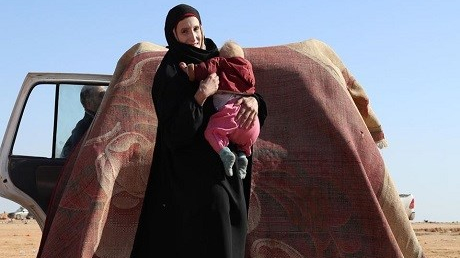 Four German children fathered by ISIL militants, including an ill toddler, were handed over to Germany on Monday by Syria's Kurdish-led administration, a Kurdish official and Germany's foreign minister said.

The children had been held in detention camps in Syria alongside over 70,000 women and children, including many foreigners, who emerged from the last ISIL-controlled territories in Syria.

Two of the German children are orphans, while a third, only six months old, is ill. Her mother gave permission for her handover to German authorities, said Abdulkarim Omar, a foreign affairs official in the U.S-backed Kurdish-led administration.

He said the handover occurred at a Syrian border crossing with Iraq in the presence of a German foreign ministry official.

German Foreign Minister Heiko Maas told reporters in Berlin it was "very gratifying" that the four children were no longer in Syria.

"We will continue to work so further children can leave Syria. They are mainly small children and their accommodation there is anything but ideal," he said.

"In the end, they can't be held responsible for the actions of their parents," he added.

"In each individual case there will be difficult questions to answer, such as the identification, but also organizing their departure," Maas said.