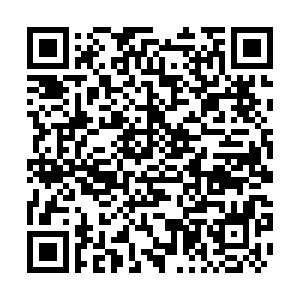 Hong Kong prosecutors say three rifles, a pistol, and multiple bullet casings found in possession of a 30-year-old unemployed man in Hong Kong have been confirmed as real. Prosecutors said during a trial related to illegal possession of guns at a West Kowloon Court on Monday that the guns and ammunition arrived in a parcel from the United States. 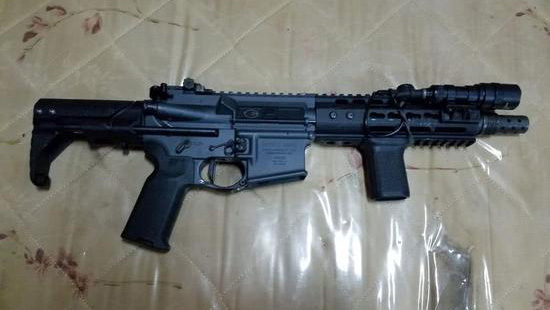