Hong Kong police say no violence will be tolerated 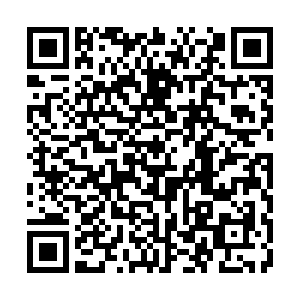 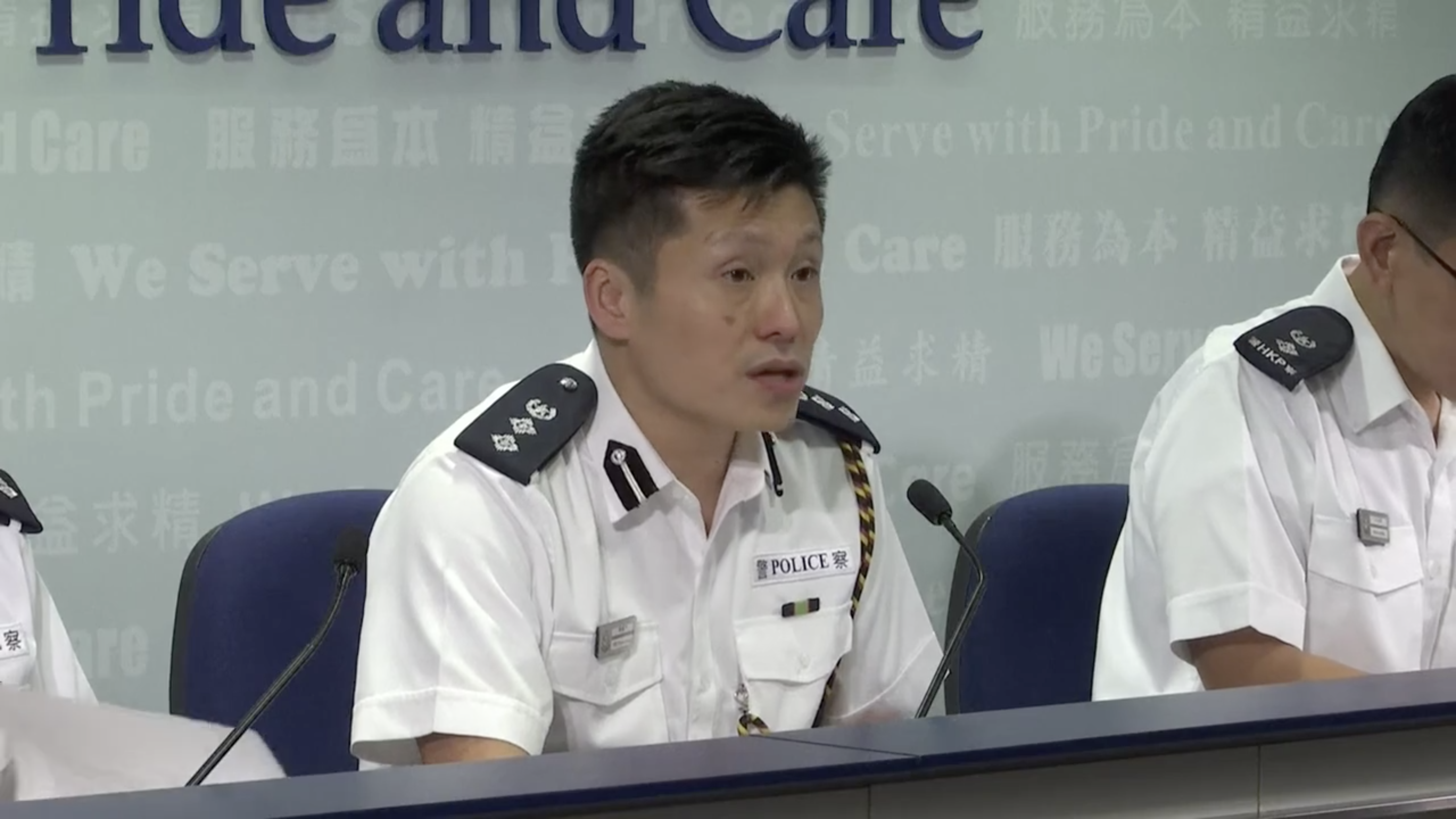 The Hong Kong police say they will not tolerate any violent and unlawful acts during protests. Authorities say over two months of unrest has seriously affected the region's transportation, public services, tourism and businesses. The Hong Kong police force has been the target of violent acts during the demonstrations. Many residents have called for peace, with some even apologizing to travelers for inconvenience. Meanwhile, the police are promising to bring violent protesters to justice.