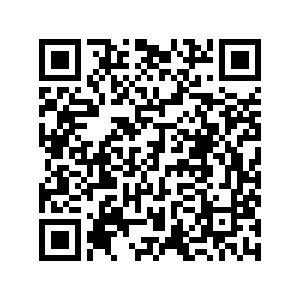 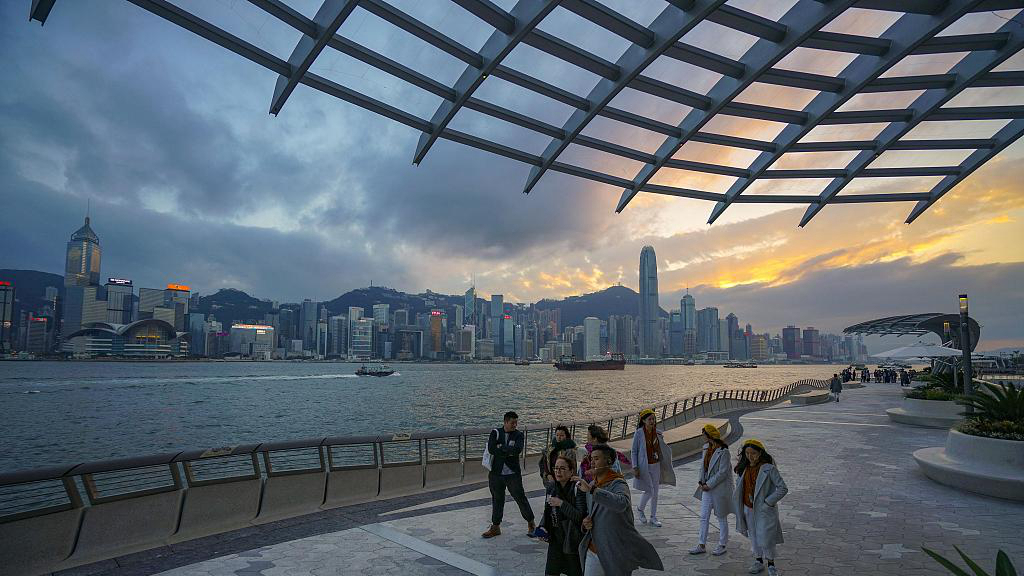 I'm Robert Lawrence Kuhn and I'm watching Hong Kong. So much coverage. Not so much understanding. At the Hong Kong airport, disrupted by protesters, hundreds of flights are canceled. In the Chinese media, the rhetoric of anger moves marching orders to the ready. But this is not about Beijing trying to increase its control of Hong Kong. This is about Beijing trying to uphold its basic principles of stability, which is the foundation of economic development, and the rule of law, which is the foundation of civil society – and its "One-Country, Two-Systems" philosophical bridge that enables Hong Kong's special status, and which, at some point, Beijing will likely seek to apply to Taiwan.

Social chaos, disrupting commerce and upsetting people's lives, would not be tolerated anywhere, and it seems especially out of place in Hong Kong, which has long privileged economics over politics. What happened? When cooler heads prevail, after the violence subsides, this question should be addressed. While no doubt some radicals favor violence, and some Western politicians encourage protests, the challenge for Chinese wisdom is to see what it will take, long term, to secure the kind of robust stability that empowers Hong Kong's creative, dynamic, knowledge-based development.

What happens next?  That's what everyone is asking. To me, it's simple: Beijing will defer to the Hong Kong government as much as possible and as long as possible, thus sustaining the "One Country, Two Systems" policy. But there are three redlines that cannot be crossed: movement toward Hong Kong independence or even quasi-independence; allowing Hong Kong to undermine the mainland's political system; and unending chaos such that the economic viability of Hong Kong would be threatened. For these redlines, we are nearing the "danger zone."

The central government will make the absolute minimum interventions necessary to safeguard these three redlines, but, under all circumstances, safeguard them they will. Beijing will seek to stiffen the spine of the Hong Kong government, back the police – yet all the while preparing, just in case, if the situation spirals out of control and more direct action is needed to protect Hong Kong and preserve its way of life. When interviewed about Hong Kong in the international media, I juxtapose the protests with China's astounding success in poverty alleviation, which could not have happened without political stability and Party leadership.

All forms of governance systems have trade-offs, but I'm rather confident that the vast majority of hundreds of millions of Chinese who have been lifted out of poverty would be pleased that political stability enabled economic development and Party leadership delivered poverty alleviation. Looking forward, Hong Kong is China and will remain China. Managing this natural tension will continue to challenge local government and central leadership.