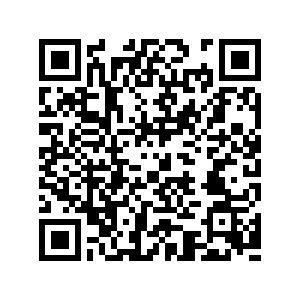 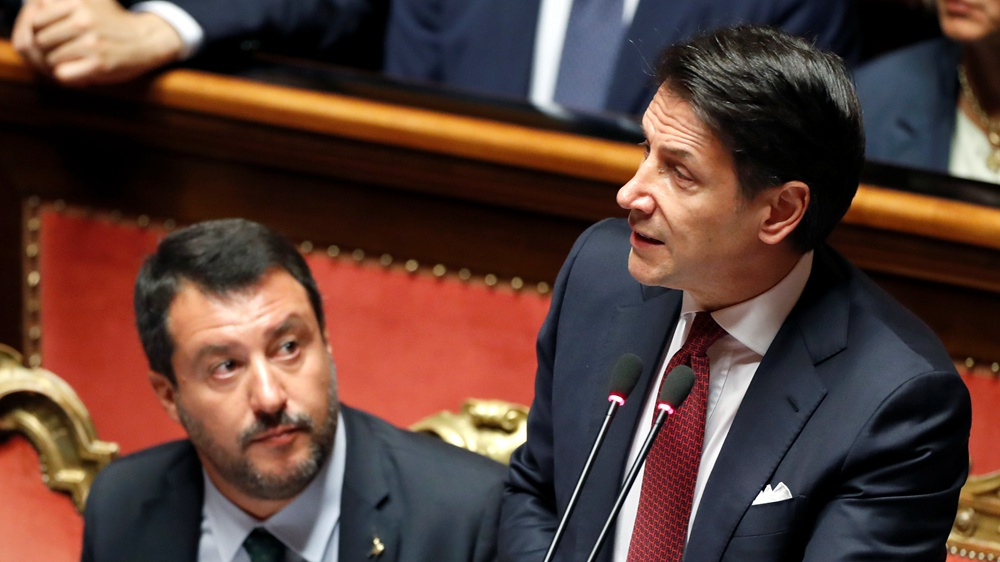 Italian President Sergio Mattarella begins two days of talks with parties on Wednesday to seek a way out of a political crisis that will lead to the formation of the country’s 67th government since World War Two or early elections.

Prime Minister Giuseppe Conte resigned on Tuesday after launching a blistering attack on his own interior minister, Matteo Salvini, accusing him of sinking the coalition and endangering the economy for personal and political gain.

In a shock move on August 8, Salvini, leader of the far-right League party, declared that his alliance with the anti-establishment Five-Star Movement was dead and called for elections.

Salvini had repeatedly promised the 14-month-old government would last a full five-year term and appeared confident his move would trigger early elections, allowing him to cash in on the League's surging popularity.

But the gambit could backfire and open the door to power for his rivals. 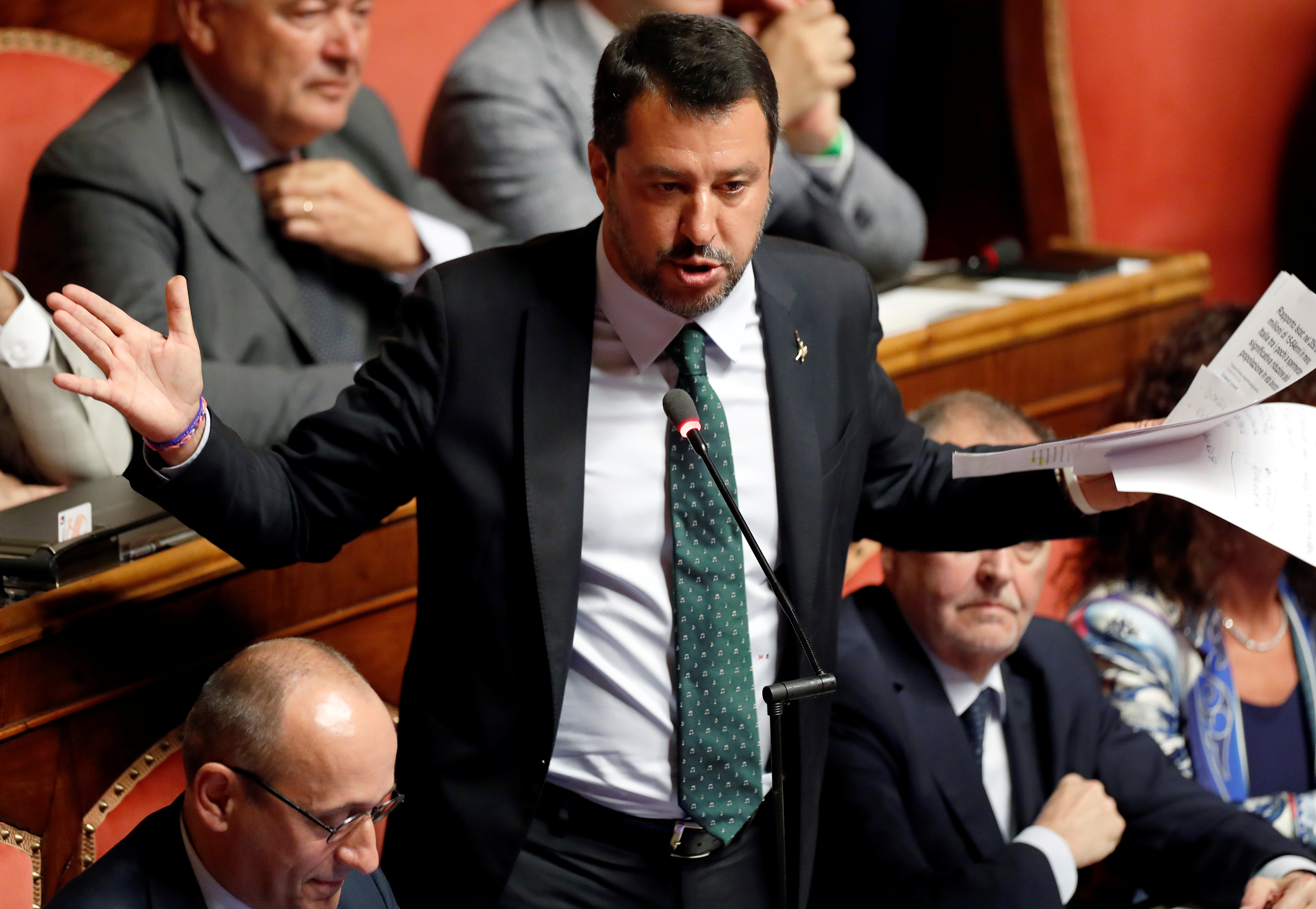 Politicians from 5-Star and the center-left Democratic Party (PD) are openly discussing forming a new coalition that would push the League into opposition and give Italy a more centrist, pro-European government.

"The interior minister has shown he is following his own interests and those of his party ... his decisions pose serious risks for this country," Conte, who does not belong to either ruling party, told the Senate on Tuesday before heading to the president's palace to resign.

Financial markets rallied on Conte's resignation, seemingly hopeful that a 5-Star/PD coalition can be ushered in and snap polls avoided.

Mattarella will meet with all the parties in parliament, one after the other, to see if a new coalition can be formed. Failing that, he would have to dissolve parliament, three-and-a-half years ahead of schedule, to allow for autumn elections.

He will begin with minor groups at 14:00 GMT but will not hear the main parties until Thursday, concluding with 5-Star at 15:00 GMT.

The PD's leadership is also scheduled to meet on Wednesday, at 09:00 GMT, to discuss the prospect of hooking up with 5-Star. The two parties have been bitter political foes for years.

Salvini said on Tuesday he would repeat to the president that he wants new elections following the March 2018 vote that led to the 5-Star/League government.

He accused the other parties of trying to cobble together a deal because they were afraid to return to the polls, but Conte said fresh political uncertainty was the last thing Italy needed as it prepares a difficult 2020 budget in the autumn.

"Getting citizens to vote is the essence of democracy. Urging them to vote every year is irresponsible," the outgoing prime minister said.

Conte: Italy may turn into chaos

Conte stressed that Salvini's moves would push Italy into chaos, stating that his actions were "a gesture of grave institutional and disrespectful imprudence towards the parliament and in any case liable to tip the country into a spiral of political uncertainty and financial instability."

While Conte stresses that elections would be damaging for Italy, some experts disagree.

Carmelo Rapisarda, the central editor-in-chief at the AGI says there are some factors to consider: "Elections are democracy, so, if the country decided that we want a different government and this government has the strength to do a strong policy, that would be good for the country, not bad."

The fate of the Italian government will be clearer in the next few days as debates and negotiations between leaders and parties take place behind doors, and the president ponders his next move. Those debates will determine whether or not Italy will be heading to the polls again this year.