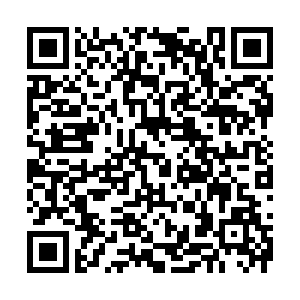 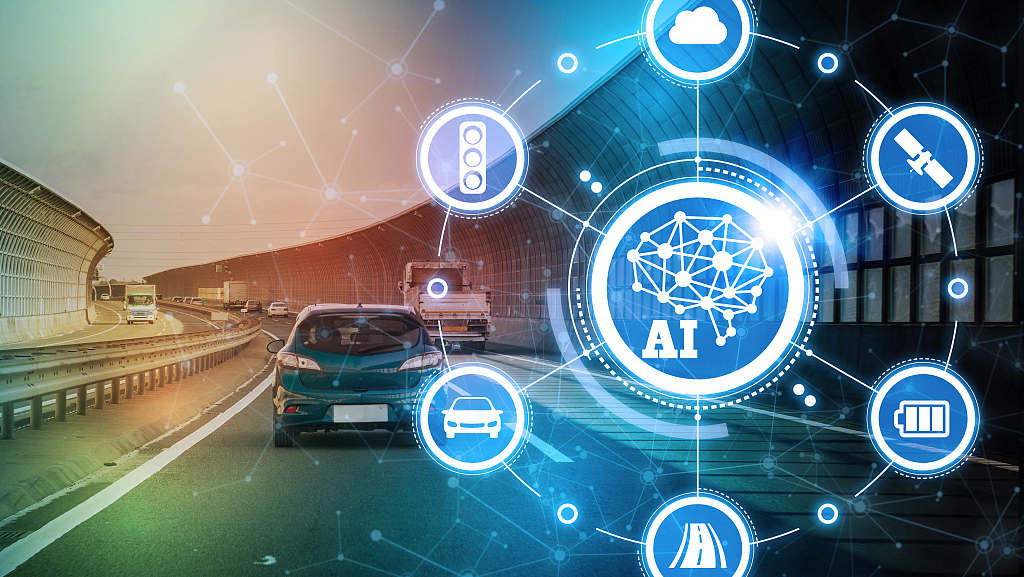 McKinsey & Company said self-driving cars could steer China's automotive industry into the passing lane. It also says that the potential market volume could be worth trillions of dollars.

"The auto industry have pretty come to a consensus that cars get more connected, share, electric. Nobody can do it alone, so you see the company within the tech industry," said Lei. "Recently, Ford has teamed up a form of lines, and also companies from outside industry join in, like Google, Baidu."

McKinsey said autonomous vehicles will offer a potential solution to some challenges in China, including time-consuming commutes caused by explosive growth in the country's automotive market. The report said self-driving cars could reduce the number of vehicles on the road and free former drivers to work or relax en route. Self-driving cars could also help reduce local vehicle emissions if they're powered by green electricity or hydrogen. 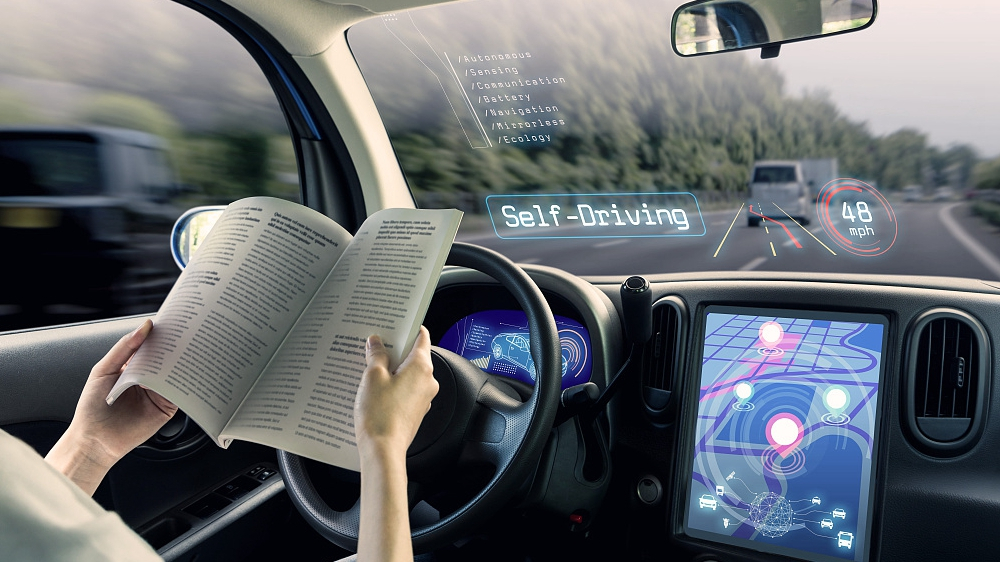 Lei pointed out "there is not much more data to be collected, truly advanced and legacy infrastructure dealt with before we can realize autonomous driving. Autonomous driving need broad time, it is like flowing water at least for decades. If you are talking about city like Beijing, you have to think about the the regulatory framework, carbon price, the city infrastructure and roads."

"As autonomous driving develops, the relationship between traditional automakers and tech companies evolving. Tech companies will not have their own auto brands immediately," said Lei.

"And on the other hand, the traditional automakers need this science, because they are focused on developing this technology," Lei concluded.