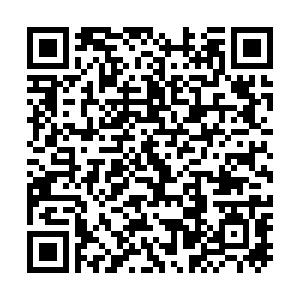 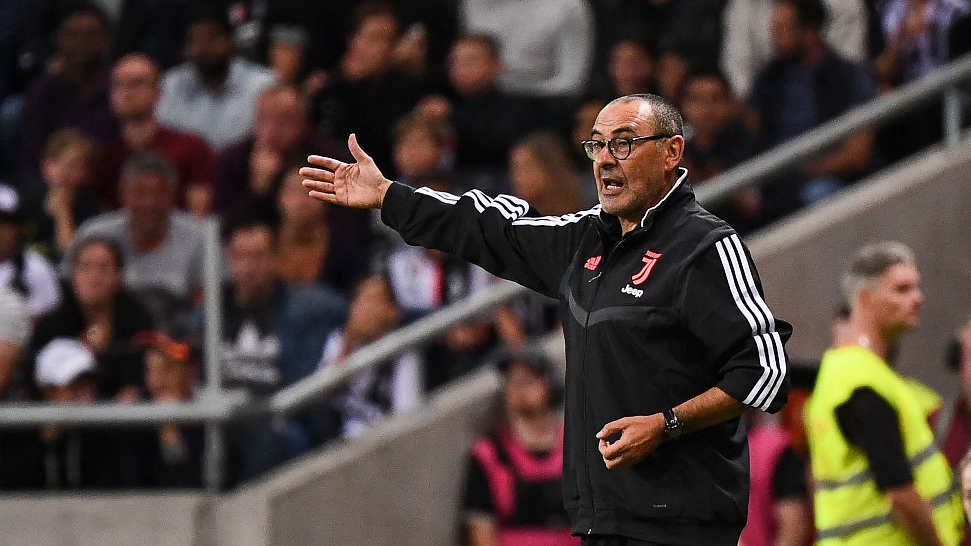 Juventus coach Maurizio Sarri is suffering from pneumonia, the Italian champions said on Monday five days before their opening Serie A match of the season.

Sarri, a chain-smoking 60-year-old who was appointed in June to replace Massimiliano Allegri, went down with flu last week, Juve said, and missed the friendly against third-tier Triestina on Saturday.

Juventus said that Sarri, who left Chelsea after one season to return to Serie A, had been present at the club's training center on Monday "where he coordinated the work of his staff" but did not conduct training on the pitch. 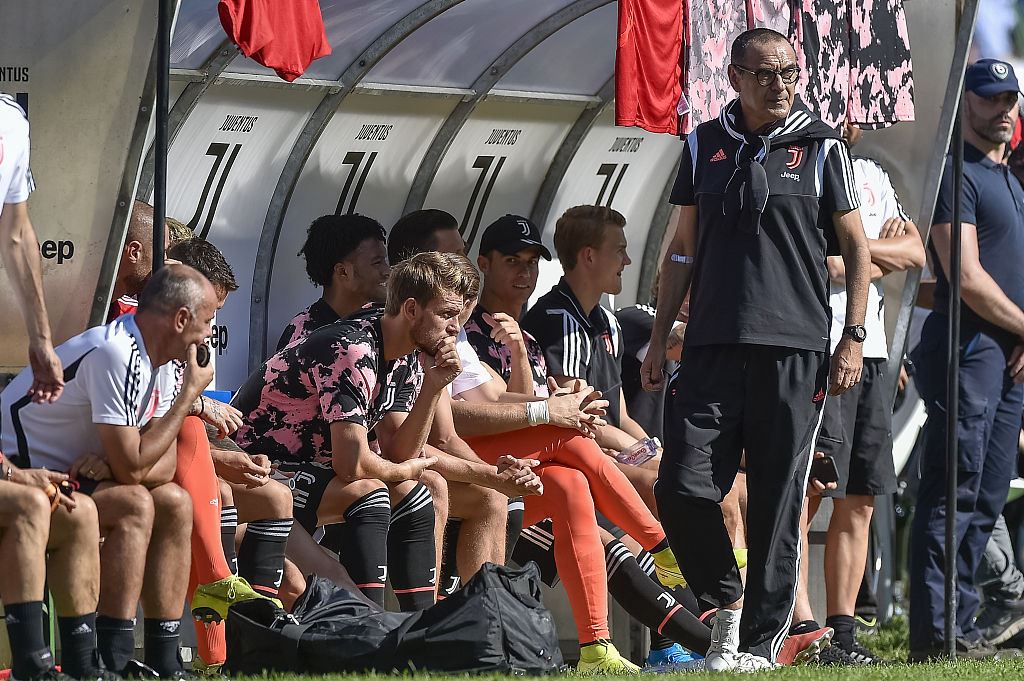 Coach Sarri walks on the sidelines for the Juventus' friendly match against Juventus U19 in Turin, Italy, August 14, 2019. /VCG Photo

Coach Sarri walks on the sidelines for the Juventus' friendly match against Juventus U19 in Turin, Italy, August 14, 2019. /VCG Photo

"In the late afternoon, he underwent further tests that confirmed he has pneumonia, for which specific therapy has been prescribed," Juve said in a statement. "The coach has authorized the club to communicate his state of health."

Juventus did not say whether Sarri would be able to take charge of the team at Parma on Saturday.

The Turin side have won the last eight Serie A titles, including three under Antonio Conte and five under Allegri. Sarri was previously coach of Napoli, who finished runners-up twice and third once in his three seasons in charge.