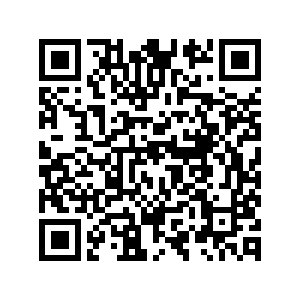 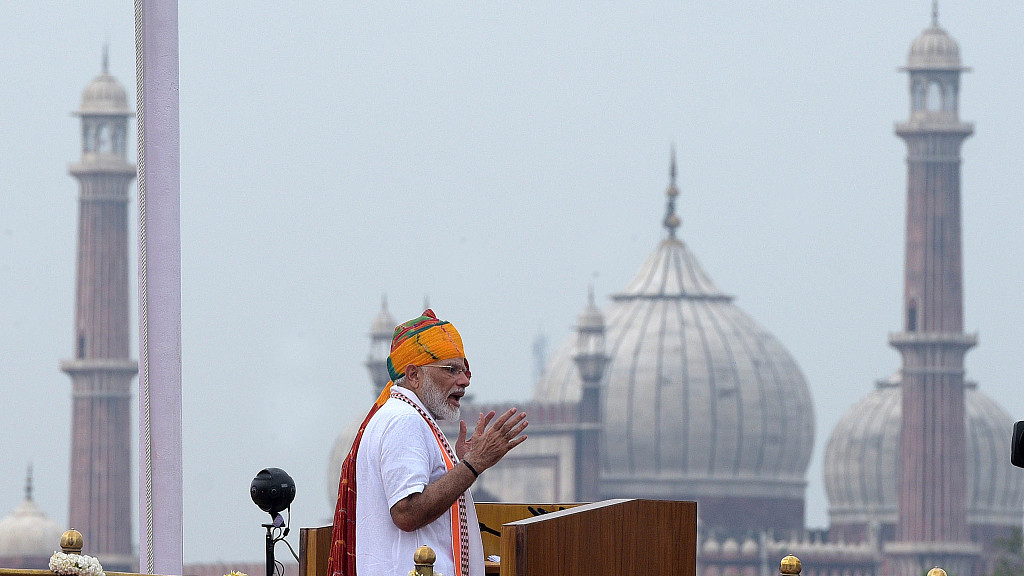 On August 18, Indian Prime Minister Narendra Modi departed Bhutan after a two-day state visit to the country. By all accounts, the trip was quite successful. The two leaders committed to deepening their ties and expanding on the economic cooperation. And it was nostalgic. Modi made Bhutan his first state visit destination after winning his first general election. Now, after dominated the second one, he seems to be echoing back.

Only, his visit is less innocent than it seems. Modi is on the move, and he is moving with a purpose. His revocation of Kashmir's special status, the ensuing standoff with China and Pakistan, and the visit to Bhutan are connected. They are a part of his plan for South Asia.

Bhutan holds an important strategic location in South Asia. It is a landlocked country enveloped by China from the north and India from the south. Across from its northern border lies Tibet, one of the most politically sensitive regions in China, and a region of China that have shared religious root with Bhutan. Bhutan both shields Tibet and connects it to the southern continent. 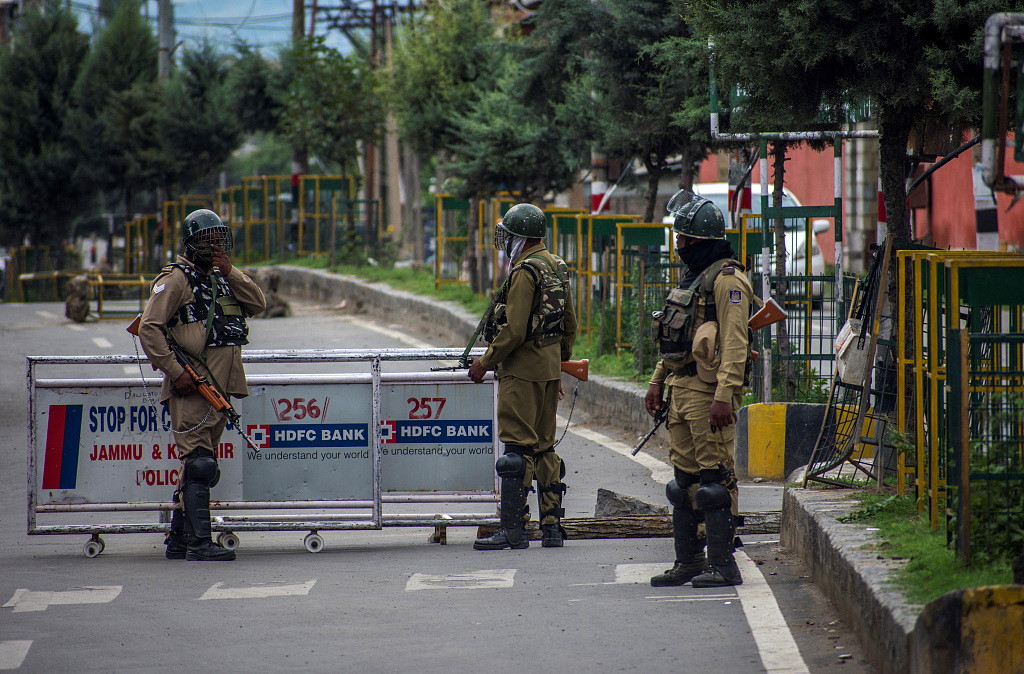 Since India revoked Kashmir's special status, tensions have escalated, and India has increased the security measure in the region. /VCG Photo

Since India revoked Kashmir's special status, tensions have escalated, and India has increased the security measure in the region. /VCG Photo

And the country has a history of getting entangled in the conflict between China and India. In 2017, China and India engaged in a two-month military standoff in Donglang - also known as Doklam - a piece of Chinese territory that is also claimed by Bhutan. And the Modi government at the time sent Indian troops as an aid to Bhutan in the standoff.

With a history of military entanglement and political significance, Modi's visit to Bhutan and vows to strengthen the ties is a cunning diplomatic maneuver. As China, Pakistan, and India are facing off in Kashmir, visiting Bhutan is an attempt to upset the current balance of power in the region in India's favor. It adds to the cards Modi could play when it comes to settling the situation.

What makes the Bhutan visit more strategic is that Modi's trip came only days after the U.S. official's. The Deputy Secretary of State John J. Sullivan made a two-day visit to Bhutan on August 12 and 13. He is the highest-ranking U.S. diplomat to have made a trip to the country in more than two decades.

During Sullivan's visit, he stressed the "importance of protecting and enhancing a rules-based order in the Indo-Pacific region." This rhetoric is commonly used by the U.S. officials to rally allies. And saying it while standing alongside Bhutanese officials is a clear attempt to woo Bhutan into joining their alliance. 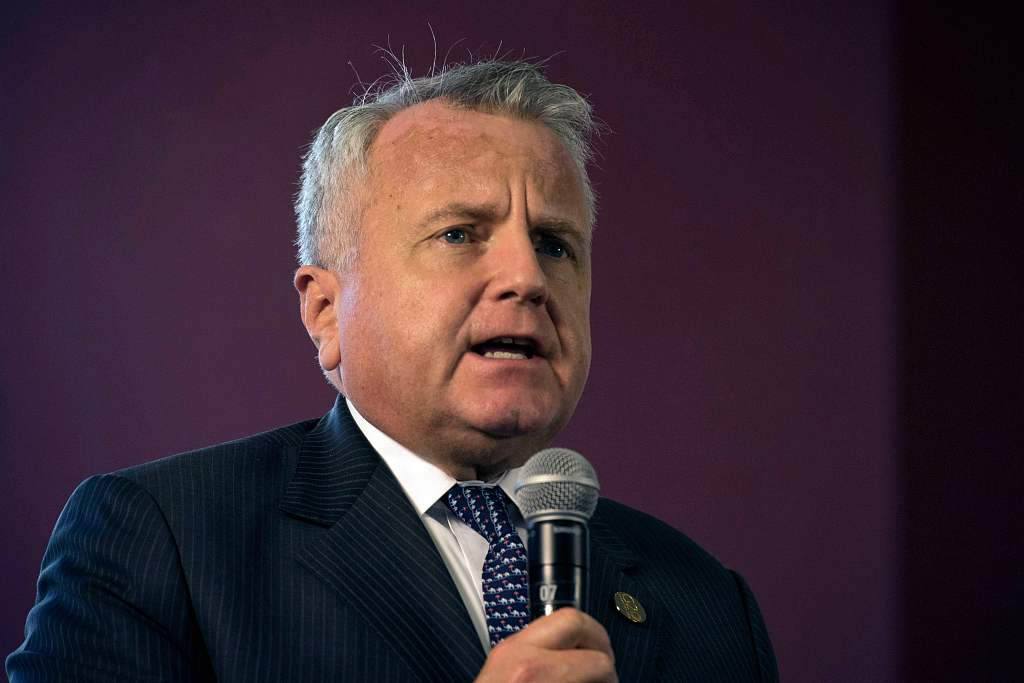 The back-to-back visits to Bhutan by U.S. high officials and PM Modi clearly indicates the country's significance in the eyes of the Western alliance. The country holds significant political and strategic position, and yet doesn't have a formal diplomatic relationship with China. For India, who is currently engaging in a standoff over territorial claims, befriending Bhutan adds an additional voice to support its claim.

Just like U.S. President Donald Trump's unilateral move to install an embassy in Jerusalem in an attempt to settle the Israeli-Palestinian conflict, Modi's revocation of Kashmir's special status follows the same playbook. For a leader who just won the election in a landslide, he does have the political power to command domestic factions to pursue aggressive foreign policy. And his visit to Bhutan, a country that already has a history of engaging in territorial conflict, looks uncannily like shoring up allies to support his territorial claim. The deepening of ties with Bhutan and the clear coordination with U.S. officials are unfolding as a part of the larger plan to make long-lasting change to the geopolitical equation in South Asia.

For countries involved in the current Kashmir standoff and for their national interests, Prime Minister Modi's next step must be watched, carefully.