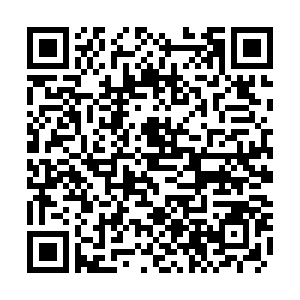 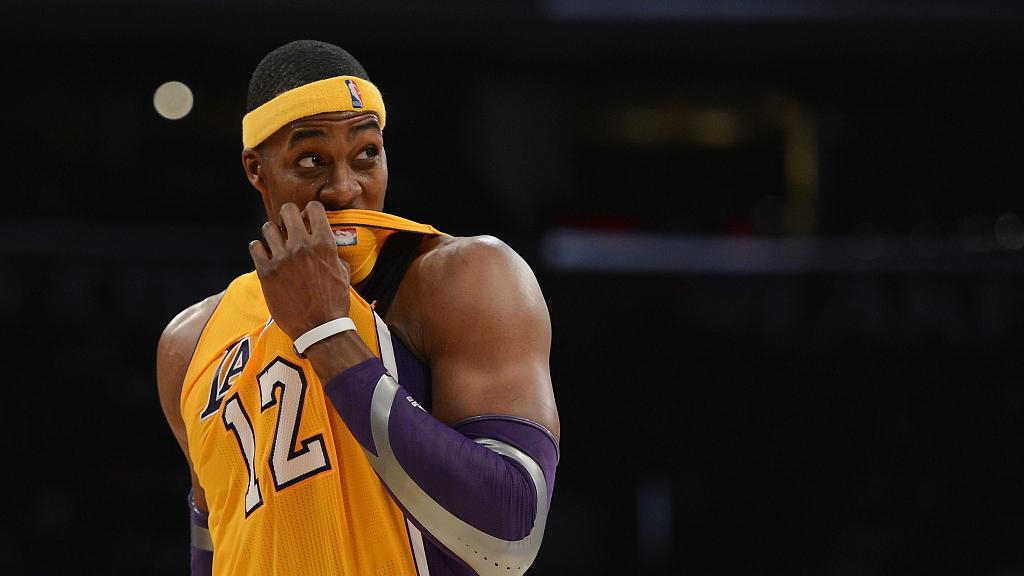 Dwight Howard reacts as he comes off the floor during an 84-82 loss to the San Antonio Spurs on November 13, 2012 in Los Angeles, California. /VCG Photo

Dwight Howard reacts as he comes off the floor during an 84-82 loss to the San Antonio Spurs on November 13, 2012 in Los Angeles, California. /VCG Photo

Dwight Howard has been given permission by the Memphis Grizzlies to talk with the Los Angeles Lakers, who are seeking a center after a knee injury to DeMarcus Cousins, according to reports.

ESPN, USA Today and sports website The Athletic say the Grizzlies have approved talks between the Lakers and Howard, who led the NBA in rebounds when he played for the Lakers in the 2012-13 season.

Cousins suffered a knee injury that will likely sideline him for the entire 2019-20 campaign, leaving LeBron James's club searching for strength in the middle, with JaVale McGee the team's lone center.

While Lakers newcomer Anthony Davis could shift from power forward to center, he's more likely to stay at forward to maximize his impact, leaving the Lakers in search of a veteran big man.

The Athletic also mentioned 34-year-old free agent Joakim Noah as available to the Lakers as well ass the 33-year-old Howard, who powered Orlando to the NBA Finals a decade ago, losing to the Lakers.

In addition to the Magic and Lakers, Howard has played for Houston, Atlanta, Charlotte and Washington, although he saw action in only nine games last season for the Wizards due to spinal surgery. He was traded to Memphis last month.