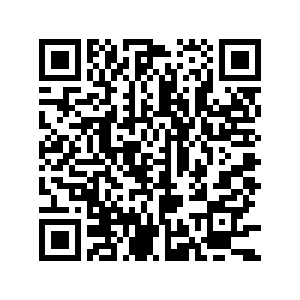 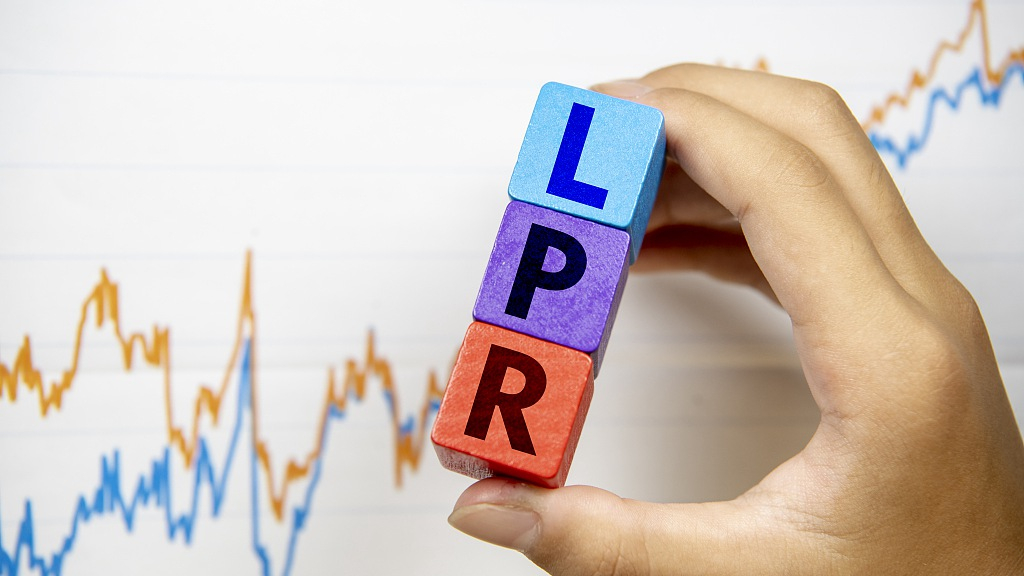 It’s a market-oriented approach to weathering the changing economic times. Recent targeted cuts to reserve ratios have freed up about 3.4 trillion yuan (481.51 billion U.S. dollars) of basic currency. But private and small enterprises continue to struggle with financing difficulties. Thus, China’s Central Bank is making it easier for them to borrow money.

The Deputy Governor of People's Bank of China (PBOC), Liu Guoqiang said Tuesday that the current economic development is pledging to improve the efficiency of market resource allocation, and to promote the integration of loan interest rates. The priority is to cultivate a more market-based interest rate benchmark.

The LPR will be linked to rates set during open market operation, with the coverage period increased to five years. Effective today, banks should refer to the LPR regarding newly issued loans.

Zhou Liang, the vice chairman of China Banking and Insurance Regulatory Commission (CBIRC) explained that the implementation of the new LPR better reflects the true level of the loan interest rate. It also improves the efficiency of the transmission mechanism of the monetary and credit policy and accelerates funding liquidity.

The flexible change gives private and small enterprises access to funds at rates that better reflect funding conditions in the banking system. As for housing loans, authorities say real estate will not be used to stimulate economy in the short term, and that mortgage interest rates will not be impacted.