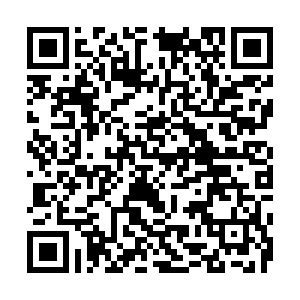 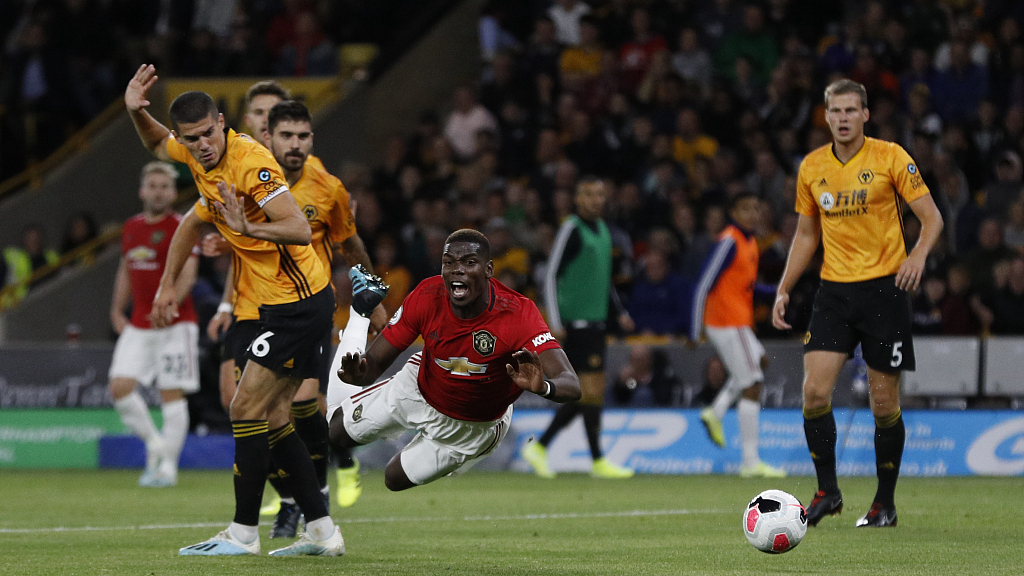 Manchester United were held 1-1 at Wolverhampton Wanderers and missed out on taking top spot in the Premier League on Monday as a sumptuous Ruben Neves strike canceled out Anthony Martial‘s first-half goal and Paul Pogba missed a late penalty.

After a 4-0 home win over Chelsea on the opening day, Ole Gunnar Solskjaer's team dominated the early exchanges and led after 27 minutes when Marcus Rashford slipped the ball in for Martial to score his 50th goal for the club in all competitions.

But Wolves, who beat the visitors in the league and FA Cup at Molineux last season, were transformed in the second half, rejuvenated by substitute Adama Traore on the wing.

In the 55th minute, a clever corner routine left Portuguese midfielder Neves free outside the area from where he hit a delightful curling strike over keeper David de Gea that went in off the underside of the bar, ramping up the raucous atmosphere.

The goal was confirmed after a VAR review into whether Joao Moutinho was offside when he received the ball back following a the short corner routine.

"It was fantastic," Wolves coach Nuno Espirito Santo said of Neves' strike. "In the first half we struggled so much, but it all changed in the second... I am proud of all the performance." 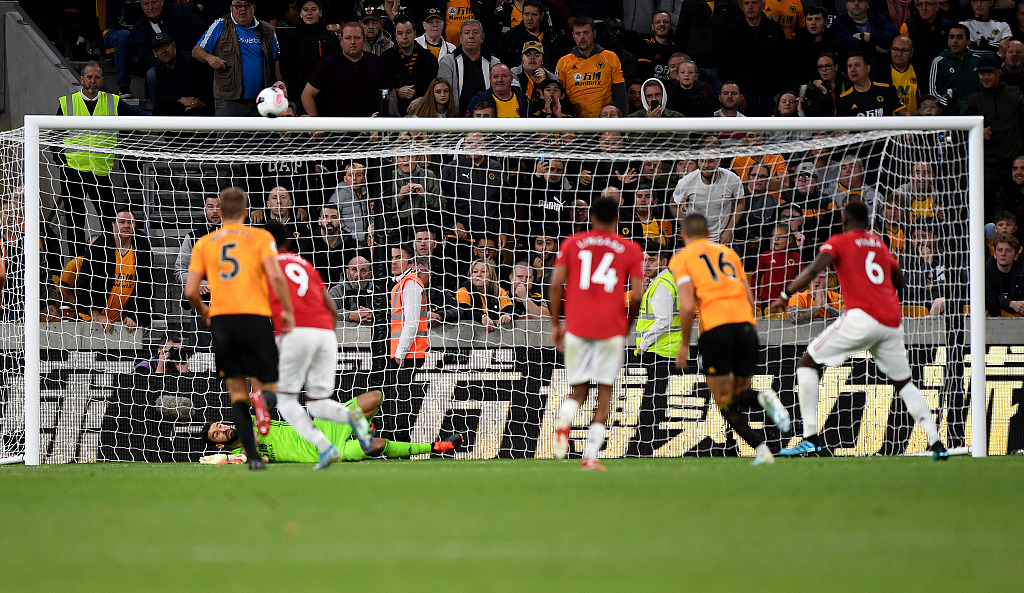 Pogba then missed a penalty awarded in the 67th minute after he tumbled in the area under Wolves captain Conor Coady's feet.

The Frenchman's spot kick, superbly saved by Rui Patricio, was his fourth missed penalty in the Premier League since the start of last season, raising questions as to why United's other designated penalty-taker Rashford did not step up instead.

"The two of them are confident penalty takers," Solskjaer said as he defended Pogba. "When there are two names there, it's the one who's most confident. Paul's scored so many before, so absolutely no problem at all."

Goalscorer, Neves, however, was jubilant with another strong performance from the Midlands team against a leading side.

"I'm really happy for the goal and the result as we drew against a big team," he said.

After regaining their supremacy in possession, United had another glorious chance near the end but defender Luke Shaw shot straight at Patricio from the edge of the area, to the relief of the home fans in the 31,314 crowd. 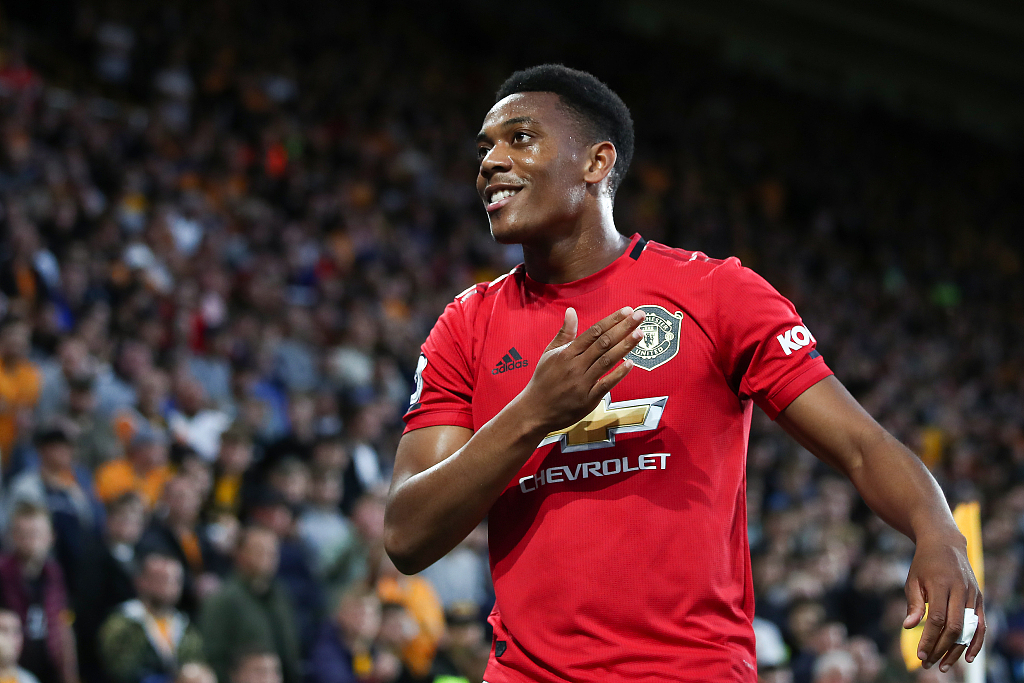 A win would have taken United above early pacesetters Liverpool and Arsenal on goal difference.

But Solskjaer seemed content to have collected four points from the opening two games after most pundits had ruled out his team's chances of being title contenders this season.

"We are improving," said the Norwegian.

"In the first half, we dominated possession. In the second half, we knew they were going to come out like a house on fire... Then we took control again and could have won it."

As against Chelsea, United were far more solid at the back, led by 80 million pounds (97.05 million U.S. dollars) close-season signing Harry Maguire, the worlds most expensive defender.

He is building a strong partnership with Victor Lindelof that may banish memories of the uncharacteristically shaky United defenses of recent years.

Up front, they looked fast and fluent, with Rashford and Martial showing a good understanding and receiving excellent support from Jesse Lingard and pacy new signing Dan James.

United next host Crystal Palace in the league on Saturday while Wolves face a trip to Torino in a Europa League playoff first leg on Thursday before hosting Burnley on Sunday.