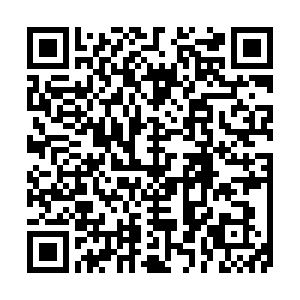 Editor's note: The article was first published by China Plus on August 20, 2019. The article does not necessarily reflect the views of CGTN.

At the Detroit Economic Club on Monday, U.S. Vice President Mike Pence delivered a speech claiming that the United States has "a great respect for the Chinese people" and that it doesn't "want China's markets to suffer," but "for the United States to make a deal with China, Beijing needs to honor its commitments, beginning with the commitment China made in 1984 to respect the integrity of Hong Kong's laws through the Sino-British Joint Declaration."

The speech sought to politicize the ongoing trade dispute in a way that interferes in China's domestic affairs, and is a sign that Washington is stepping up its efforts to contain China.

Looking back at the China-U.S. trade talks, which have now been dragging on for more than a year, Washington has time and again acted contrary to the bilateral consensus reached by the two countries.

It has ramped up the trade tensions by imposing extra tariffs on imports from China, while claiming that it respects the Chinese people and doesn't want China's markets to suffer.

Vice President Pence would do well to get a lesson on the Sino-British Joint Declaration. The document, signed by China and the United Kingdom in 1984, stipulated the conditions for the transitional period before Hong Kong's return to China on July 1, 1997.

China's central government has exercised sovereignty over Hong Kong since then according to the country's Constitution and the Basic Law of the Hong Kong Special Administrative Region. If Vice President Pence took the time to read the declaration, he would see that it has long become history and it bears no relation to China-U.S. relations today. 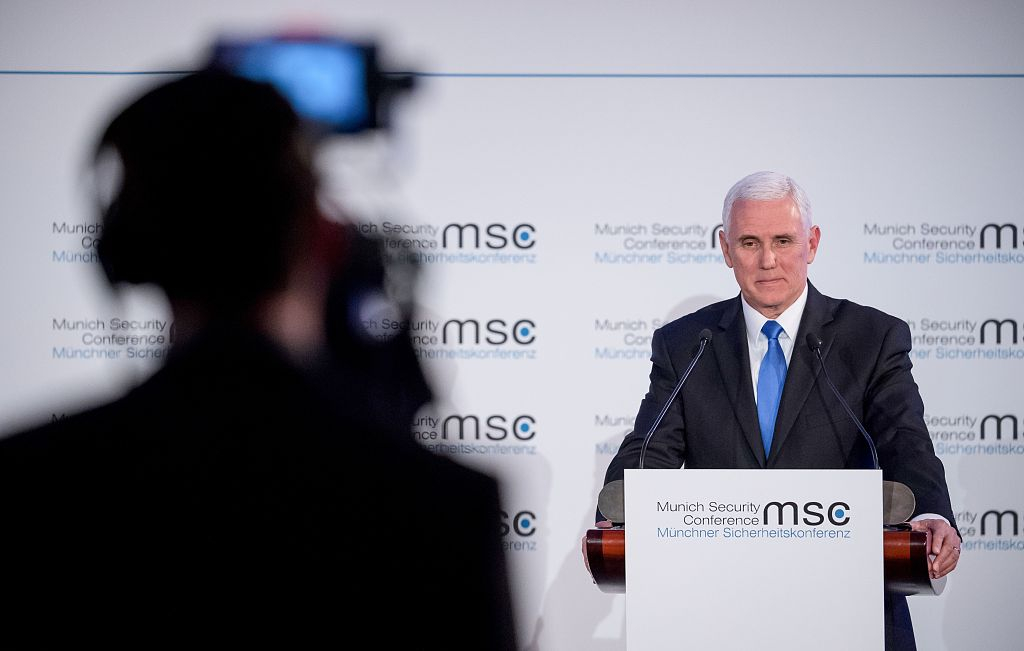 Over the past few weeks, the United States has taken a series of actions against China. These include associating the Hong Kong issue with China-U.S. trade talks, a decision to sell eight billion U.S. dollars' worth of F-16 fighter jets to Taiwan, and banning a batch of Facebook and Twitter accounts that support the position of China's central government on Hong Kong.

These moves reveal Washington's true intentions, despite its talk of fair trade and freedom of speech, and show that the White House is uncomfortable about its inability to profit from the trade war with China and its increasing concerns about a domestic recession.

Since the United States provoked the trade frictions with China early last year, China's economy has seen steady progress with abundant resilience and vitality. In comparison, the economy in the United States is facing a growing risk of a recession. It's showing signs of stagnation, including an inversion of the yield curve – the moment when 10-year Treasury bond yields fall below the yields of two-year bonds.

Although some people in Washington insist that there is no recession in sight, they have been unable to prevent the market from being flooded with concerns. This economic and political stress from within has led to Washington's increased pressure on Beijing.

But Washington's pressure tactics won't work on China. China has been consistent in treating the trade issue for what it is, and hasn't tried to tie it to other topics. Beijing has time and again made it clear that it's willing to negotiate with the United States in a fair manner and with mutual respect, but it won't budge so much as one inch on an issue of principle.

China's recent announcement that it will take countermeasures against Washington's decision to impose an additional 10-percent tariff on 300 billion U.S. dollars of imports from China is a sign of Beijing's determination to defend its core interests.

Any misjudgment or attempt to politicize the trade issue by Washington will only lead to failure and take it further from solving the dispute.