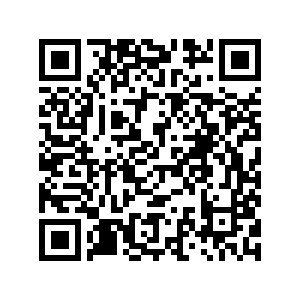 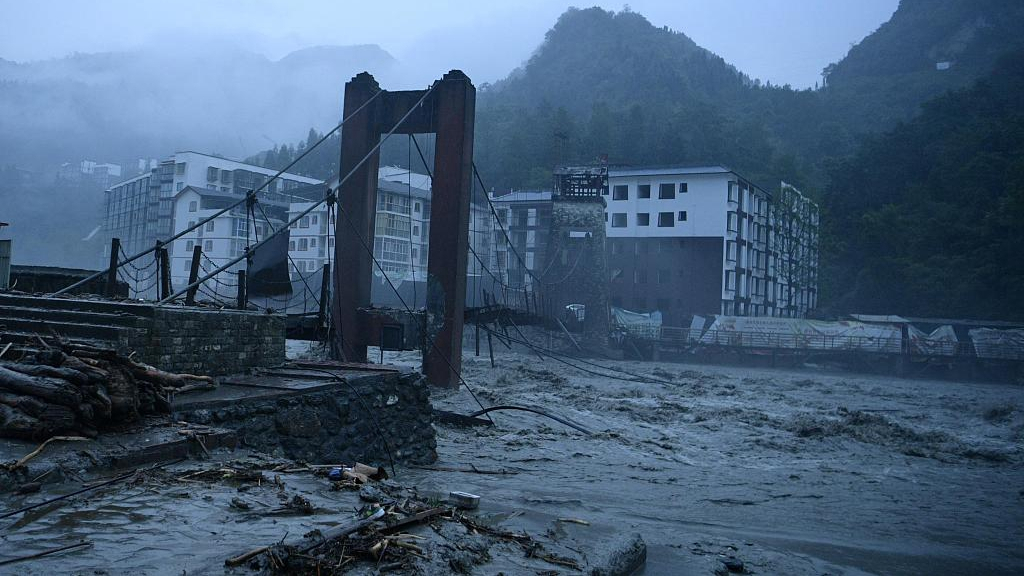 The disaster damaged homes and disrupted traffic in different areas of Sichuan Province.

The evacuation and rescue mission is ongoing.