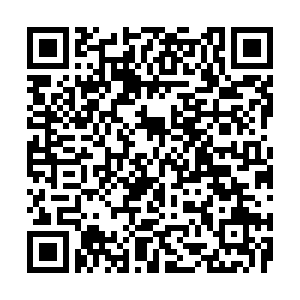 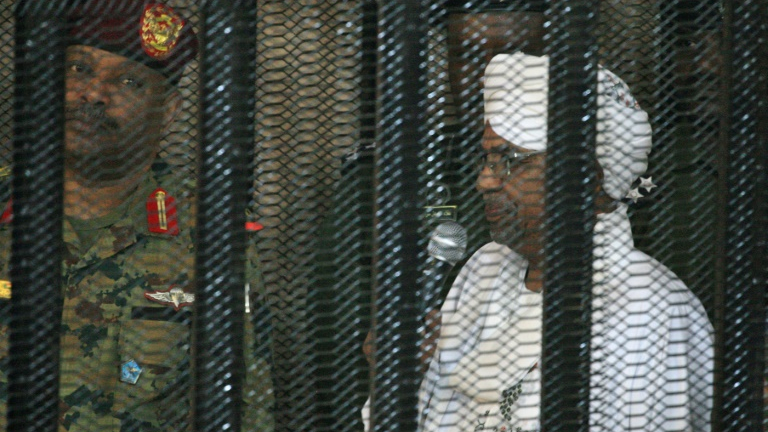 Sudan's ousted president, Omar Hassan al-Bashir, told investigators on Monday that he had received 90 million U.S. dollars from Saudi Arabia. The remarks were made during the opening hearing of Bashir's trial on corruption charges.

A senior police officer testified that Bashir, who was dethroned in April after months of street protests, had admitted to receiving part of the money from envoys sent by the Saudi crown prince Mohammed bin Salman, but Bashir's lawyer dismissed the accusations.

During the proceedings in a Khartoum court, Bashir's supporters chanted "Allahu Akbar" (God is greatest) as he waved to them in greeting. During the trial, Bashir was confined to a cage in the two-hour hearing and spoke only to confirm his name and age. The journalists present during the hearing said that he looked clam throughout the session.

Bashir, who was in power for three decades, faces a raft of charges of war crimes, crimes against humanity and genocide from the International Criminal Court over his role in the Darfur war but Monday's trial was for graft allegations.

The police and military officials raided one of his residences, just a few days after his ouster, seizing bundles of cash in various currencies. The total amount of the money has not yet been confirmed.

"This money was not part of the state budget and I was the one who authorized its spending," the investigator quoted Bashir as saying. But no further details were provided about how the money was exchanged and spent.

The next hearing has been scheduled for August 24.

Sudan's prosecutor general said in May that the trial on Bashir's charges in the deaths of protesters in the uprising has not yet begun.

The head of Bashir's defense team, Ahmed Ibrahim al-Tahir, emphasized that the ousted leader's trial on corruption had no "political background."