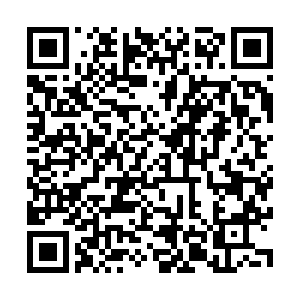 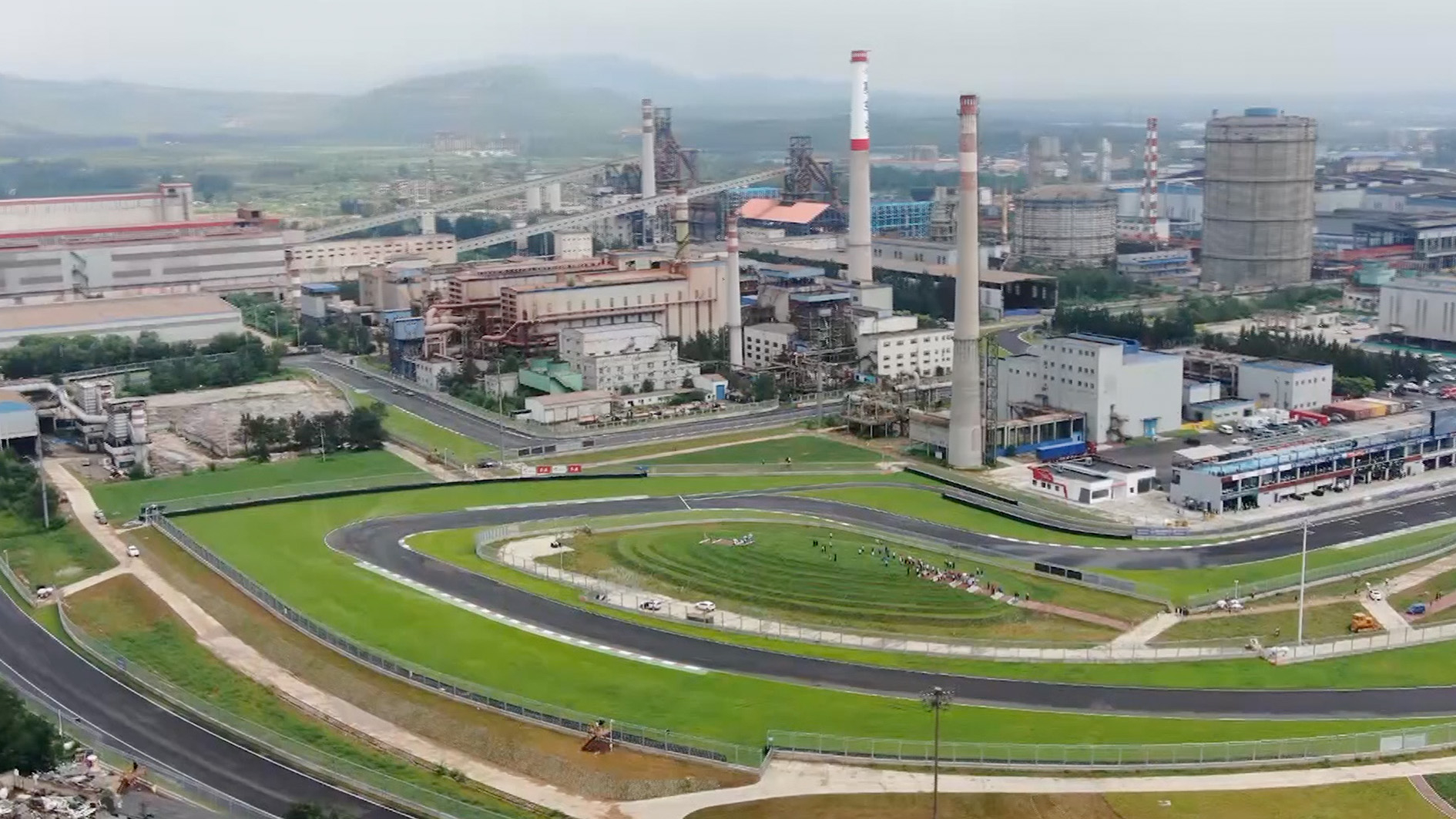 A former steel plant's blast furnaces have gone out, but under the standing chimneys and between the huge steel complexes, a roar continues to be heard: It is the sound of steel colliding.

In the northern part of Qinhuangdao's harbor district, there is a familiar scene in the memory of people living here: Smoke billowing from the towering chimneys, and long trains carrying coal into roaring factories.

There is a steel plant built in 2003, the Shou Qin group, once one of the largest steel mills in Qinhuangdao, with an annual output of 2.6 million tons of steel. However, the plant was closed in June 2018 in the context of the coordinated development of Beijing, Tianjin and Heibei. Just a year later, it became China's first racetrack converted from a steel mill.

So far, the track has hosted six national and international events, including the 2019 China Truck Open and the FIA F4 China Championship training tournament.

Shougang Racing Valley will continue to expand the scale, will be built an area of 8.13 square kilometers, a collection of automobile sports, after-market, industrial heritage park, automotive teaching and scientific research, entertainment resort camp and many other services in an integrated auto base.