Tariffs on China raise the risk of U.S. recession 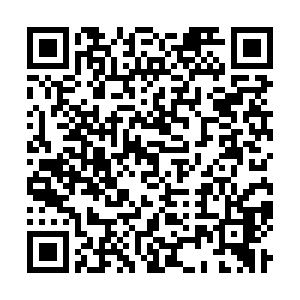 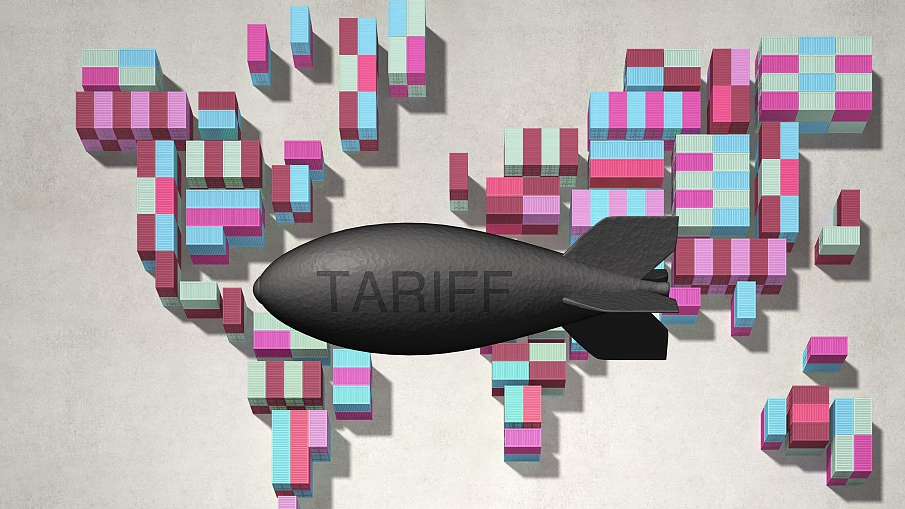 Editor's note: The article was first published by China Plus on August 19, 2019. The article does not necessarily reflect the views of CGTN.

Ten-year bond yields for U.S. Treasury notes fell below those for two-year notes for the first time since 2007, and 30-year bond yields plunged to a record low last Wednesday, this has been widely interpreted as a sign that the world's biggest economy is heading for a recession.

Over the weekend however, White House advisers rejected such an interpretation when interviewed by U.S. media, insisting that there is "no recession in sight." However, the latest U.S. economic data and the voices objecting to the government's extra tariffs on Chinese imports provide further evidence that there is a growing risk of recession in the United States.

Generally speaking, longer maturity bonds have a higher yield compared with shorter-term bonds. If the yield curve inverts, it usually heralds the arrival of a recession over the next 12 months. The phenomenon has been recorded before every recession that occurred in the United States over the past 50 years.

This year, the country has recorded several inversions, with the latest one proving the most worrisome to investors. Major U.S. stock indexes fell by around three percent that day. Chief Executive of Ohio-based American Electric Power, Nicholas Akins, said, "It's almost like we're starting to see a textbook version of a pre-recessionary period." Founder of investment firm RB Advisors Richard Bernstein was quoted as saying, "The bond market is telling you that growth is slowing and the economy may be a lot sicker than people believe."

These warnings are not over-exaggerated, as a slew of economic figures have indicated that the U.S. economy is sliding toward a recession. 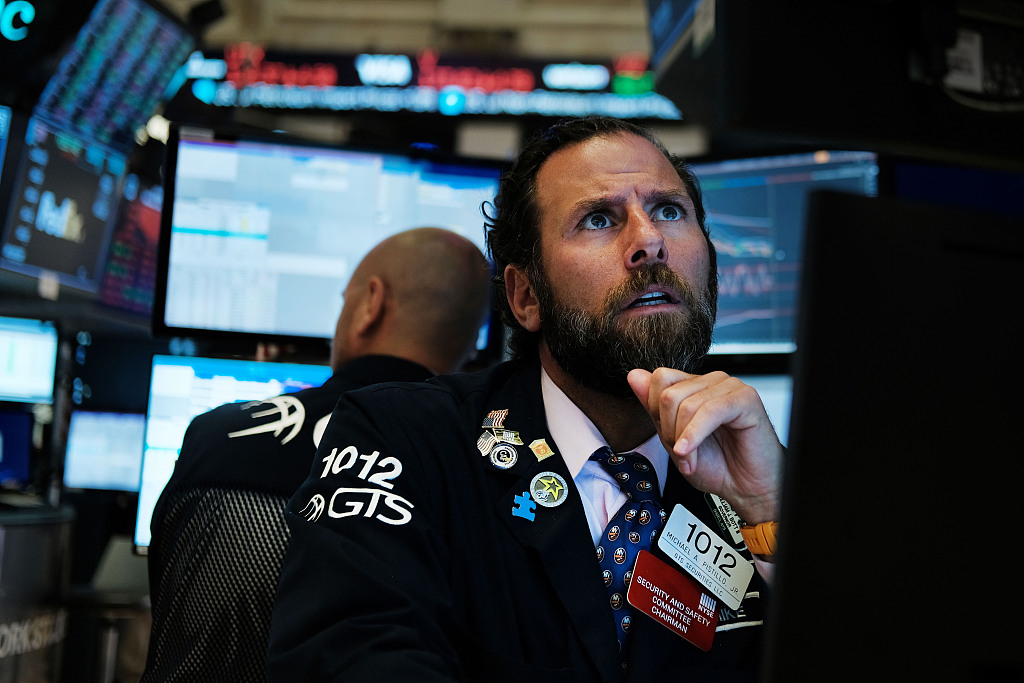 In terms of foreign trade, the U.S. Commerce Department said the country's import and export trimmed by 0.2 percent in the first six months from the same period last year, with exports falling by one percent. In the second quarter, the contribution of net exports to the economic growth was negative at minus 0.6 percent.

Data firm IHS Markit said its Flash U.S. manufacturing PMI slipped to a reading of 50.0 in July, the lowest since September 2009. IHS Markit said the reading is in line with the neutral 50.0 threshold, which signals stagnant manufacturing business conditions. This, according to IHS Markit economist Chris Williamson, suggests "the goods-producing sector is on course to act as a significant drag on the economy in the third quarter."

As the 300 billion dollars' worth of imports from China, on which Washington is threatening to impose extra tariffs, are mainly consumer goods, the implementation of the threat will lead to price hikes on the U.S. consumer market and the profit margins of American businesses will decrease, which will increase the likelihood of an economic recession.

History has proven time and time again that trade wars have no winners. As people from all walks of life are suffering from extra tariffs, there are unceasing objections to Washington's willful actions within the country itself. During his meeting with President Donald Trump on Friday, the Chief Executive Officer of Apple, Tim Cook, warned that extra tariffs would hurt his company's competitiveness.

However, some figures in Washington keep turning a blind eye to all the figures and appeals while irresponsibly defending their protectionist positions, regardless of the interests of the country and its people. They need to face the facts, stop wielding the tariff stick, and get back on the right track toward a settlement. Otherwise, an economic recession is waiting ahead in the not-too-distant future.