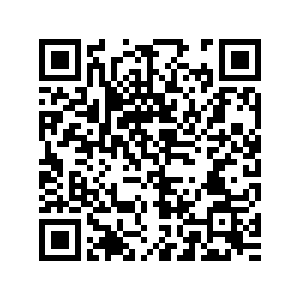 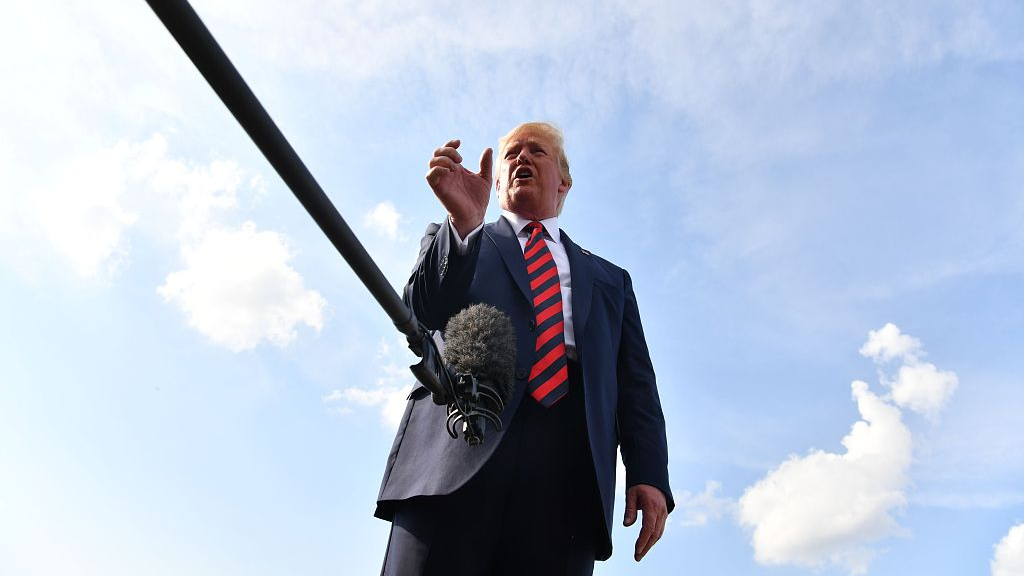 Editor's note: Anne O. Krueger is a former World Bank chief economist and former first deputy managing director of the International Monetary Fund. The article reflects the author's opinions, and not necessarily those of CGTN.

Decision-making based on evidence rather than superstition was a driving force behind the Industrial Revolution, and the collection of statistics has, accordingly, become a hallmark of the modern age. In the twenty-first century, businesses and governments alike are finding that data are more valuable than ever.

There are cases where data should be – and, indeed, are – collected by the private sector. But given their broad applications, many data sets are public goods, and thus should be gathered by governments. One of the factors behind America's economic dominance is that the U.S. government has long collected statistics that are universally regarded as trustworthy and impartial. These data have played an indispensable role in driving innovations in technology, medicine, social policy, and many other fields.

U.S. President Donald Trump's administration, however, seems to believe that experts and evidence are irrelevant. For example, it has starved the U.S. Census Bureau of funds, precisely when the agency is in the process of conducting the decennial census, as mandated by the U.S. Constitution. An internationally respected institution, the Census Bureau usually benefits from a sharp funding increase in the years leading up to the census (followed by a decrease in the years immediately thereafter). But under Trump, the agency's budget has been held relatively flat, leaving it without the means to test different survey questions or various cost-saving techniques.

The census is far too valuable to receive such short shrift. U.S. businesses rely on the data collected by the Census Bureau to make decisions about future output, hiring, and investments. The government itself needs accurate and comprehensive census data to forecast future revenues and the costs of major programs such as Social Security, Medicaid, and Medicare. And independent researchers and academics use census data to improve our understanding of political, economic, and social behavior.

Sadly, the Census Bureau is not the only victim of the Trump administration's war on evidence. Others include two highly respected agencies within the Department of Agriculture (USDA): the Economic Research Service (ERS) and the National Institute of Food and Agriculture (NIFA). In June, Secretary of Agriculture Sonny Perdue announced that both the ERS and NIFA will lose their independent status within the department and be relocated from Washington, DC, to Kansas City. 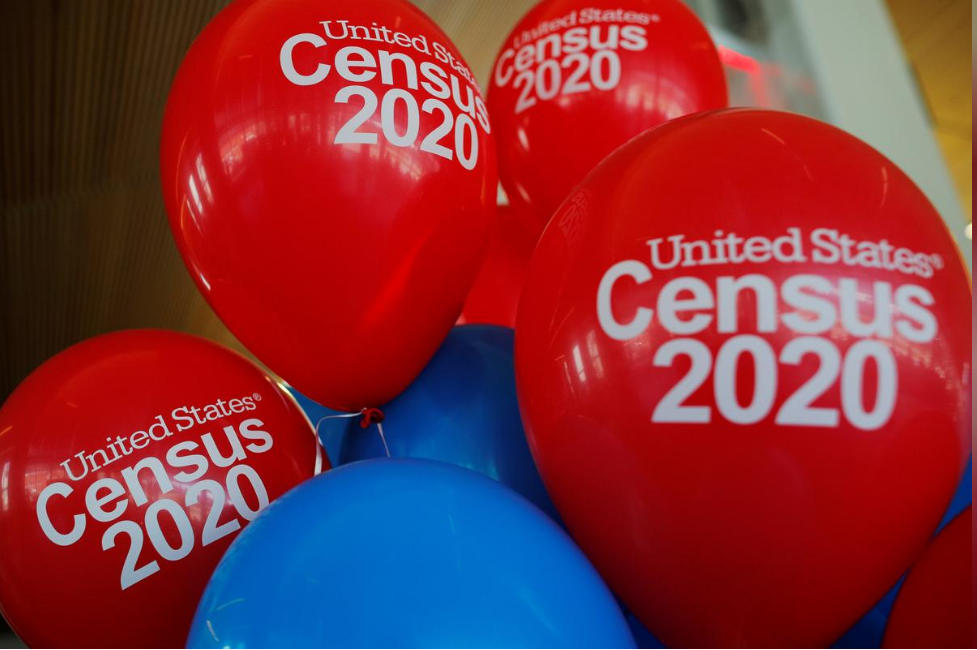 The administration's attack on these agencies will have far-reaching implications for the U.S. economy. Farmers rely on ERS data to assess crop prospects, international market conditions, weather patterns, and problems stemming from pollution, soil runoff, and other factors. And NIFA is a major funder of agricultural and environmental research at U.S. land-grant universities. Taken together, these two agencies – along with competition between states – are a major reason why U.S. farmers are among the most productive in the world. And given the ongoing disruptions to agricultural exports as a result of Trump's trade war, the analyses these agencies provide are needed even more now.

Make no mistake: by relocating the ERS and NIFA, the Trump administration is effectively gutting both agencies. Around 500 staffers have been told that their jobs are moving to the Midwest this year. The administration's rationale for this decision – that the relocation will bring ERS and NIFA staff closer to their clients – beggars belief. Agriculture and research are nationwide activities, and ERS/NIFA staffers must interact closely with others at the USDA and abroad to furnish the reliable data upon which so many American farmers rely.

Most of the ERS/NIFA staffers who have been told to relocate are career civil servants, scientists, and researchers with roots in the Washington, DC, area. Although they have mortgages, working spouses, children in schools, and friends there, they were given just 33 days to decide whether they would move or quit. So far, about two-thirds have chosen the latter option. And those who have said they will move still do not know exactly where the new offices will be located.

Obviously, this is no way to treat employees, let alone run a government. But, as with so much else the Trump administration does, mis-governance seems to be the point. No private company would even contemplate a move of such magnitude without having more concrete plans in place, for fear of mass attrition and inflicting lasting damage on the firm's ability to function. One cannot help but suspect that the Trump administration's intent is simply to destroy the two agencies.

According to a recent report by the USDA's Inspector General, the administration's plans violate the 2018 Consolidated Appropriations Act, because it has not obtained congressional budget approval to relocate the ERS and NIFA offices. Such legal questions will need to be resolved. But one hopes that, in the meantime, Trump will rethink and rescind a decision that will hurt American farmers even more than his trade war already has.