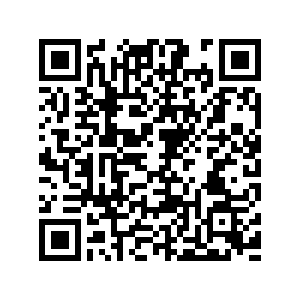 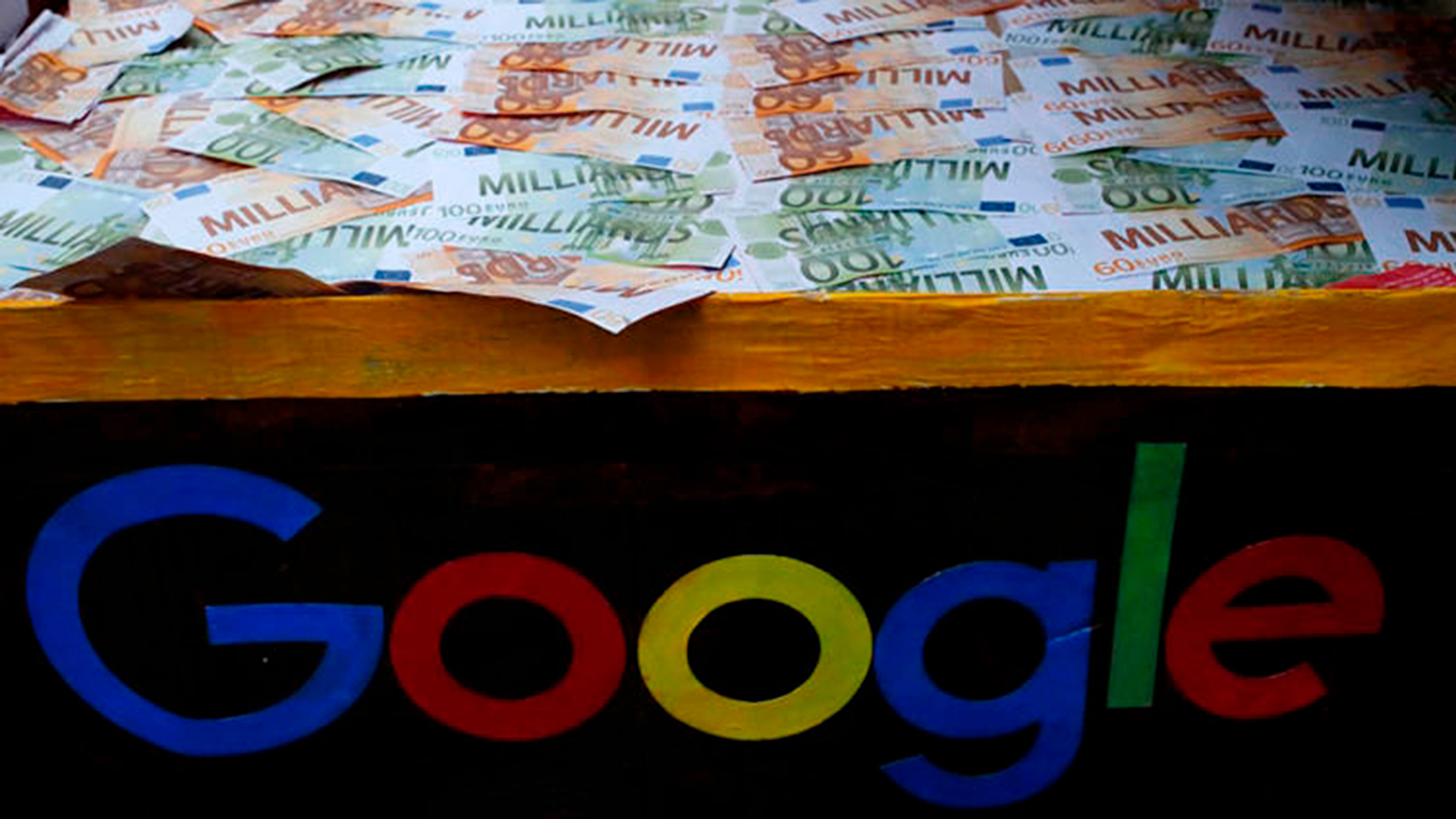 Amazon said the 3-percent tax is "harmful" and "discriminatory." The online retail giant responded by increasing the fees third party sellers based in France pay by a corresponding 3 percent.

The USTR launched a Section 301 investigation into the new French tax in July.

The agency will evaluate the comments from U.S. businesses and make a decision about what they may do in response.

"The president has directed that we investigate the effects of this legislation and determine whether it is discriminatory or unreasonable and burdens or restricts United States commerce," said U.S. Trade Representative Robert Lighthizer at the launch of the investigation. 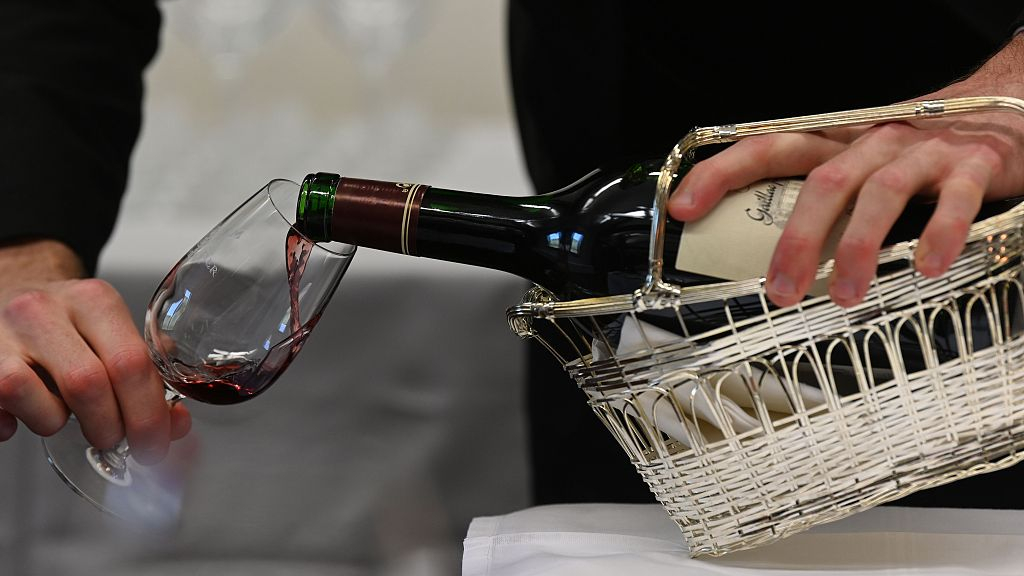 But French officials said this has nothing to do with targeting American companies, adding the digital tax is aimed at creating a level playing field for local French businesses.

"Our American friends should not understand the decision taken by France to have its own national taxation of digital activities as any willingness of targeting the American companies. That's not the case. We are not willing to target the American companies. We are just willing to have a fair and efficient taxation of digital activities," said French Finance Minister Bruno Le Maire.

Later this month at the G7, France will push for a universal tax on digital activities. It's not clear if the U.S. will go along with such a plan.