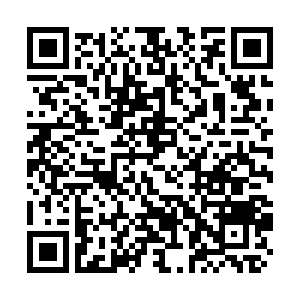 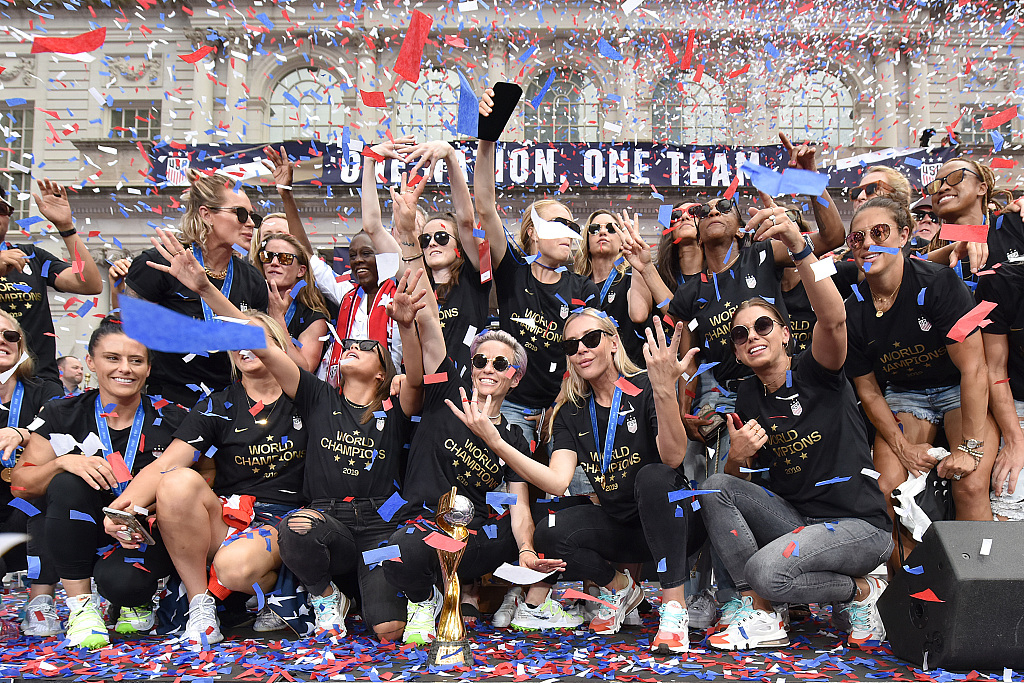 The equal pay lawsuit filed by U.S. women footballers against the U.S. Soccer Federation has been scheduled to go to trial on May 5, 2020, the players' spokesperson said Monday.

The gender discrimination lawsuit regarding unequal pay and working conditions was filed on March 8 by 28 players, and Monday's trial date, set by U.S District Judge R. Gary Klausner in Los Angeles, came a week after the players and the federation reached an impasse in mediation.

"We are pleased with the expeditious schedule that has been set by the Court and we are eager to move forward with this case," Molly Levinson, spokesperson for the U.S. women players, said in a statement.

"We very much look forward to the trial in May 2020 when the players will have their day in court. We have every confidence that these world champion athletes will get what they legally deserve - nothing less than equal pay and working conditions."

The May date will put the jury trial amid the team's build up to the 2020 Tokyo Olympics, although it remains possible a settlement could be reached before then.

The issue was center stage as the U.S. women players triumphed in the Women's World Cup in France in July, chants of "equal pay" raining down on the champions after they defeated the Netherlands in the final.

U.S. lawmakers have proposed legislation that would block federal funding for the 2026 Men's World Cup - to be hosted jointly by the U.S., Mexico and Canada - until the federation pays its women's national team "fair and equitable wages."

A U.S. Soccer spokesperson said the federation was "continuing to work to find a resolution" to the dispute.