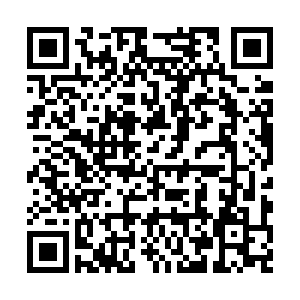 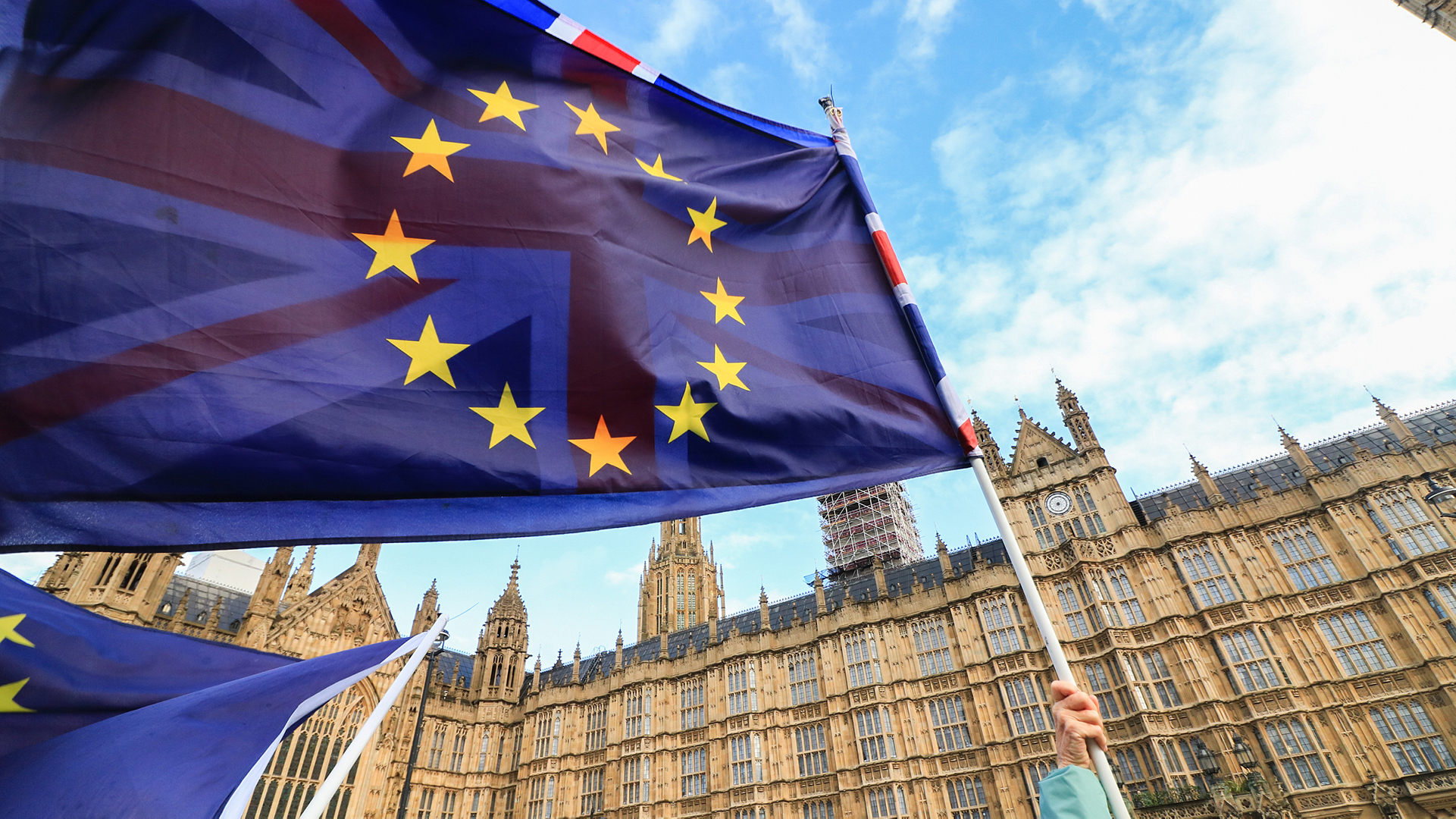 UK Prime Minister Boris Johnson is calling on Germany and France to compromise on Brexit. He will meet with his French and German counterparts at a G7 summit in France this weekend. Johnson insists his country will leave the European Union on October 31, with or without a deal. Opposition Labour Party leader Jeremy Corbyn is accusing Johnson of seeking a no-deal Brexit that would create a tax haven for the wealthy in Europe. Corbyn is calling on parliament to stop that from happening by removing Johnson and forming an emergency government. Last week, U.S. National Security Advisor John Bolton visited London and told Johnson that President Trump wants to see Brexit done by October 31. That way, he said, a free trade deal could be reached with London at an early date.