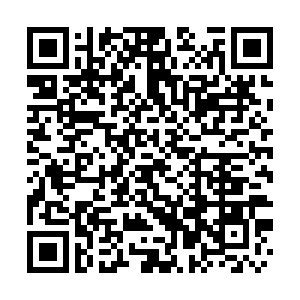 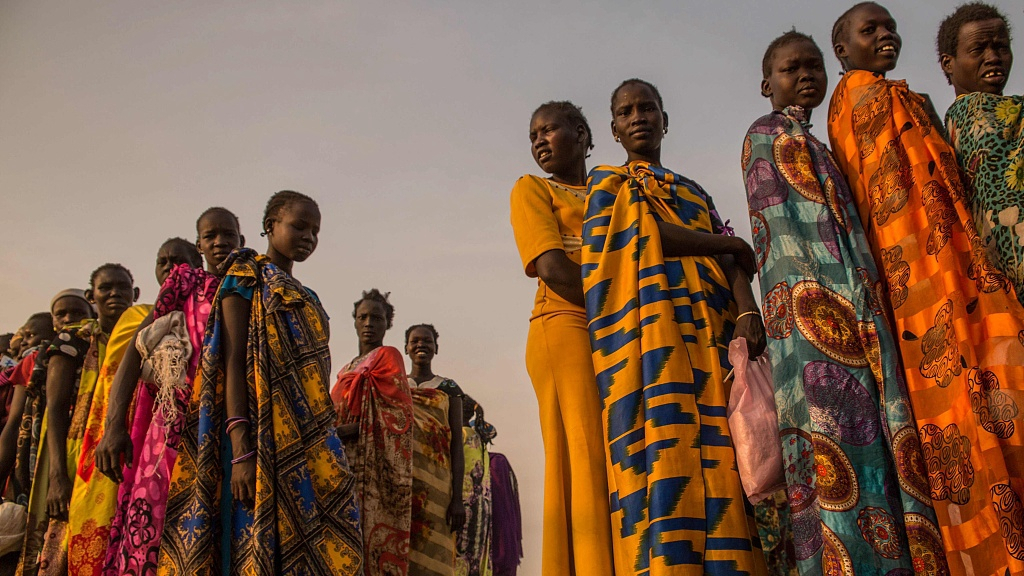 In war-ravaged South Sudan, aid supplies are often the lifeline for vulnerable communities, making it crucial for the International Organization for Migration (IOM) to ensure deliveries go as smoothly as possible in a country with limited road networks, made more complicated by conflict and challenging weather.

That is the job of Kristina De Armas, logistics and warehouse officer at IOM’s office in Juba, one of 24 women aid workers profiled by the United Nations for World Humanitarian Day.

On this rainy day, De Armas is supervising the loading of cargo to be shipped to the field and other IOM offices in one of the most dangerous countries for humanitarian workers. Human Rights Watch estimates that more than 100 aid workers have been killed here since the civil war began in 2013.

De Armas says one of the key concerns for women aid workers in South Sudan is their personal safety and security.

"I think as females, we are sometimes targeted more because of the idea that we are weaker, versus our male counterparts," according to De Armas.

"Women, it is known that they are more susceptible to sexual assault and harassment and this is something that I have seen in our field." 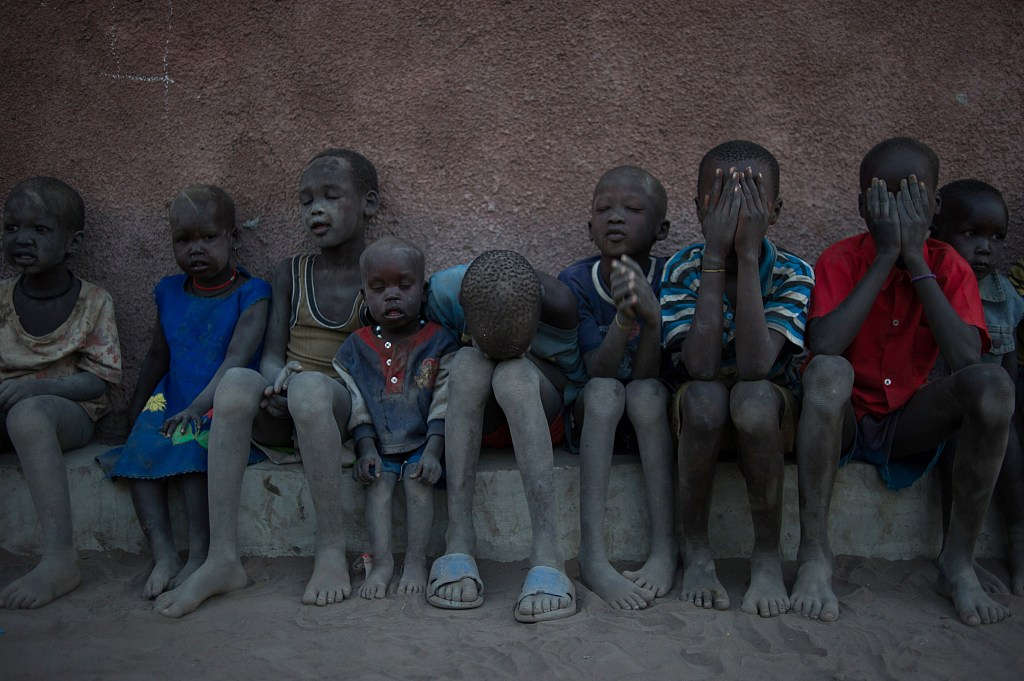 The issue is apparent across the humanitarian service, where women also have to deal with challenges to their authority simply because they're women.

"There is evidence that, on one hand, humanitarian response is more effective and inclusive if women are part or involved in the decision making and also in leadership roles," Ursula Mueller, UN assistant secretary-general for humanitarian affairs, told CGTN.

"And on the other hand, they are facing different challenges from their male colleagues. There's evidence that they are more susceptible to assault, sexual harassment, sexual violence."

The UN estimates there are about 250,000 women in the humanitarian workforce, accounting for 40 percent of the total number of aid workers around the world. There's good reason for this, according to the UN chief.

World Humanitarian Day was established in 2008 to honor the 22 people killed, including seven women, in the 2003 attack on the Canal Hotel in Baghdad, and pay tribute to those who continue to risk their lives to help others.