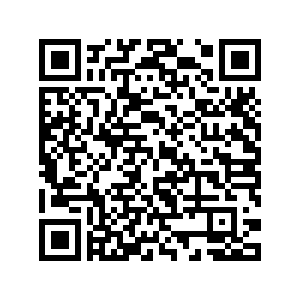 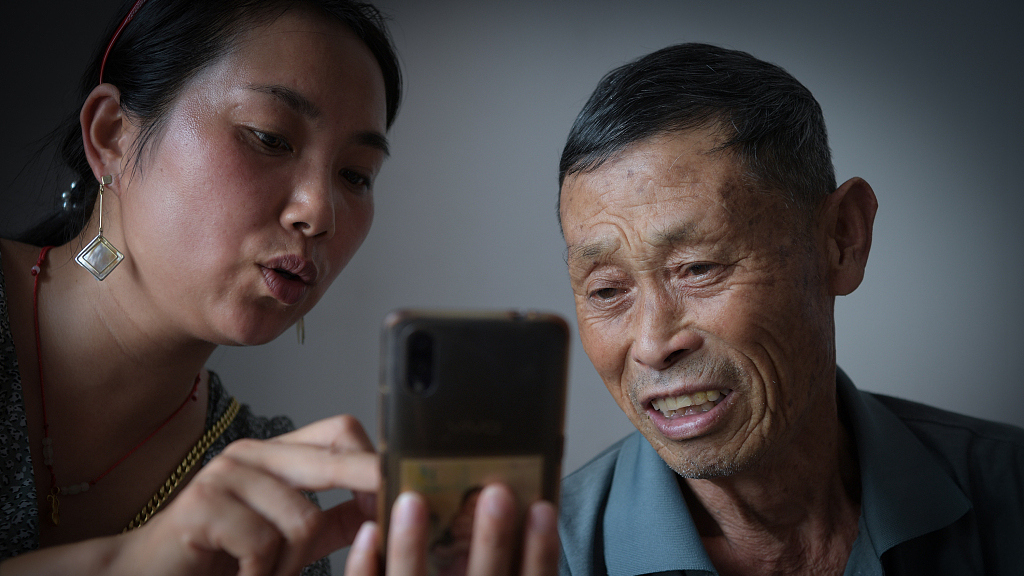 Just as industrialization was a major reason for China's growth after the country decided to open up in the 1970s, a key driver today is e-commerce. Redefining the entire economic system, internet-based transactions are modernizing trade and overhauling all associated supply chains.

The online shopping boom that sprouted from first-tier cities has long transformed into a national norm. Thanks to extensive broadband penetration, almost every administrative village is connected with reliable and high-speed internet. As the people there are benefiting from programs like tele-education, they are employing their newfound expertise to spur commercial activity.

Villagers mostly gain digital knowledge during their time as migrant workers in major cities where metropolitan lifestyles infuse new skills and shopping habits into them.

Once they realize that the resources available in their hometowns can be capitalized through e-commerce, they head back to launch their stores and serve customers located both in urban and rural areas.

The main commodity offered by the returning migrants is agriculture since it is abundant and has a high demand. Its scalability allows them to launch one item and then gradually upgrade to sell all specialties of their village.

The cycle gradually expands by influencing others, who see heavy revenues of such e-shops and decide to set up their own. In an indication of this model's success, online agricultural sales grew by 33.8 percent last year, amounting to over 230 billion yuan.

Authorities play a crucial part in encouraging contributions of the returning migrants. Monetary rewards have been giving to them for enhancing productivity and uplifting local economies through the internet. Likewise, the repatriates are asked to teach the skills to fellow traders so that maximum residents can chip in to develop the community.

Such measures are bolstering village revenues and reducing the urban-rural income gap. In addition, the per capita disposable income of rural population is improving with a negligible hike in debt levels. This is causing an upsurge in their spending power and, consequently, in online retail.

E-commerce giants have jumped in to actively leverage the markets of smaller towns, adding impetus to consumption. Besides, the growing demand is adjusting the supply-side imbalance since lower-tier cities are becoming both the suppliers and buyers.

With the growing prosperity in villages, living standards are ameliorating. Explaining the stepping up of high-end purchases despite scanty physical presence of premium brands, Tmall, a business-to-consumer retail website, states that more than half of the purchases at its Luxury Pavilion come from outside the first and second-tier cities. 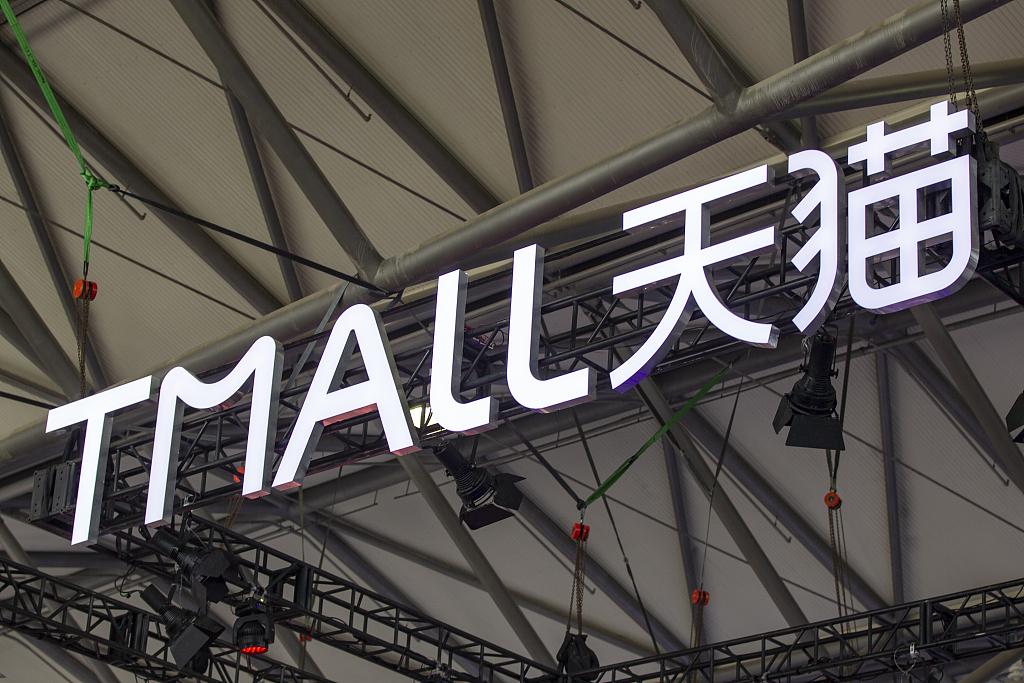 Tmall.com is a Chinese-language website for business-to-consumer online retail, spun off from Taobao, operated in China by Alibaba Group, August 1, 2019. /VCG Photo

Tmall.com is a Chinese-language website for business-to-consumer online retail, spun off from Taobao, operated in China by Alibaba Group, August 1, 2019. /VCG Photo

At the same time, platforms with competitively priced products, too, are receiving a solid backing from the rural users. The returning migrant workers have enabled their communities to discern the varying qualities. The middle class, therefore, asks for the best item at the best price, leveling up the competition to provide the right value for their money.

The trend of content-driven e-commerce is also marking an uptick. Short videos and live streaming make the buying simple and transparent and conveniently cut out intermediaries.

For example, Kuaishou, a popular video-sharing platform, states that 3.4 million of the 16 million people who received incomes utilizing their app last year were from impoverished counties.

Meanwhile, during the past three years, over 100,000 farmers registered for live streaming on Alibaba, according to a report in Nongmin Daily. Some of them even rose to celebrity status after garnering millions of followers.

The fame, of course, translates into sales and makes farming an attractive profession. A fringe benefit from this kind of publicity is the promotion of the rural culture which has its roots deep in traditional Chinese values.

The integration of video with e-commerce has prompted corporate entities to introduce innovative projects that thoroughly harness the potential.

Alibaba, with its target of selling three billion yuan worth of agricultural products this year, has launched an initiative to help 1,000 farmers in 100 cities to earn more than 10,000 each month through live streaming. Similar measures have been introduced by e-business companies in underprivileged counties to stimulate sales and build brands.

An interesting factor in the soaring e-commerce activity is the demographic trend. Now that the younger generation is amply attuned with cell phones, mobile payments, and online shopping, the furor is pushing up towards the older generation.

Seniors are finding the experience increasingly trustworthy and better suited to their age-induced reduction in mobility. This segment holds a strong prospect of commercial focus for being more affluent.

The online buying and selling, involving all sections of the society, has made it a lucrative field as it boosts production, consumption, and growth at the national level.

While, in an unprecedented achievement, China took 40 years to take 700 million people out of poverty, e-commerce certainly has the potential to speed up this process manifold.