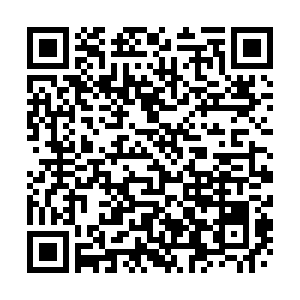 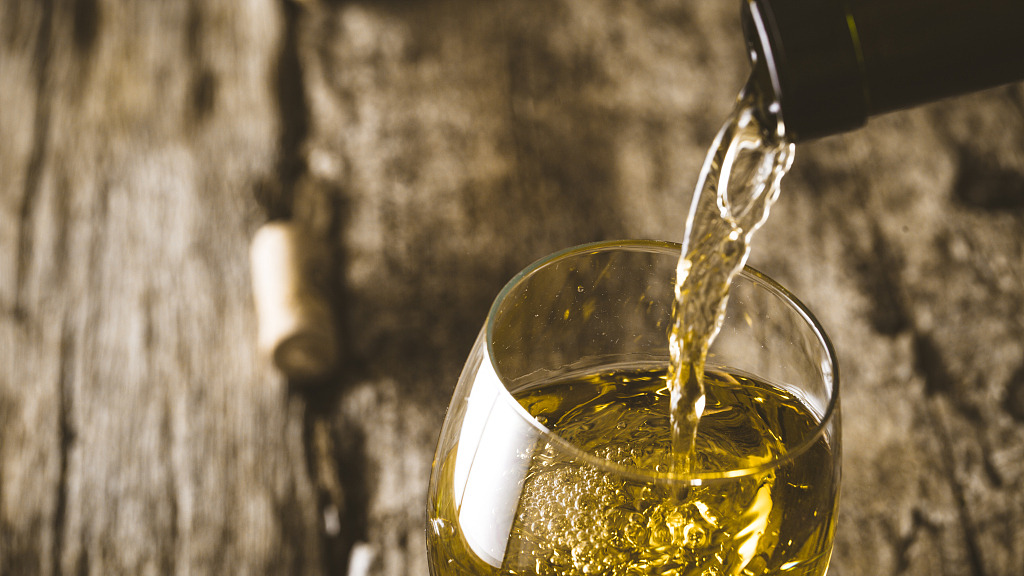 The international body that calls the shots over what emojis are displayed on keyboards around the world has, yet again, poured cold water over attempts to introduce an icon for white wine.

U.S. winemaker Kendall-Jackson has been leading efforts to allow white wine fans to express their love for chardonnay or sauvignon blanc with emojis – but it's not yet time to pop bottles and clink glasses.

"White wine lovers across the globe will have to let the white wine emoji continue to age," the California-based winery said in a blog post last week after it learned that the jury is still out on its petition.

The Unicode Technical Committee (UTC) held a meeting late last month, and on their agenda was the third revision of a proposal first submitted by Kendall-Jackson last year. The panel is part of the Unicode Consortium that standardizes how texts and emojis are displayed on keyboards across devices, and its members have decided not to make any decision for the time being.

The committee will "continue to consider 'white wine' emoji for future addition," read the minutes of the UTC meeting.

The maker of the top-selling chardonnay in the U.S. had submitted a 19-page proposal making a case for a white wine emoji, fleshing out their argument with data related to Google searches of the drink, its prevalence in pop culture and the popularity of #Whitewineemoji hashtag on Instagram.

Alcohol aficionados already have at hand a list of emojis to express their liquor of choice, from champagne flutes and a whiskey glass to a frothy beer mug and martini in a cocktail glass. But oenophiles, sommeliers and vintners are stuck with one option: a stemware filled with a red wine – and there's the rub.

"Today, wine is ubiquitous worldwide and evokes strong personal and emotional connections and opinions. In its simplest form, it boils down to 'are you a red or a white wine drinker?'" wrote Kendall-Jackson in its latest proposal.

In an era when smartphones have become an extension of people's hands, digital communication is now the basis of social interactions. Emojis are no longer these small hieroglyphs that complement a message; they're the message. One's thoughts, feelings and experiences are now expressed to the point without the need for a single word. On top of that, emojis now represent their users at large.

A report released earlier this year by WeChat, a Chinese super app that allows users to text, read news, book a cab and pay bills, showed that different demographics express themselves through different pictograms. China's post-00s generation favors the "facepalm" emoji, while those born in the 1990s tend to rely on the "face with tears of joy." Users born in the 1980s prefer the "grin" emoji, and the generation that preceded them leans towards the "chuckle."

Supporters of a white wine symbol say they're currently speechless and excluded from the conversation.

"The lack of a white wine glass emoji inhibits self-expression, from a suggested meal pairing to the preferred libation one may enjoy during warm weather," Kendall-Jackson said in the proposal.

The hesitation to approve a white wine emoji has less to do with the liquor and more to do with the color, it seems. The UTC looks at a potential white wine emoji not as a new icon, but a color variation of an existing one, said Director of Marketing for Kendall-Jackson Maggie Curry. Heeding the winemaker's call could potentially open a can of worms for UTC programmers and create a precedent that could lead to requests for other shades to already approved emojis, from beer hues to car colors.

But prior cases do exist. In 2015, five skin tones were introduced after complaints over the lack of ethnic diversity in the emoji set at the time. Different family combinations were also approved, featuring single parents, interracial marriages and same-sex households.

Campaigners say they're looking at the glass half full. Kendall-Jackson is drafting a fourth version of its proposal in the hope that white wine lovers could finally quench their thirst for their spirit emoji.