Will G7 reach a compromise on digital tax amid U.S.-France dispute?
Yao Nian 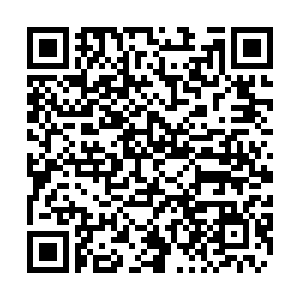 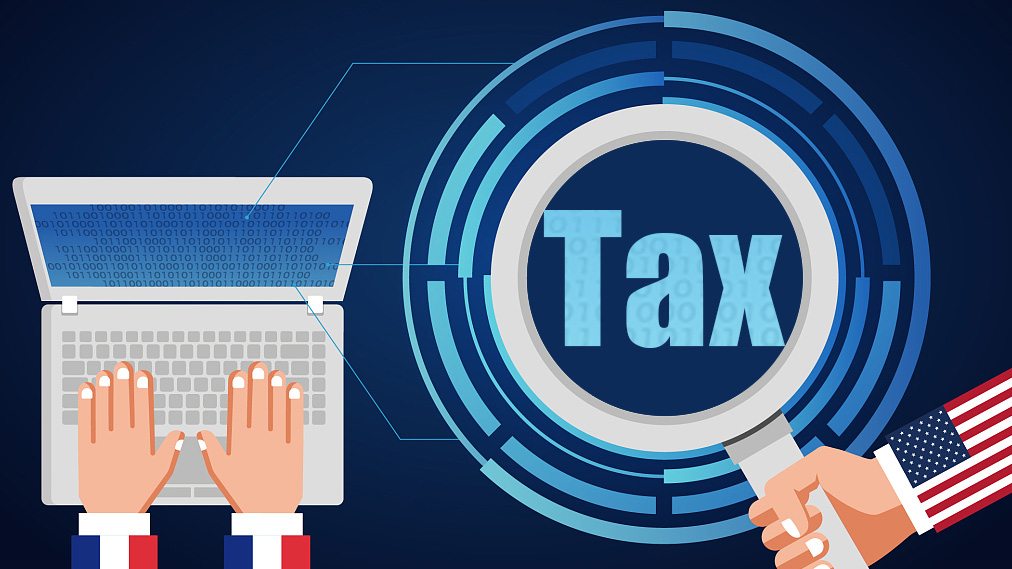 In July, France signed into law a three-percent tax on revenues of the largest tech firms providing services to French consumers. The tax has sparked disputes with the U.S., as it has been widely considered as a levy targeting at U.S.-based Google, Apple, Facebook and Amazon (GAFA).

Just a day before the French Senate's approval to the new tax, the USTR launched a probe into the tax under Section 301 — the same process used to impose tariffs on China. If enacted, the digital tax could result in retaliatory measures from the United States.

France will not back down on digital tax, and it will be one of the themes of the current French G7 presidency, according to French Finance Minister Bruno Le Maire. He hoped a compromise would be adopted at the G7 summit. 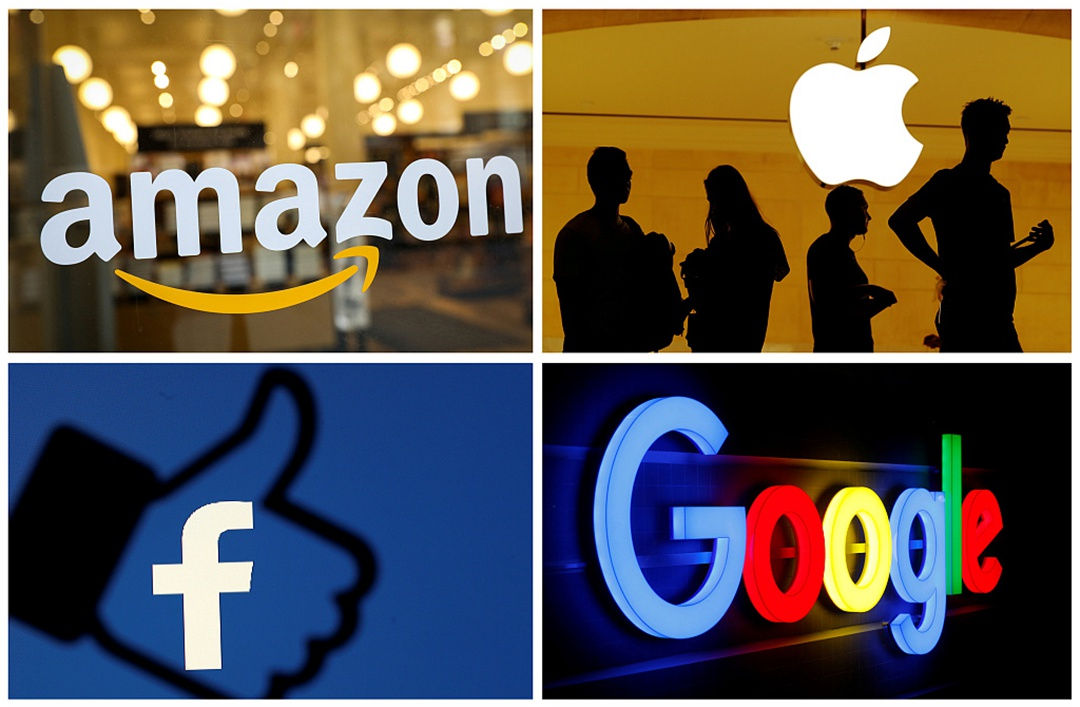 Most of the companies falling in the tax's scope will be American, including "GAFA", Airbnb, Expedia, Microsoft, Salesforce, Stripe and Twitter. About 30 companies will be subject to the tax, according to France.

However, there is a high likelihood that the cost of the tax will be passed down the supply chain. For example, Amazon will charge additional three-percent fees with French-based businesses that make sales on it starting from October 1, according to its testimony for the USTR hearing.

The U.S. could impose tariffs on French goods after August 26 when the public comment period closes. U.S. President Donald Trump in July threatened to levy a tax on French wines over the disputes, as the U.S. is the largest single market for French wines.

The U.S. could also pursue dispute settlement at the WTO in addition to trade retaliation. The U.S. industry groups, including the U.S. Chamber of Commerce, the National Foreign Trade Council and the Information Technology Industry Council, have asked the USTR to turn to the WTO.

The U.S. tax code Section 891 is another tool for sanctions against France, as it allows the U.S. to double the tax rate on any French businesses or citizen who pays taxes in the country. But the measure has never been used before.

"We are close allies and between allies the best way of sorting out difficulties is not to enter into the logic of sanctions and retaliation," said Le Maire. "The best way is together around the table to seek compromises," Le Maire said.

Will a compromise be reached at the G7? 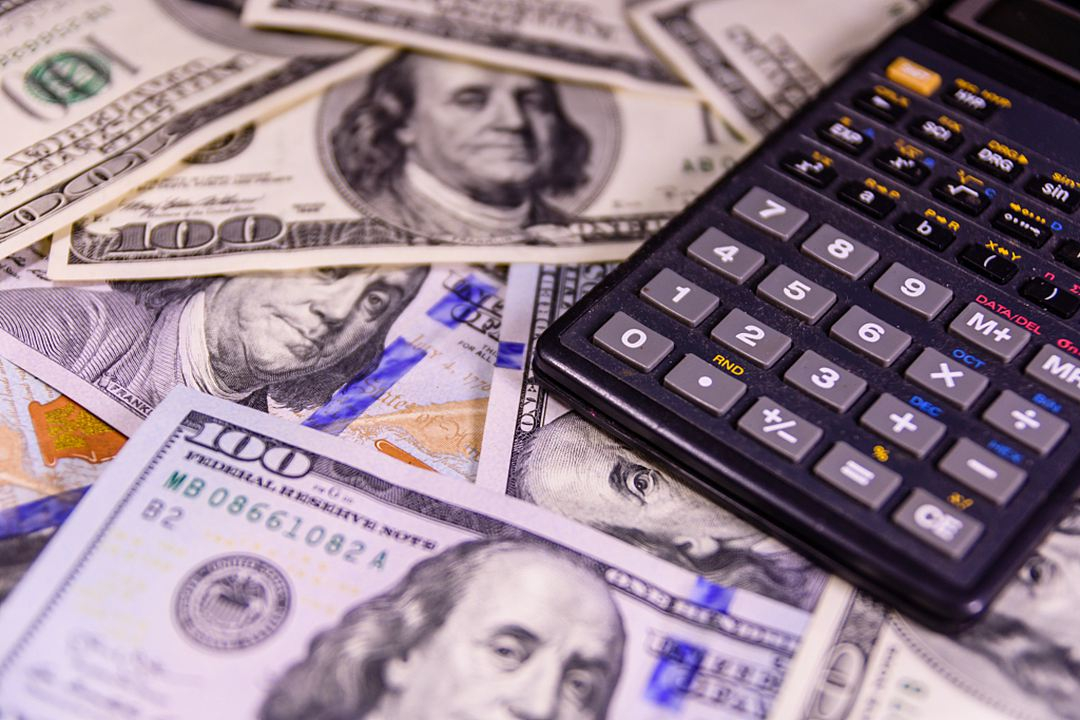 The U.S. hoped to wait for an OECD solution, which is too slow for France. The OECD has been trying to make an agreement on digital taxation worldwide since this May, but it said there would be no solution by the end of next year.

The digital tax bill failed last year at EU level after more than two years' efforts, because states like Ireland, Denmark, Finland and Sweden opposed it. "That is why we finally decided to go ahead at national level," the French finance minister added.