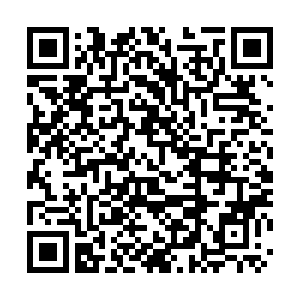 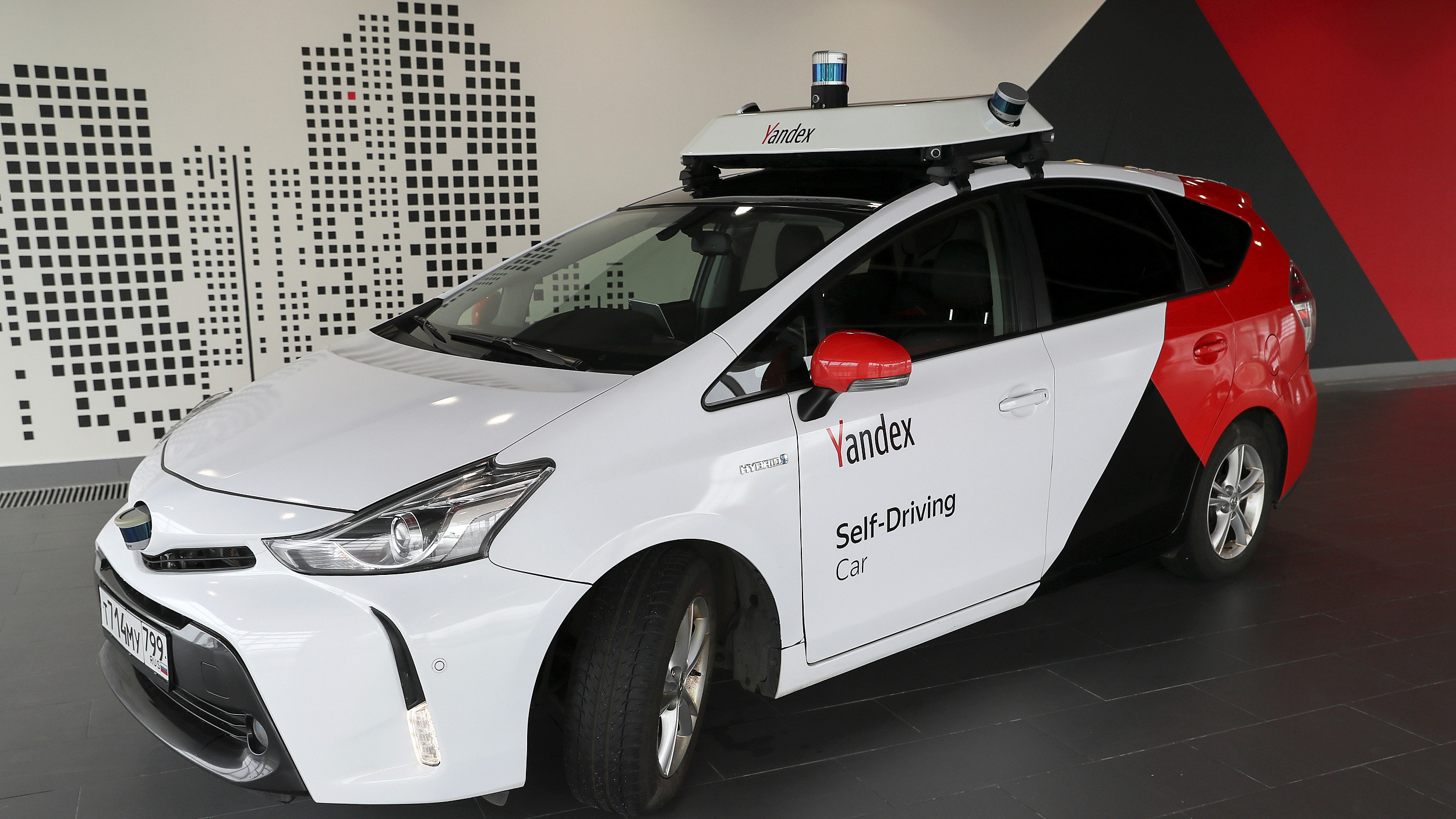 Yandex, a Russian equivalent to Google, said it's considering expanding its fleet of self-driving cars to about 1,000 within the next two years. That's to speed up tests of the fledgling automotive technology.

Yandex is testing 35 autonomous cars on the streets of Moscow and hopes to be looking at least 65 more by the end of the year. Dmitry Polishchuk, the head of Yandex's self-driving car division, said that autonomous vehicles were already being used at the Innopolis tech hub next to the city of Kazan.

HSBC bank said in a January report that Yandex's autonomous driving software was on a par with global leaders in the area and it was catching up with Google's Waymo. Yandex has not disclosed how much it has invested in self-driving technology. But Polishchuk said a single car cost 6.5 million rubles (about 98,000 U.S. dollars). He said the price has fallen from the 9.5 million rubles it cost to build the company's first prototype.

The company began working on driverless technology in 2016 and tested its first cars in 2017. The cars are now being tested in Russia's Skolkovo and Innopolis tech parks. The firm also obtained a license to test driverless transportation in Israel last year.

"We, the team of Yandex, are developing a driver, a robot-driver. This project kicked off in the beginning of 2017 and it comprises two major components. The first one is (the) so-called hardware – the sensors and computers installed in a car. And the second one – that is the algorithm. The algorithms make decisions on how a car should behave on the road based on the data gathered by its sensors,” Polishchuk added. 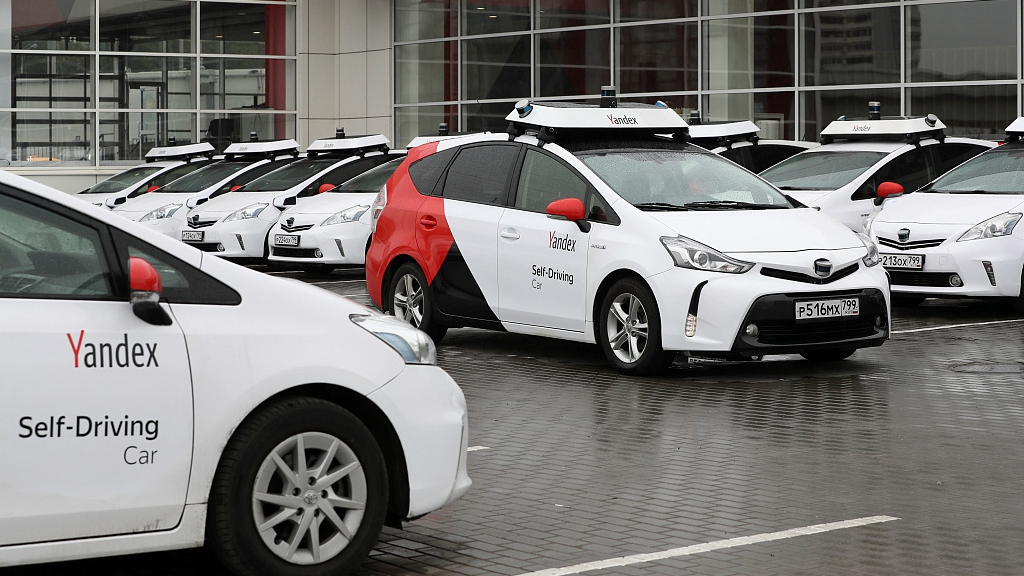 He noted Yandex was looking into the possibility of carrying out tests in the United States where he said legislation was the most progressive.