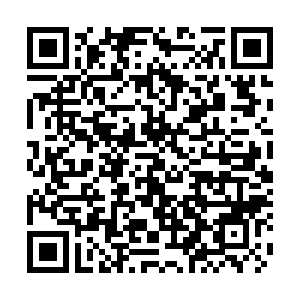 People in Colombia invented the "World Day of Laziness" in 1984, to remind the world of the importance of relaxing, slowing down, and enjoying life. This year celebrations on August 18, looked like this: 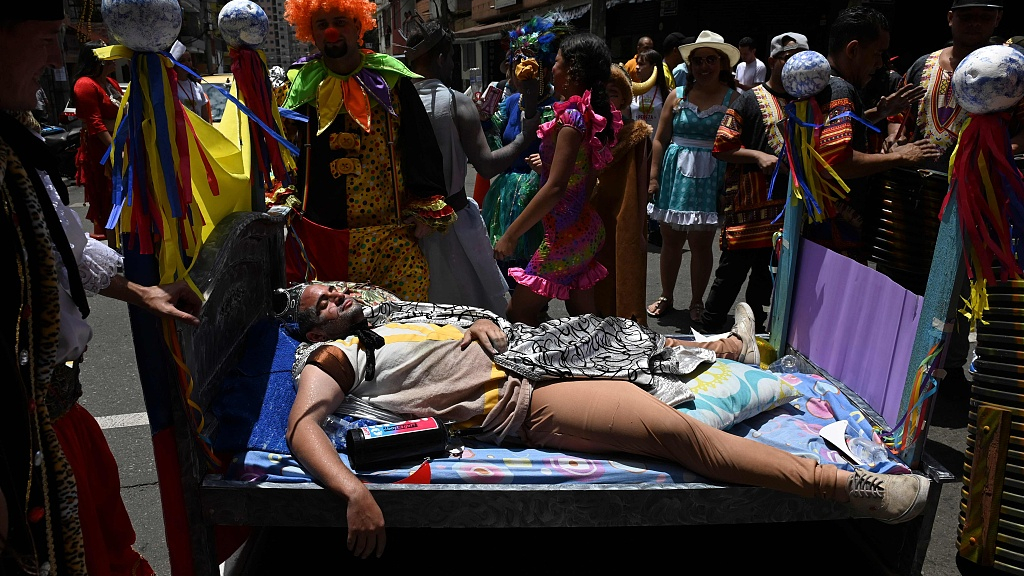 Sleeping a whole day or idling a few hours off may be a luxury for humans, but in the animal kingdom, many "lazybones" spend almost every day like this. Take a look at their daily routines and you will surely be jealous. 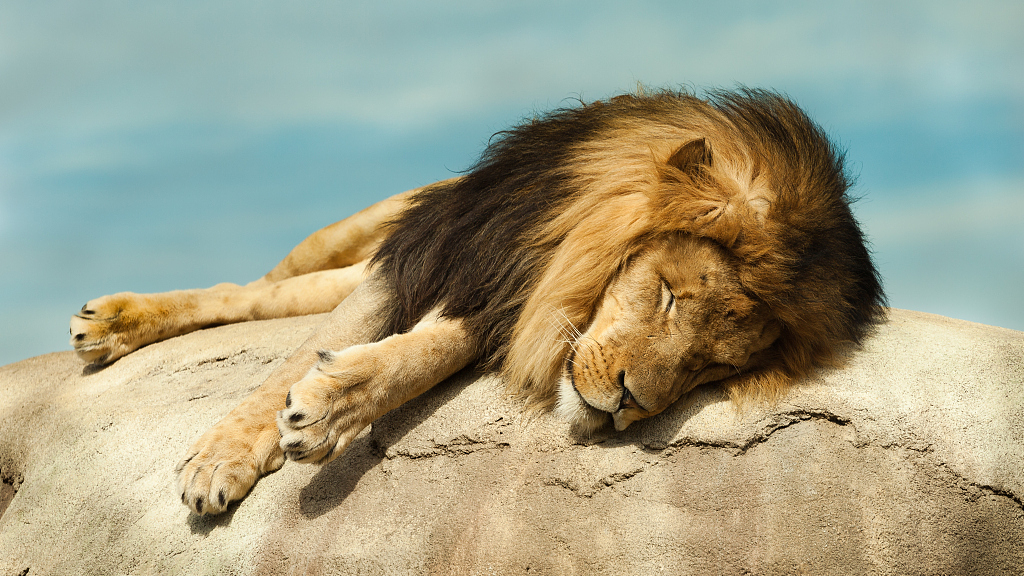 A male lion sleeps up to 20 hours per day. /VCG Photo

A male lion sleeps up to 20 hours per day. /VCG Photo

All felines have a reputation for being extremely lazy. If you complain about your cat napping all day, check out the bigger ones in the wild. Male lions spend 18 to 20 hours a day snoozing, while females get 15 to 18 hours. If they happen to have a big meal, they may even sleep for 24 hours. Tigers are basically the same. The most active feline is the cheetah: The energetic animal "only" sleeps 13 to 14 hours per day. Comparatively, rabbits sleep 8.4 hours on average; common cows need only four hours' sleep and horses sleep for less than three hours per day. 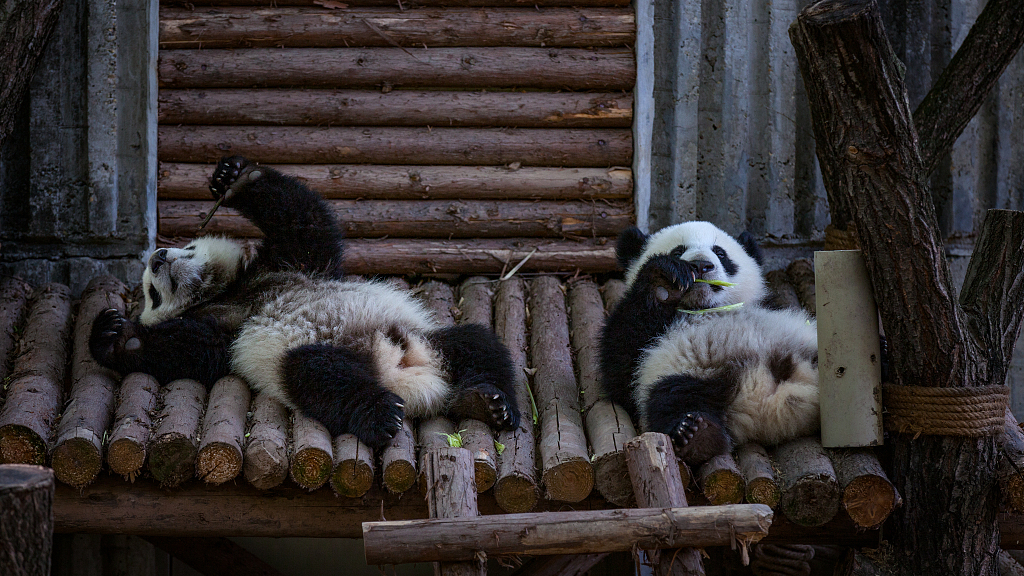 The lazier, the happier. /VCG Photo

The lazier, the happier. /VCG Photo

Most zoo-goers have never seen a panda doing anything other than eating and sleeping. Researchers have found that pandas are quite sluggish statistically: wild pandas forage at an average speed of 15.5 meters per hour. A panda may spend as long as 14 hours every day eating dozens of kilograms of food, approximately 40% of its own body weight. Slow movers usually expend less energy. At a weight of 70-100 kilograms, pandas merely spend 38% of the energy that an animal with the same weight would require. 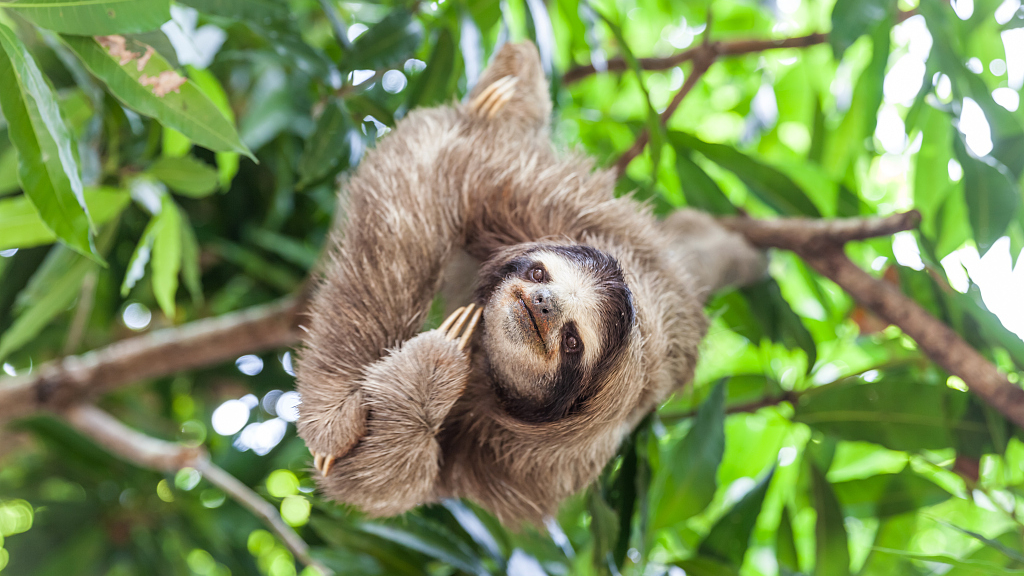 Real-life sloths do not race as in Zootopia. /VCG Photo

Real-life sloths do not race as in Zootopia. /VCG Photo

If you have watched the popular Disney movie "Zootopia", you must have been pretty impressed by the sloth "Lightning" and his super slow movement. Sloths spend 90% of their lifetime motionless. They only move when extremely necessary and even then, when they try to move fast they have an average speed of four meters (normally) to 4.5 meters (in danger) per minute on a tree. They are even slower on the ground, but surprisingly much faster in the water. Their swimming speed can reach 13.5 meters per minute because their slow heart rate allows them to hold their breath longer than humans.