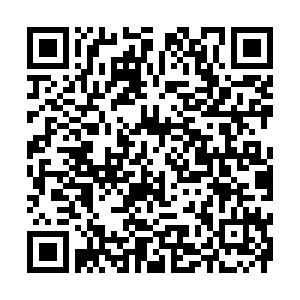 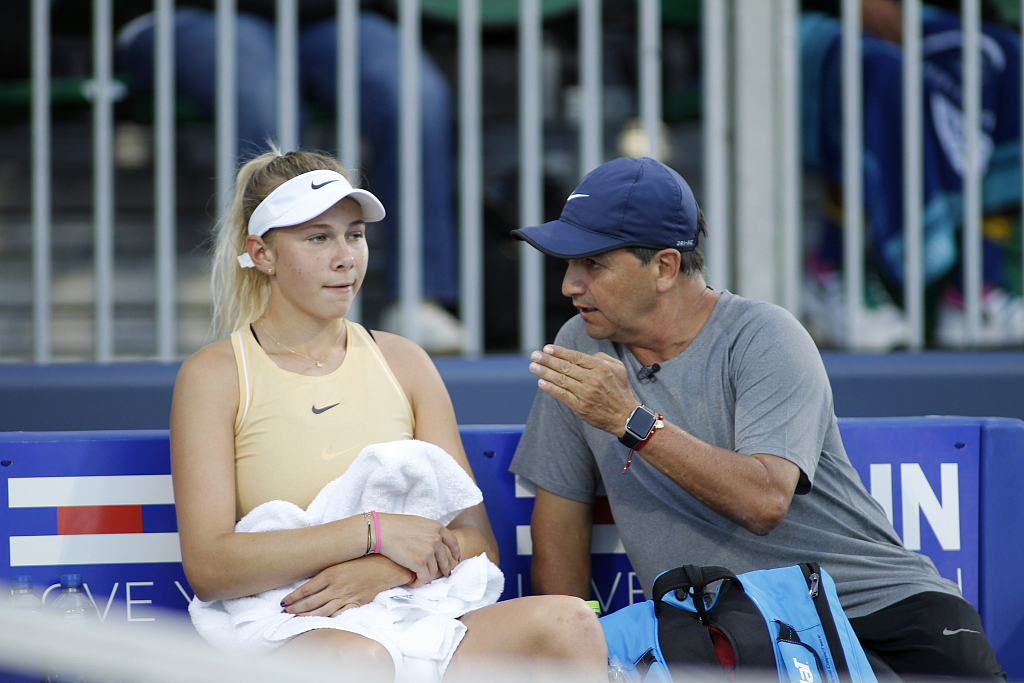 Rising American teenager Amanda Anisimova has withdrawn from the U.S. Open following the sudden death of her father and longtime coach Konstantin Anisimova, her agent confirmed on Monday.

The cause of death was unknown.

The world number 24 and 2017 U.S. Open junior champion looked to be a danger in Flushing Meadows after she upset defending French Open champion Simona Halep to reach the semifinals of that tournament earlier this year.

"We are shocked and saddened by the sudden passing of our father," according to a statement from the Anisimova family. "We appreciate the outpouring of love and support during this difficult time and ask that you respect our privacy. Thank you."

Konstantin, his wife Olga and their eldest daughter Maria moved from Russia to the U.S. in 1998. Three years later, Amada was born in New Jersey.

When she was three years old, the family moved to the sunshine state of Florida, one of the tennis hotbeds in the U.S..

Under her father's guidance, Anisimova rose up quickly in the WTA ranking.

She stormed into the last 16 during the Australian Open this year before showing her brilliance at Roland Garros, where the 17-year-old became the youngest woman to reach the French Open semifinals for 13 years.

"The USTA and U.S. Open send out deepest condolences to Amanda Anisimova on the passing of her father, Konstantin. Our sincerest sympathies go out to Amanda and her family, and we pray that the love and support of Amanda's many friends and extended family in tennis will help to comfort her in this most difficult time."