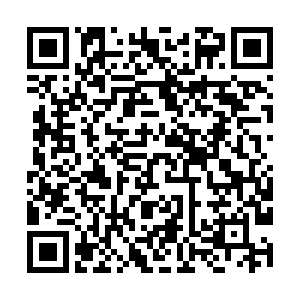 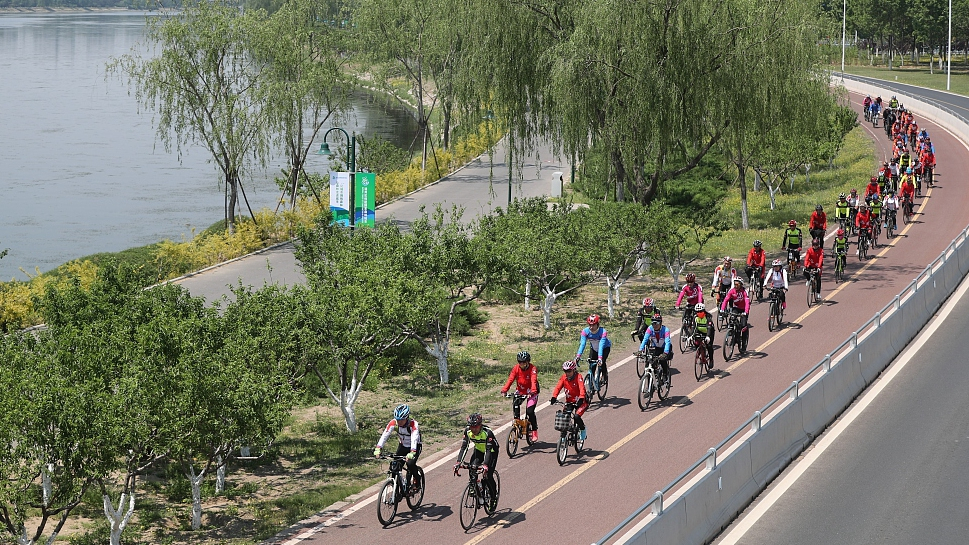 Beijing's Tongzhou District, where the capital's sub-city center is located, plans to upgrade 40 roads to build a better non-motorized traffic system in the next three years, according to the local authority.

The district government said recently that pedestrians and cyclists will both have exclusive lanes, which will be safer and more convenient.

More importantly, the district will build a 2.7-kilometer bike-only lane to connect the city's administration office buildings to residential areas for staff.

According to the plan, the new lane will be linked with existing bike lanes. 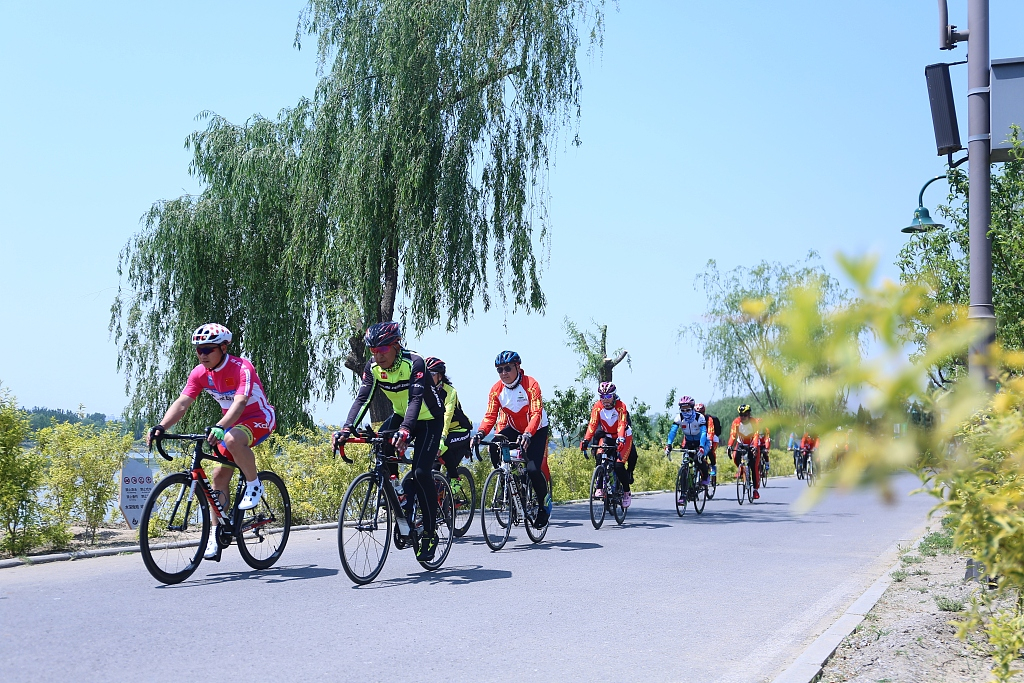 Ju Mei, who works in a municipal department in Tongzhou, said she likes cycling, which is both healthy and convenient.

"Currently, I still commute by subway from my home in downtown Beijing to the Tongzhou office, which takes one and a half hours for a single trip every day," Ju said. "I would be happy if I could get a place to live in Tongzhou and use the bike lane to commute."

Beijing's first dedicated bike lane opened on May 31. The 6.5-km bike lane largely helps ease traffic congestion between Huilongguan, a densely populated community in the capital's northern Changping District, and Shangdi, where a large number of high-tech companies are located.

An average of 11,600 people commute to work daily in the area.

The road has a maximum speed of no more than 15 kilometers per hour, and entry is forbidden to pedestrians, electric bicycles and other vehicles, said Hou Xiaoming, chief engineer of the Beijing Municipal Commission of Transport.

There are three lanes, including a reversible lane, on the 6-meter-wide road.

"The road has great significance for the capital's green travel," he said.

Conveyor belts for bikes and other power-assisted devices are installed at the six entrances and exits of the inclined road, which can help commuters save energy when going up and ensuring safety when going down. 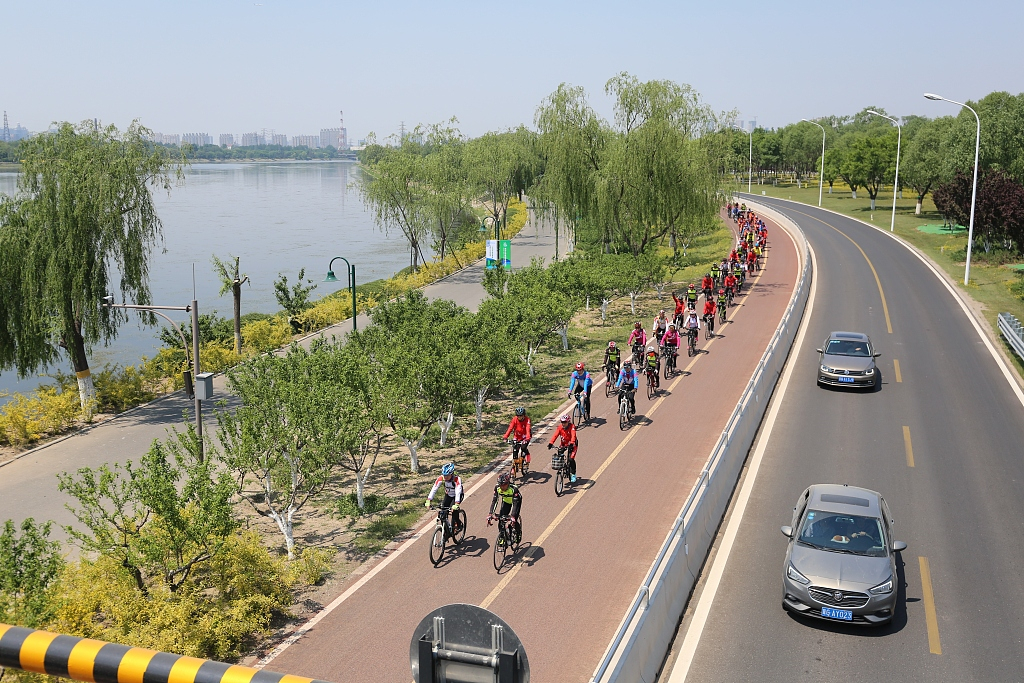 As an increasing number of citizens choose cycling for their transportation, road conditions for city cyclists have been improved by the authorities to meet the needs.

"Sometimes I feel a little dangerous when I ride a bike because there is no clear line between the car lanes and bike lanes," said Wang Lei, a 30-year-old clerk living in Tongzhou.

She said she has noticed there are already some roads painted with colorful bike signs.

"I'm sure more bike lanes will attract more people to ride bikes instead of driving cars."