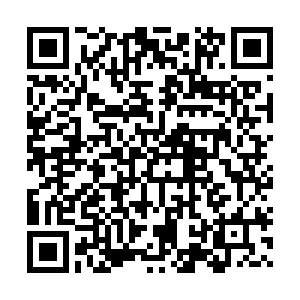 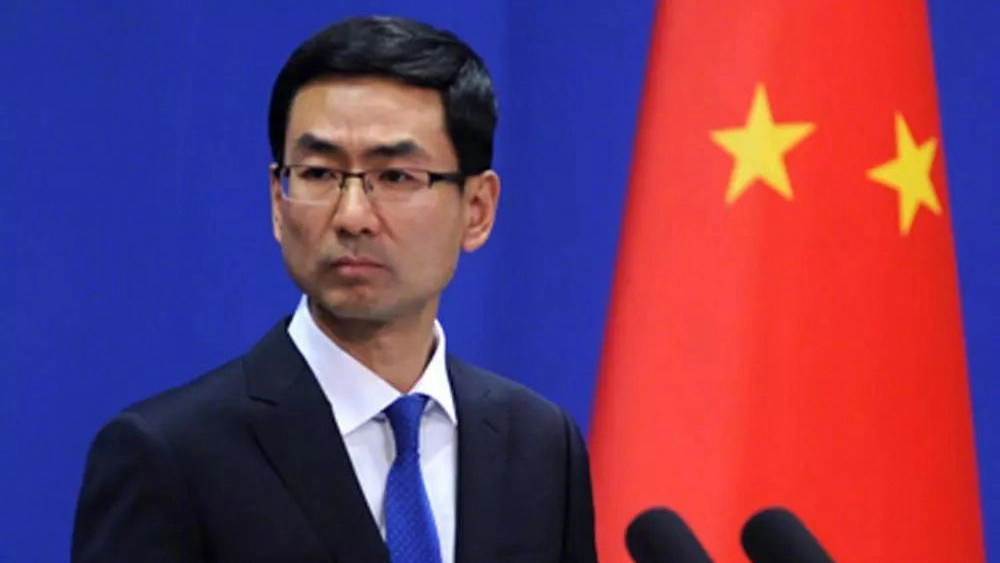 A Chinese employee of Britain’s Hong Kong Consulate has been detained by Shenzhen police for violating the law, Chinese Foreign Ministry Spokesman Geng Shuang confirmed at a regular press conference on Wednesday.

Geng said the staff member was given a 15-day administrative detention for violating the Law of the People's Republic of China on Penalties for Administration of Public Security.

"The employee is a resident of Hong Kong SAR, but not a UK citizen. Therefore, this is totally an internal affair," Geng added.

He recently said the British side has made a series of erroneous remarks on Hong Kong-related issues.

"China has publicly expressed its solemn position on Hong Kong issues and has also made solemn representations to the British side."

We would like to urge the British side to stop pointing fingers and stroke the rumors on the Hong Kong issue, the spokesman added.