Champions League roundup: Ajax hopes in balance after ending with 10 men and a goalless draw in Cyprus
CGTN 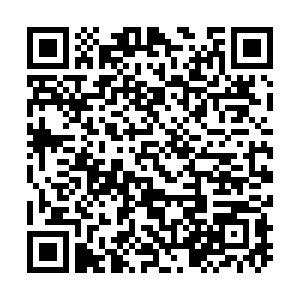 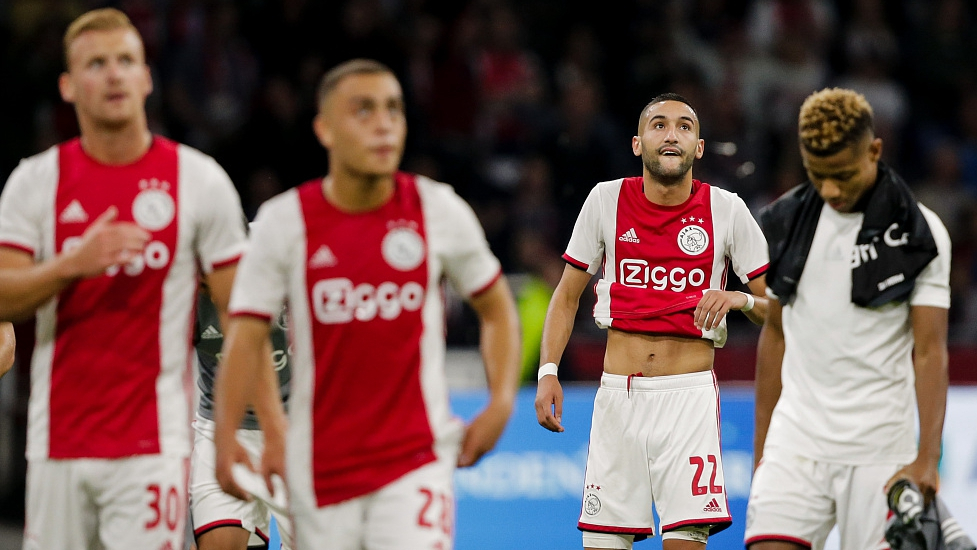 Ajax finished with 10 men on Tuesday but moved closer to the Champions League group stage with a 0-0 draw away to APOEL in Nicosia in a playoff round first-leg match.

The game was goalless but packed with incident.

Ajax, a four-time winner of the competition and a semifinalist last season, dominated possession and created a string of promising situations.

But the lively home attack, with 22-year-old Jordanian Musa Suleiman showing some eye-catching form, created the most dangerous chances.

Ajax conceded a string of free kicks in the second half and Noussair Mazraoui paid the price when a flailing tackle on Uros Matic earned him a second yellow card with 10 minutes to play.

Veteran striker Klass Jan Huntelaar, who came on with 12 minutes left, had a clear opportunity to win the game in added time, but the 36-year-old's tame chip was cleared. 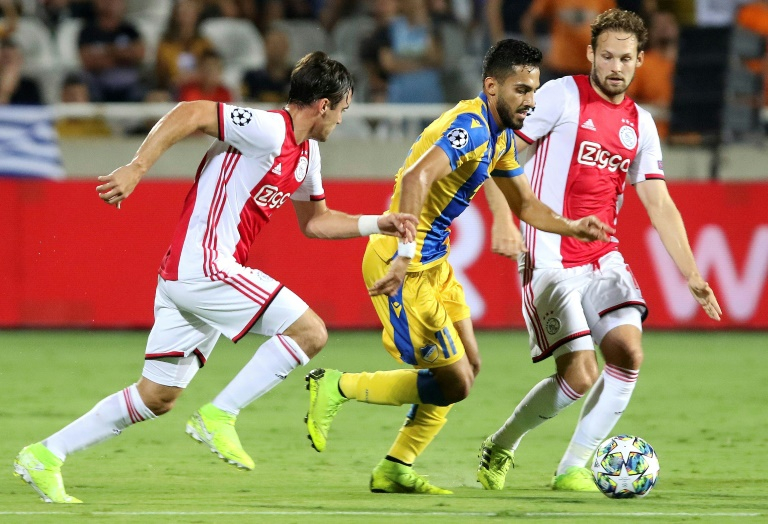 "We gave the ball away too easily and we must improve next week," said Ajax attacker Dusan Tadic. "I expect the same compact defensive zone from APOEL in the second game. But we need to play much better."

There was only goal from open play in the night's three matches, but it was a pretty strike to give Slavia Prague a 1-0 victory in Cluj.

Nicolae Stanciu played a 28th-minute corner to Lukas Masopust, lurking outside the penalty area. The midfielder flighted the ball into the far corner of the net with the gentlest of long-range volleys.

In Austria, Linz ASK fell behind to Club Brugge in the eighth minute and despite a late siege of the visitors' goal, lost 1-0.

Centre back Gernot Trauner was caught in possession by Lois Openda and clumsily ran into the striker. Hans Vanaken slammed home the penalty kick.