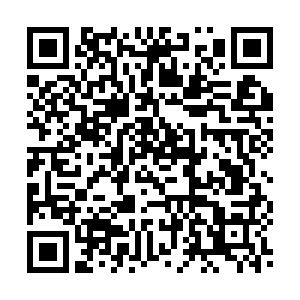 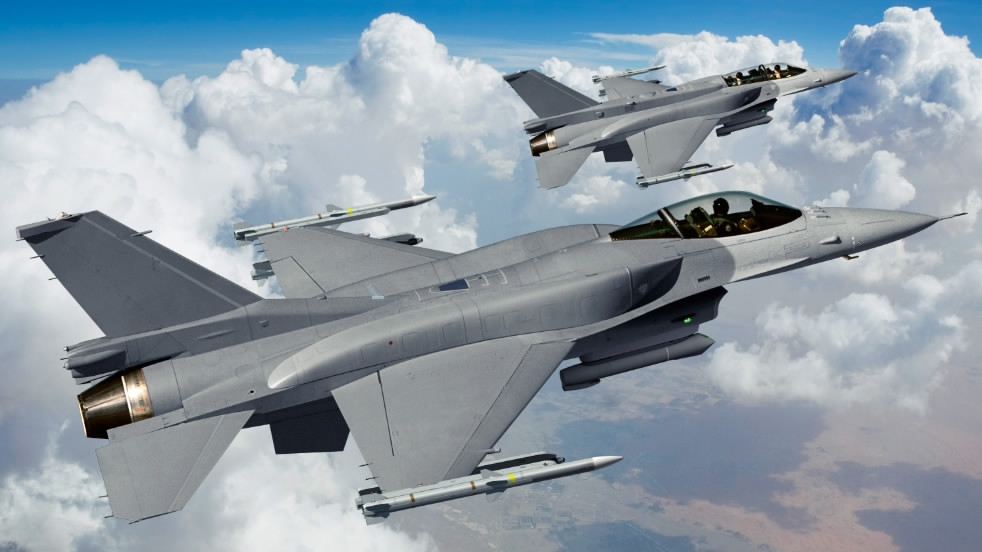 On Thursday, Beijing firmly opposed U.S. arms sales to Taiwan, calling it a violation of the three China-U.S. joint communiques. The move will inevitably have a negative impact on bilateral relations.

Ma Xiaoguang, spokesperson for the Taiwan Affairs Office of the State Council, urged the U.S. to stop supporting "Taiwan independence" forces, which try to separate Taiwan from China, adding that the United States' intent to sell F-16 fighter jets to Taiwan challenges the one-China policy.

Geng said China would impose sanctions on U.S. firms involved in the sale of F-16 fighter jets to Taiwan as part of necessary measures to safeguard its interests.

"The U.S. move violates international law and the one-China principle. It is a gross interference in China's internal affairs. We have lodged solemn representations to the U.S. side. China will take the necessary steps to safeguard its interests, according to any developments in regards to this issue," Geng said. 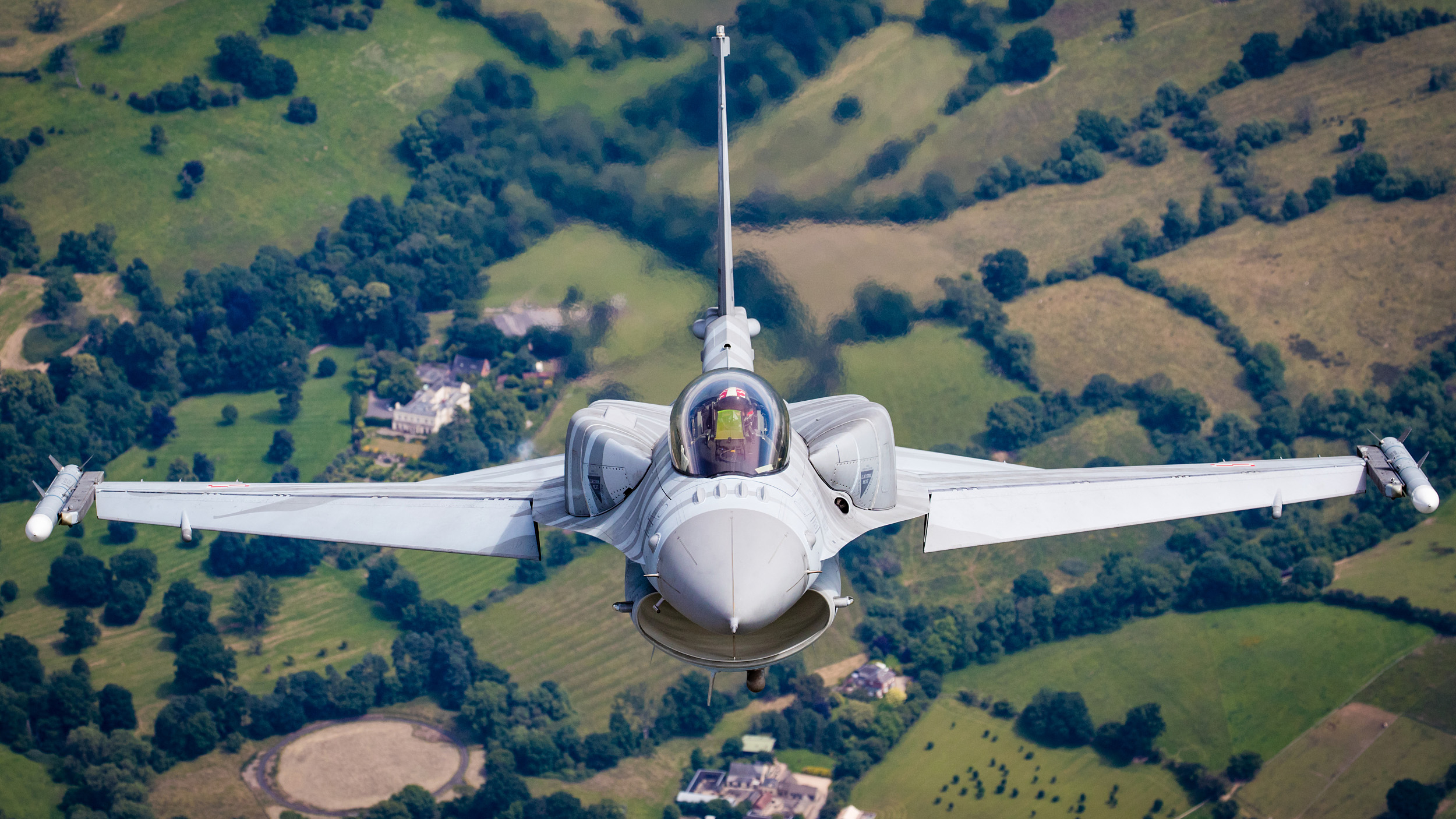 As the arms sale coincides with the ongoing trade deal talks, some critics argue Washington is trying to use it as a bargaining chip in the negotiations.

But Fan says it's not so relevant if people look back at Trump's several approvals of arms sales to Taiwan over the past two years. He also argues that President Trump and his team are prioritizing a different agenda.

A trade deal always tops Trump's agenda, while his team includes the Taiwan issue in the big picture and is attempting to handle it in a comprehensive way, he adds.