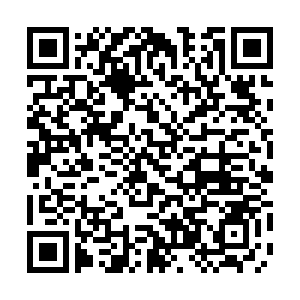 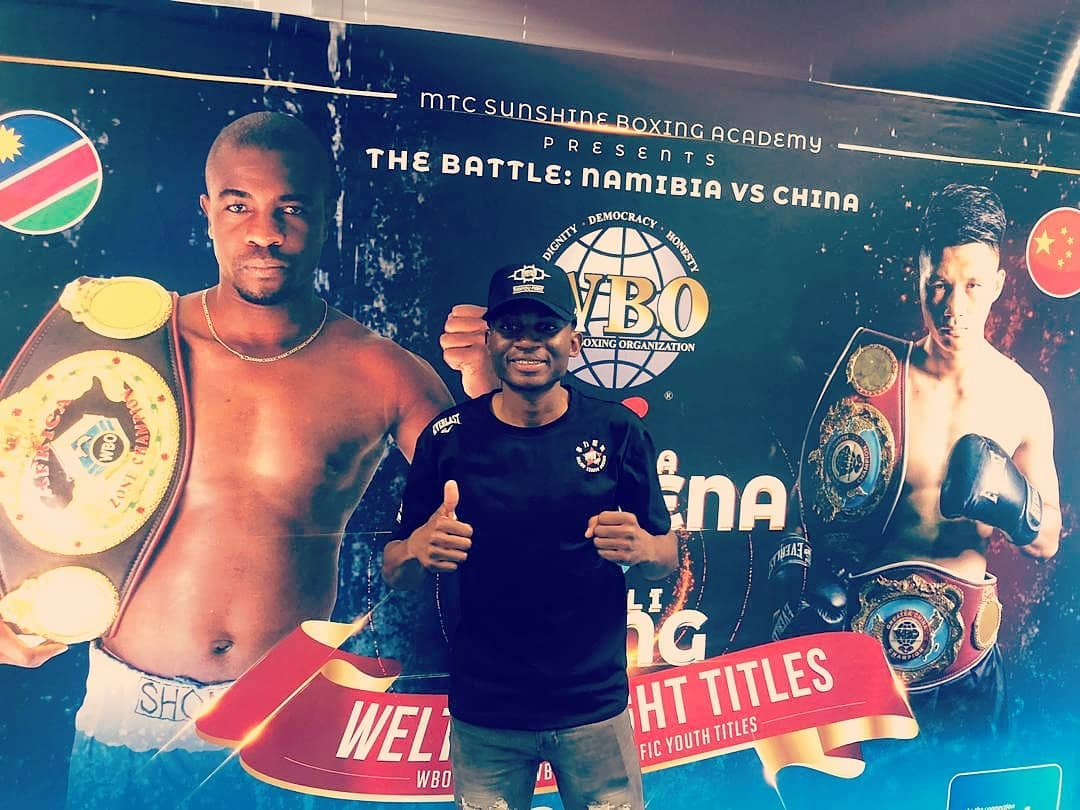 Dong said at a face-off event in Namibia's capital Windhoek on Tuesday that despite being seven years junior to his opponent, he believes he can take on Shonena and emerge victoriously.

Dong and his team are in the southwestern African nation for the first time, and Namibia's MTC Sunshine Boxing Academy promoter Nestor Tobias welcomed the visitors and wished them luck ahead of the fight.

"I look forward to the fight as it is a big opportunity for both fighters to move up their ranks," he added.

"I am also ready for the fight. This is a big fight for me as I will not only represent myself but also Namibia," Shonena added.

Dong currently has 14 wins, one draw and one defeat under his belt, while the 31-year-old Shonena, who is still undefeated after 14 professional fights, is the WBO Africa welterweight champion.

The weigh-in for the fight will take place on Friday on the eve of the main bout.