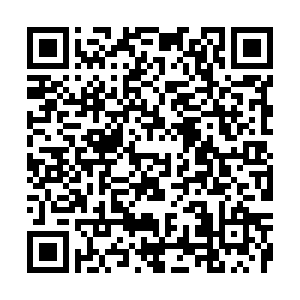 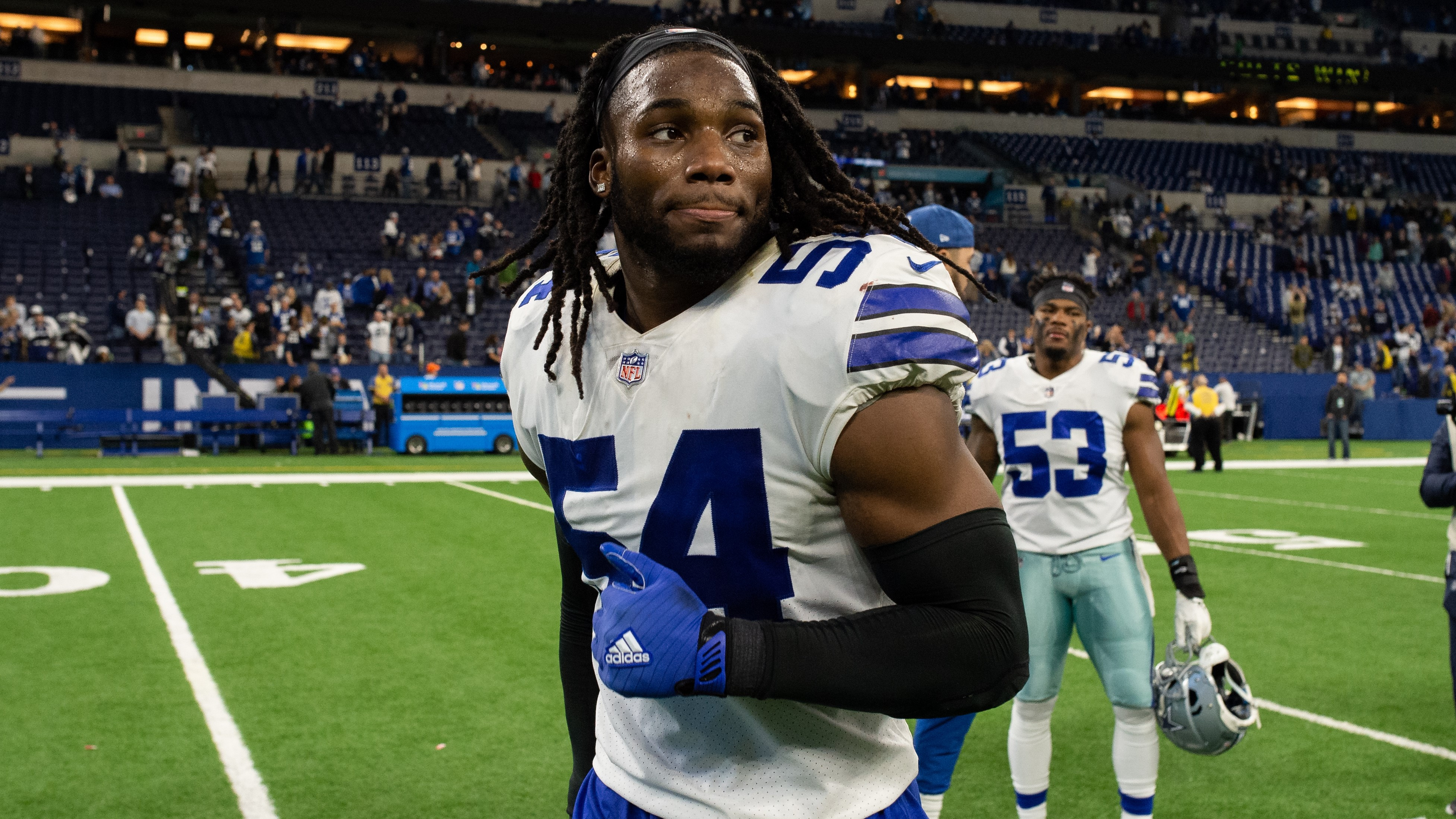 Finally, the Dallas Cowboys extended the contract of one of their players – but not with quarterback Dak Prescott, running back Ezekiel Elliott or wide receiver Amari Cooper. Instead, the team gave 24-year-old linebacker Jaylon Brown a five-year, 64-million-U.S. dollar deal, announced the team on Tuesday.

Stephen Jones, chief operating officer of the Cowboys said that 35.5 million of Smith's total salary is guaranteed money. Adam Schefter of ESPN revealed that it was the third-highest guaranteed contract and the fifth-biggest contract enjoyed by linebackers.

Dallas made a huge bet by making such a generous offer to Smith, just like their decision to select him three years ago in the 2016 NFL Draft. In his junior year, Smith suffered ACL and LCL tears in his left knee and before that, he already won the Butkus Award, which recognizes the top linebacker in college football. Though some worried that the injury could end Smith's career, Dallas used the No. 34 pick to select him.

Smith proved that the team made the right call choosing him. In the second season with the Cowboys, he started all 16 games and dropped 121 tackles, four sacks, two interceptions and four fumbles. When he's healthy, Smith is a linebacker that fits today's NFL – he's strong enough to take on a big tight end and fast enough to catch a running back.

"Three and a half years ago on Jan 1st, 2016, Tears in my eyes, my life changed forever. I embraced each moment. I had a focused vision, determined belief and now I have earned one of my dreams!" wrote Smith on Twitter.

"He has never complained. He has never wavered, never missed a workout, and he’s never quit. Not one time. He is admired by his teammates. He is admired by the people he competes against. His story is one that I would have done anything to be sure that it could be a Dallas Cowboys story," said Jerry Jones, owner of the team.

The above comments sound like pressure on Prescott, Elliott and Cooper who have been making noise about a contract extension. Jones said that the team has been making good progress in negotiations with the three but also made it clear that his team will not be a "market-setter."

"We want to be fair. We want our players to feel good about their contract. But at the same time, we don’t want to do things that are out of line because we can’t afford to be that way," said Jones to local radio station 96.7 KTCK The Ticket.