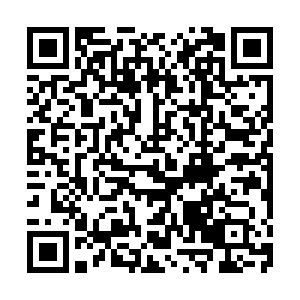 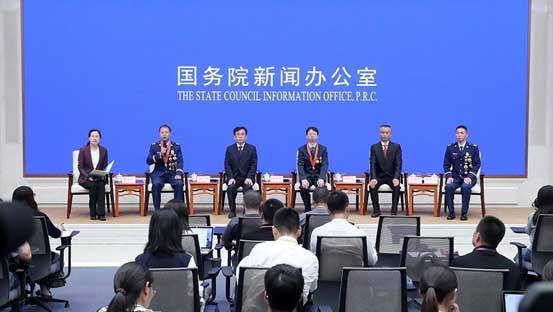 2019 has seen a wide range of devastating disasters across China. The State Council Information Office Tuesday invited a number of emergency respondents and citizens to publicly share their personal stories. They offered a side of China's emergency management system that often goes unseen.

Zhang Zaigui has been supervising coal mine safety in east China's Shandong Province for almost two decades. His contributions to society are worth their weight in gold. The senior engineer has repeatedly sacrificed his personal health for his team and job. Since 2001, he has descended into over 3,000 wells and saved the lives of more than 150 coal miners. His vision is blurred due to extended working hours in the dark.

"The miners just want to be able to go home safely. Is that too much to ask? Therefore, every time when I go down into a well, I try to protect their lives by eliminating the hidden dangers," said Zhang. 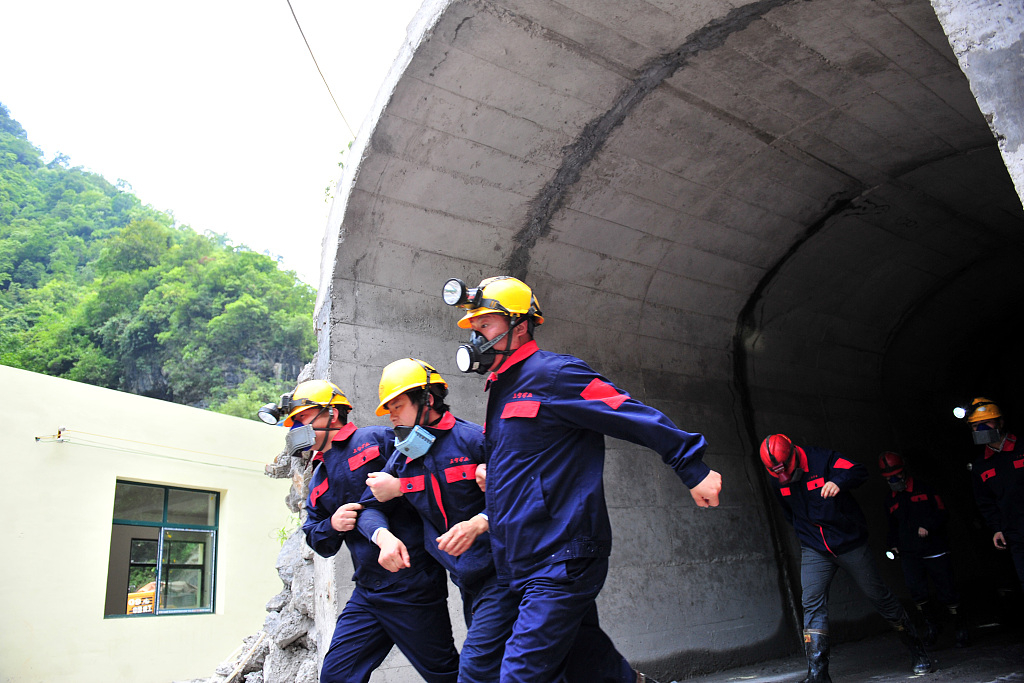 Zhang isn’t alone in routinely risking his life for the safety of others. Firefighter Hou Zhengchao has participated in more than 140 forest firefighting and earthquake rescue operations.

"More than 95 percent of forest fires are caused by humans. Our priority is to raise public awareness about forest fire protection, and make sure the concept of protecting forests is deeply rooted in people's hearts," he said.

And in China's capital, Cai Rui's devotion is also undeniable. As a safety instructor at Tian'anmen Square and the Palace Museum, he has set up different contingency plans to ensure the absolute safety of both landmarks. He divided the Palace Museum into ten protection areas, and customized a firefighting plan for each zone.

"During the first night at the Palace Museum, we checked over a thousand lights and lanterns to make sure there were no hidden fire risks," said Cai, "As the guardian of the Forbidden City, this is not only a responsibility that people have given me, but also a personal mission. We must guard the fire safety of the Forbidden City no matter what difficulties we face." 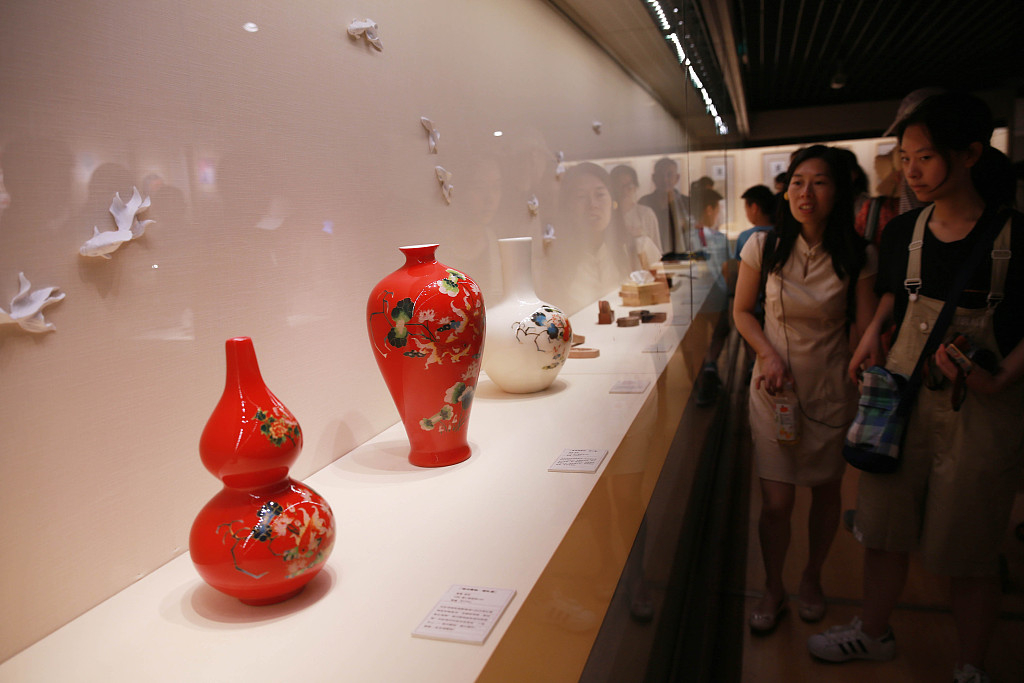 A corner of the Palace Museum in Beijing. /VCG Photo

A corner of the Palace Museum in Beijing. /VCG Photo

Zhang has been working on the frontline of eliminating hidden production risks. When asked about his most unforgettable experience during work, he mentioned an 80-year-old inspector who still goes out to inspect hidden dangers in hazardous chemical storage facilities. Speaking of him, Zhang said the old man's spirit of devotion serves as motivation for him.

"Too many people have devoted themselves to ensure production safety. And there are also too many of them who provide volunteer safety production instruction to enterprises. When thinking of them, I feel I don't have any excuse to be lazy in my work," said Zhang.

Among the millions who are vital members of China's emergency management network, many remain unknown to the public, but hope their contributions and sacrifices will uphold the safety of the nation.