How Trump plans to use Brexit to divide Europe
Tom Fowdy 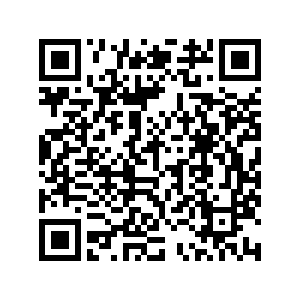 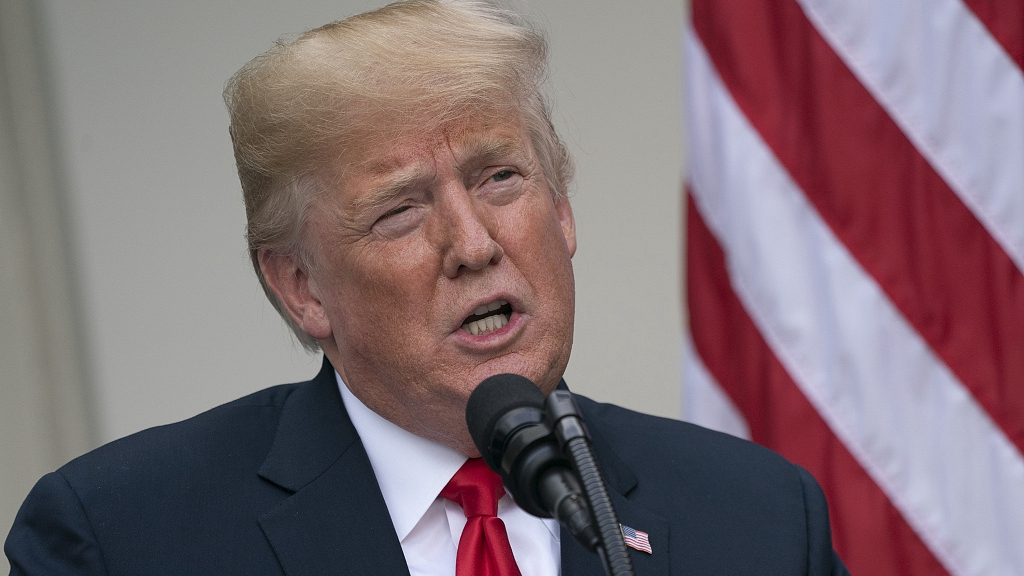 Editor's note: Tom Fowdy is a British analyst of political and international relations and a graduate of Durham and Oxford universities. He writes on topics pertaining to China, the DPRK, Britain and the United States. The article reflects the author's opinion, and not necessarily the views of CGTN.

Last week when U.S. National Security Advisor John Bolton visited the United Kingdom, he affirmed to leaders in London that the United States was “with Britain” on the matter of Brexit and that the country would be “first in the queue” for any trade deal once it leaves the European Union on October 31. He insisted a bilateral agreement could be done “quickly” and on a “sector by sector basis”.

What was unusual about Bolton's comments, despite his reputation for extreme hawkishness, is that he appeared to play down pushing the UK into following America's line on issues such as Huawei, China and Iran, stating that Brexit was a “singular priority” for Boris Johnson and that “We don’t want to put you under pressure on these issues. There will be time enough to talk that is really all we ask for.”

As the Prime Minister Boris Johnson continues to weaponize the threat of a no-deal against Brussels in order to force a renegotiation, it is time to scrutinize what the White House really want to achieve from Brexit, of which was less likely under the tenure of Theresa May. Far from backing Britain altruistically and sincerely, the U.S. administration has a twin goal in promoting a “Hard Brexit” outcome which is connected to a bid to sustain American hegemony over Europe. That is, it aims first to absorb the United Kingdom more forcefully into its sphere of economic dominance at the expense of Europe, then, it aspires to utilize the fallout of a hard Brexit to divide and gain the upper hand in its own trade struggle with Europe. This is not about alliances, this is about sheer exploitation.

A key objective of the Trump administration's foreign policy has been to forcefully reassert an “America-centric” economic hegemony over the rest of the world in the attempt to reverse the complications of increasing diversification. This hegemonic goal is to be constructed in strictly unilateral terms, with open contempt for multilateralism and any institutions that might stand in his way. 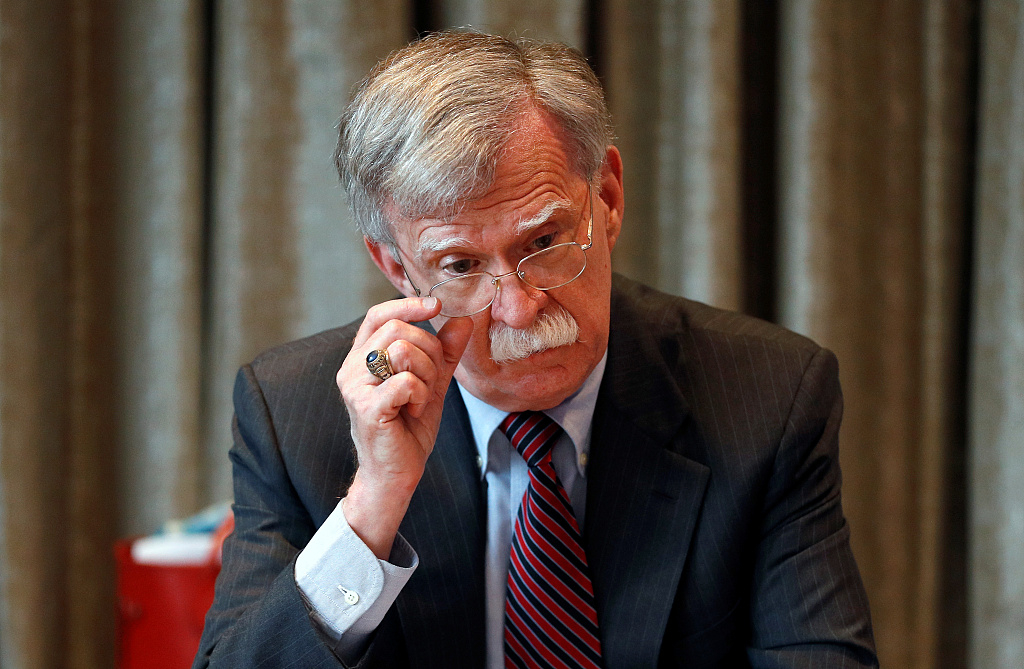 To do this, his primary tool has been trade wars, targeting countries deemed to be competitors to American interests and weaponizing pressure for them to accept American preferences. This has most prominently included China, but it has also included the European Union, where the White House has been dissatisfied with the bloc's protectionist policies in subsidizing and favoring select European industries, such as agriculture, automobiles, Airbus and steel.

Inevitably, the administration’s public dislike for the EU as it stands, and its hyper-nationalist mantra, has led Trump to be a vocal supporter of Brexit. The White House wants to see the United Kingdom leave the European Union on “hard” terms, severing its legal and economic ties from the continental bloc. The president had previously rubbished Theresa May as a “terrible negotiator” and subsequently responded to the appointment of Boris Johnson with renewed enthusiasm. Thus, John Bolton’s timely visit to London spoke not of the usual threats towards the country for not seeing eye to eye on key issues, but diplomatic support and lenience in pursuing Brexit as a priority issue.

However, as the administration’s broader agenda as set out above suggests, this is not being done out of a love for the United Kingdom or the courtesy of the “special relationship”, it is being pursued as a part of Trump’s bid to assert American economic dominance over Europe. By ensuring that London secures a “hard Brexit” and subsequently severs much of its integration with the continent, Washington aims to fill the power vacuum with its own influence and thus absorb Britain into its reasserted sphere of influence. The reason why Bolton and others are happy to dismiss contentious issues such as Huawei now, is because the administration recognizes that once they are more dependent on Washington, they will have more scope to make demands (i.e. ban Huawei or no trade deal).

Additionally, the White House hopes simultaneously this arrangement will weaken the economic power of Europe as a whole, divide the bloc further and thus grant Trump additional leverage in demanding more trade concessions in opening up the continent’s markets to American gain. In essence, Britain is weaponized as a pawn in a broader and bigger game in Trump's global trade offensives. A hard Brexit serves to significantly damage Europe’s markets, all to Washington's gain.

Thus, Bolton is approaching Britain as a wolf in sheep’s clothing. Pledging to help Downing Street in securing its goal of leaving the European Union on October 31 as an ally in solidarity, in reality the administration sees an opportunity to aggressively cut up European economic power and reassert a unilateral, America-centric order throughout the continent designed to weaken and displace its multilateral institutions. As a Guardian commentary on the visit noted, Bolton effectively aspires to see Britain “colonized” by American interests.