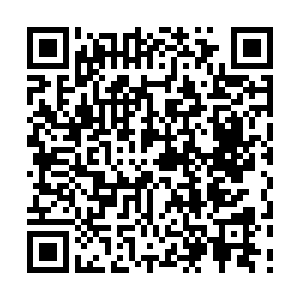 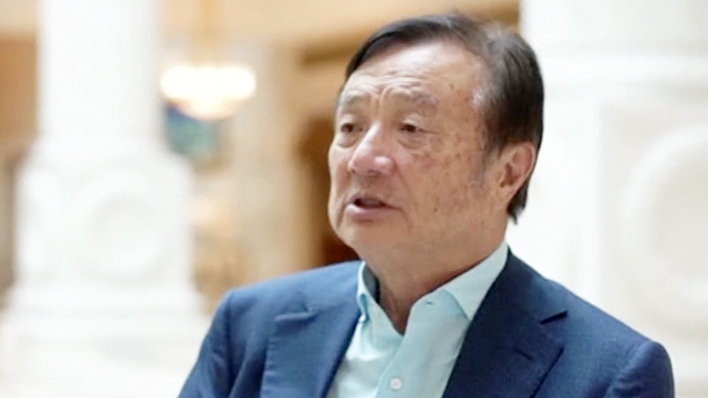 Ren Zhengfei, founder and CEO of Chinese tech giant Huawei, said Tuesday he expects no relief from U.S. export curbs given the political climate in Washington but expressed confidence in the company's bright future.

The CEO believed the list issued by the U.S. government will not be revoked. "It may be politically correct to crack down on Huawei, while helping Huawei, even once, will provoke criticism or retaliation."

After delaying some tariffs on telecoms and computer equipment last week, the Trump's administration just granted another temporary reprieve for Huawei, but it also blacklisted Huawei's 46 affiliates.

"Huawei will not die due to restrictions of the alleged 'Entity List.' We will survive and take a turn for the better. So whether the goal of adding Huawei to the economic blacklist can be achieved, I suppose not," noted Ren.

Ren emphasized the tech giant will be in good shape even without the U.S. market, but Huawei's U.S.-based business partners may take a heavy blow.

"They've been supplying us with billions of dollars worth of products, but the U.S. government forbade it suddenly. It will certainly hugely impact their financial standing in a short amount of time," according to Ren.

President Donald Trump once said he would ease some U.S. restrictions on Huawei if China agreed to make a deal on trade and technology disputes.

Ren said no. He said Huawei wouldn't allow poor people in China to sacrifice their own interests to save a company with deep pockets.