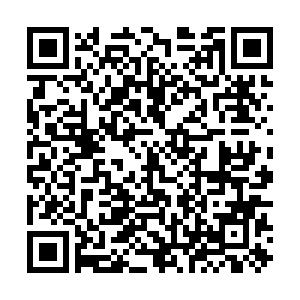 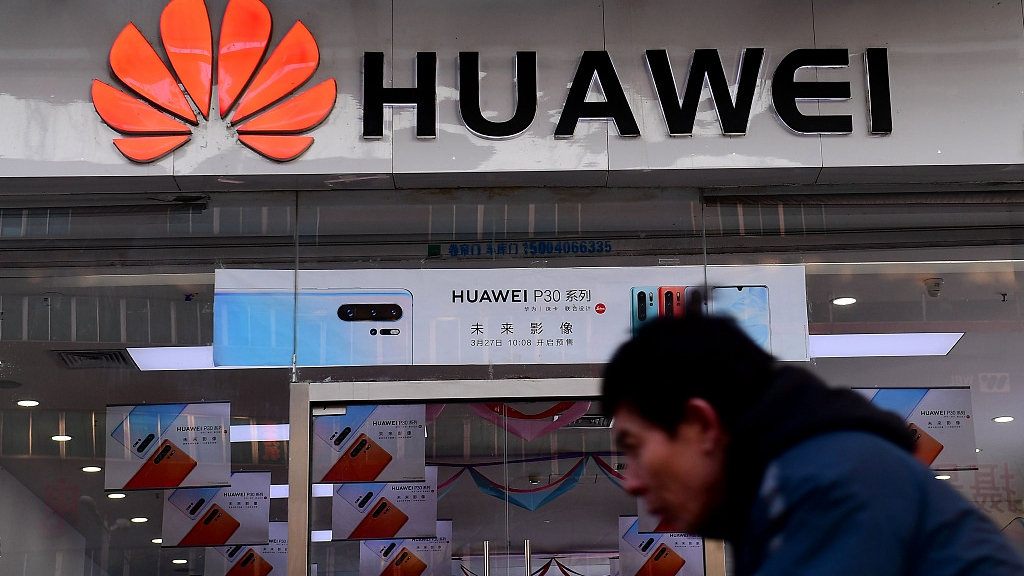 Editor's note: David Lee is a Beijing-based consultant and author who focuses on energy, health, international politics and international development. The article reflects the author's opinion, and not necessarily the views of CGTN.

As expected, the U.S. Department of Commerce on Monday extended Huawei's temporary general license to buy from U.S. companies for another 90 days. Notably, it marks the second time that the Trump administration has extended the "reprieve" for Huawei so as to allow more time to "prevent any disruption" on the part of American suppliers and customers.

Does the piecemeal extension mean the Trump administration is easing its restrictions on the Shenzhen-based hi-tech giant? Quite on the contrary, the strategic strangling of Huawei is as unrelenting as it is deliberate. In his usual blunt frankness, U.S. President Donald Trump confirmed last Sunday, right before the decision on extending Huawei's temporary license, "I don't want to do business at all because it is a national security threat."

Apparently, the usually mercantile U.S. president was making a decidedly strategic judgment about Huawei. Though the Huawei ban was instigated amid rising trade tensions, the Huawei issue would not be a mere bargaining chip in the trade war. Instead, Huawei's position as a credible global innovator in key technologies provides the very root cause of the American strategic determination for even tighter strangling efforts.

Therefore, the "reprieve extension is a tactical operation in response to America's current exposure to Huawei's operations. By exposure, here means American hi-tech suppliers' large contracts with Huawei as well as many American users that depend on Huawei technologies and equipment for effective communications. In essence, the Trump administration is using the "reprieve" to buy some time. The long-term intention is to gradually reduce and hopefully eliminate the much-dreaded exposure to a Chinese hi-tech entity. 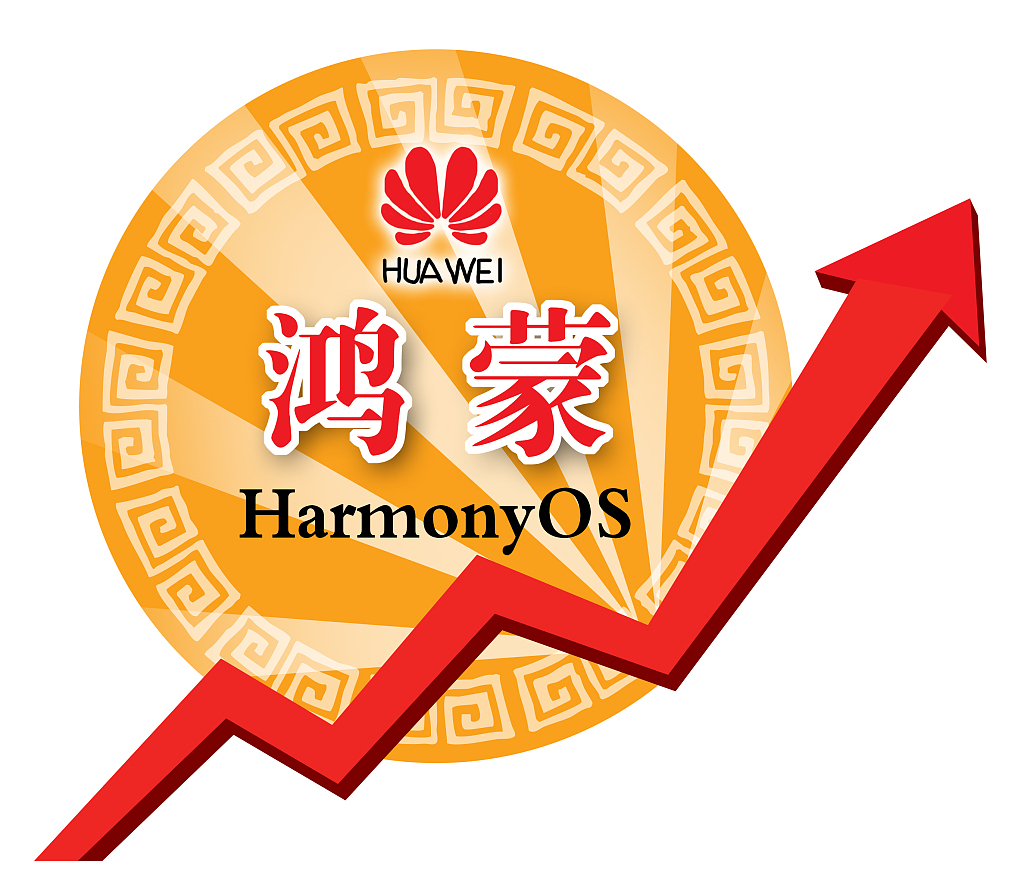 The above sobering interpretation of the "reprieve is backed by the fact that, even as the U.S. Department of Commerce announced the extension of Huawei's temporary license, 46 more affiliates of the Chinese telecommunications giant were added to the American blacklist known as "Entity List."

Understanding that the American strangling strategy is here to stay despite the tactical reprieve, it is nevertheless reassuring to also see the fact that time might not be cheaply bought by the Americans. In the short period between May – when the Trump administration included Huawei in the Entity List – and now, when Huawei has proved to be more than capable of standing firm against all odds by a dazzling series of swift, effective mitigation actions, and the launch of its HarmonyOS earlier this month.

Despite the fact that the Trump administration has failed to deliver any concrete evidence, Americans have stood foolhardy in accusing Huawei of conducting espionage and posing security threats. Up to date, the only concrete support for such wild accusations, it seems, is the fact that Huawei is a Chinese company.

More alarmingly, conspiracy theories now are being used to fill in the gap of hard evidence. Last week, the Wall Street Journal reported an alleged case of Huawei espionage conspiracy in Uganda. For China, such rumor-mongering is a coordinated effort to discredit Huawei.

In the age of economic and technological interdependency, it is a big pipe dream to use politics to strangle a credible technological force. As the strategic intention of the United States remains unchanged, Americans have to bear the unnecessary burden of a senseless strategic choice.