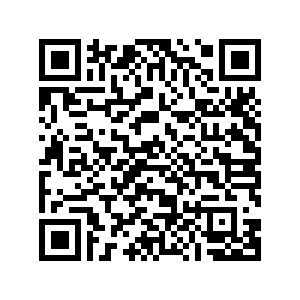 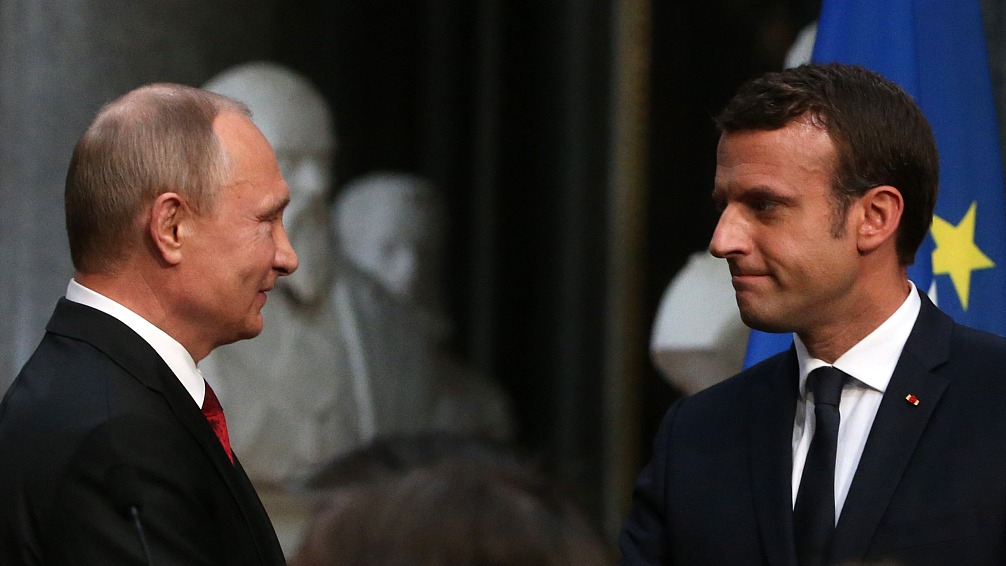 Editor's note: Paul Antonopoulos is the managing-editor of Fort Russ News, the director of the newly established Center for Research on Multipolarity and also a research fellow at the Center for Syncretic Studies. The article reflects the author's views and not necessarily those of CGTN.

Fort de Brégançon in southern France hosted what came to be a significant step toward the complete normalization of Russian-French relations. French President Emmanuel Macron opened a path for cooperation with Russia, recognizing Moscow is indispensable for conflict resolution in international conflicts and making very friendly comments to Russian President Vladimir Putin during and after their meeting on Monday.

This was a powerful shift in recognizing Russia's role in conflict resolution considering the overwhelming majority of the West berate Russia for its reunification with Crimea, for the MH17 airline tragedy, despite the lack of evidence, for defending Syria and for economically supporting Venezuela. In the midst of these crises were the sanctions against Russia and expulsion from the G8 group of nations. So why then has Macron had a sudden policy shift from hostility to friendly rhetoric?

There is little doubt that major rifts have emerged between U.S. President Donald Trump and the EU, especially with the current Iranian oil tanker issue. Therefore, is it conceivable to imagine that among this hostility Macron is beginning to turn toward the east and away from prioritizing transatlantic relations?

Let’s consider Macron's Facebook post where he said "progress on many political and economic issues is evident, for we're trying to develop Franco-Russian relations. I'm convinced that, in this multilateral restructuring, we must develop a security and trust architecture between the European Union and Russia." Although the timing of Macron’s rapprochement efforts with Russia and verbal hostility with Washington must be questioned, we cannot overlook that if the EU is to remain economically powerful in the rapidly changing economic order, it must look east – but how far east?

With Macron stressing that Russia is part of Europe, he expanded on General de Gaulle's famous phrase that Europe stretches "from Lisbon to the Urals." Macron expanded it to the furthest reaches of Russian territory close to the Chinese and North Korean border, Vladivostok. 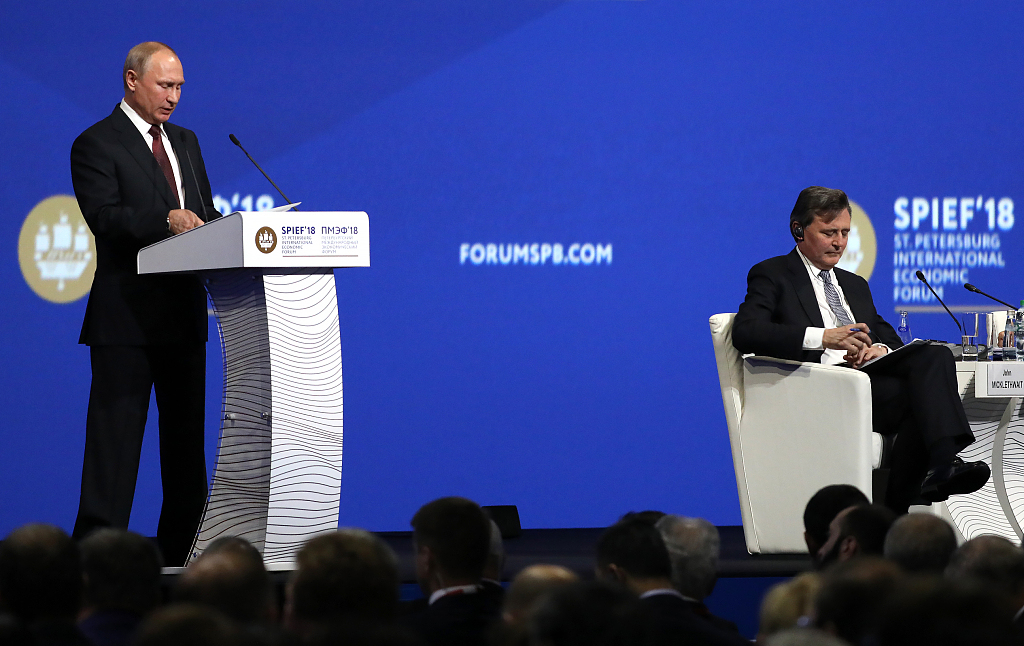 The 21st century is known as the "Asian Century," as China, India, Japan, Indonesia and Russia will become the world’s biggest economies by 2030, according to Standard Chartered Plc. So, the EU has a serious decision to make on whether to continue its hostile approach toward Russia. With Putin creating incentives for colonists to populate the Far East of Russia to boost its small population of under seven million people, it demonstrates Russia has recognized the necessity of a population increase to fully engage in the "Asian Century."

With Macron being a huge defender of the EU system, it would be in his interest to restore ties with Russia. Also, given that there have been doubts among EU nations regarding China's Belt and Road Initiative, closer ties with Russia may open another route for them to reach eastern markets. This would be through Vladivostok and the Tran-Siberian transportation routes.

With Chinese companies having invested billions of U.S. dollars into Russia's Far East, China already has a significant head start in the region due to its geographic proximity.

Just how other EU members respond to Macron’s friendly words toward Putin remains to be seen, but it can be expected that some of the former socialist countries in the bloc will not support any rapprochement. Although Macron has given hints that he recognizes the importance of Vladivostok for the greater EU project, he still has a long way to go before completely mending relations with Moscow and convincing his European counterparts to get onboard with fully restored and friendly relations with Moscow.