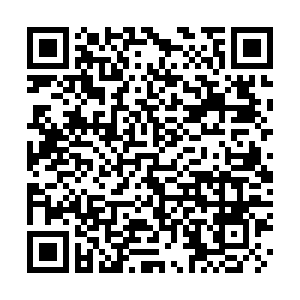 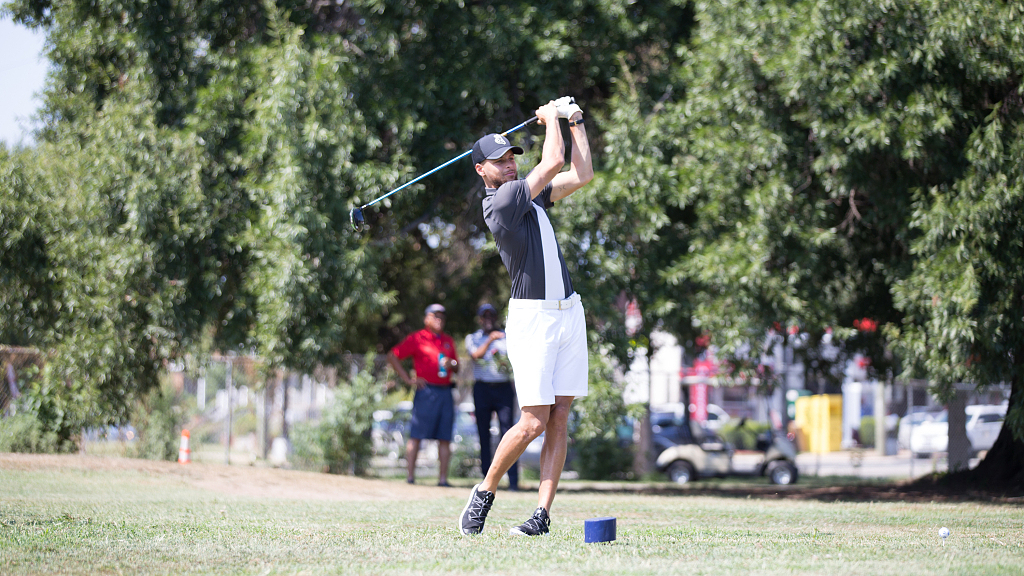 Three-time NBA champion Stephen Curry of the Golden State Warriors said Monday he will support the creation of Howard University's first top-level golf program for the next six years.

Curry, a six-time NBA All-Star guard and avid golfer, was inspired to make the contribution by Otis Ferguson IV, a senior at the Washington DC university who Curry met during a campus visit earlier this year.

Ferguson had been campaigning to establish a golf team at Howard. He found a backer in Curry, who decided to establish men's and women's golf at the historically black college.

Two-time NBA Most Valuable Player Curry also persuaded golf equipment manufacturer Callaway to promise equipment and sport apparel giant Under Armour, who are one of his sponsors, to provide uniforms.

"Golf is a sport that has changed my life in ways that are less tangible, but just as impactful," Curry said.

"It's a discipline that challenges your mental wherewithal from patience to focus, and is impossible to truly master, so when you hear about these passionate student athletes who have the talent but don't have a fair shot at the game, it's tough.

"I feel really honored to play a small role in the rich history of Howard University and look forward to building their first men's and women's golf teams with them."

The Bison plan to a debut for the men's and women's golf teams in the 2020-21 academic year.

Golf will join 19 other top-level Division 1 sports programs at the university after having previously been at a secondary, club level, sport.

"Howard University is honored to partner with NBA champion Stephen Curry to launch what is sure to become one of the best golf programs in the country," Howard University president Wayne A. I. Frederick said.

"Expanding the competitive opportunities for student athletes, especially in arenas where they are underrepresented, is consistent with the university's strategic plan."