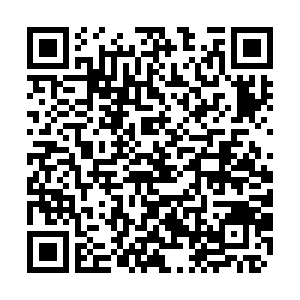 The United States will take every action it can to prevent an Iranian tanker sailing in the Mediterranean from delivering oil to Syria in contravention of U.S. sanctions, Secretary of State Mike Pompeo warned on Tuesday.

Greece said earlier in the day that it had not had a request from the Adrian Darya 1, the vessel at the centrer of a dispute between Iran and the United States, to dock at one of its ports, as Washington warned Greece against helping the vessel.

The tanker, formerly called Grace 1, left Gibraltar on Sunday. Ship-tracking data on Tuesday showed the vessel was heading toward the Greek port of Kalamata on the southern coast of the Peloponnese and was scheduled to arrive next Monday.

"We have made clear that anyone who touches it, anyone who supports it, anyone who allows a ship to dock is at risk of receiving sanctions from the United States," Pompeo told reporters after a UN Security Council meeting.

"If that ship again heads to Syria, we will take every action we can consistent with those sanctions to prevent that."

Pompeo added that if the tanker's oil was sold, the revenue would be used by elite units of Iran's Revolutionary Guards.

"We want to deny them the resources to continue their horrific terror campaign," Pompeo said. 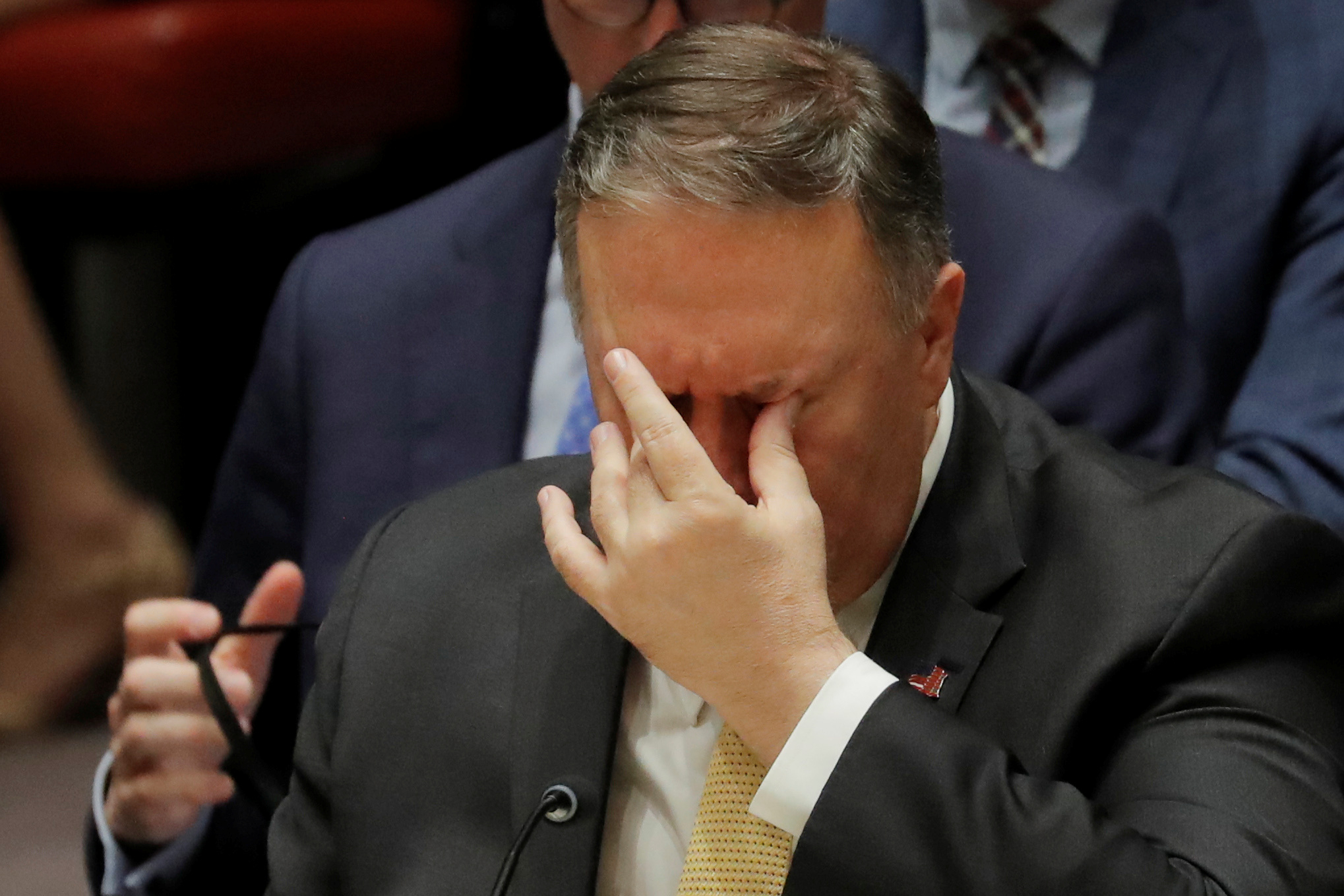 "The vessel is cruising at low speed and there is still no formal announcement that it will arrive at Kalamata. The Merchant Marine Ministry is monitoring the matter along with Greece's Foreign Ministry," a Greek Shipping Ministry spokesman said.

The ship, which is now sailing under an Iranian flag, was released from detention off Gibraltar after a five-week standoff over whether it was carrying Iranian oil to Syria in violation of European Union sanctions.

With regard to the Middle East peace and security challenges, Pompeo stressed that since the U.S. declared to bring all Iranian oil purchases to zero in April, the Ayatollah has gone all-in on a campaign of extortion diplomacy.

Under the Iran nuclear deal, a UN arms embargo on the country and a travel ban on Quds Force commander Qasem Soleimani are due to expire next year. The Quds Force is the overseas arm of Iran's Revolutionary Guards (IRGC).

Pompeo added that the U.S. State Department had put a clock on its website that was counting down to the removal of the measures.

"The international community will have plenty of time to see how long it has until Iran is unshackled to create new turmoil, and figure out what it must do to prevent this from happening," he said. 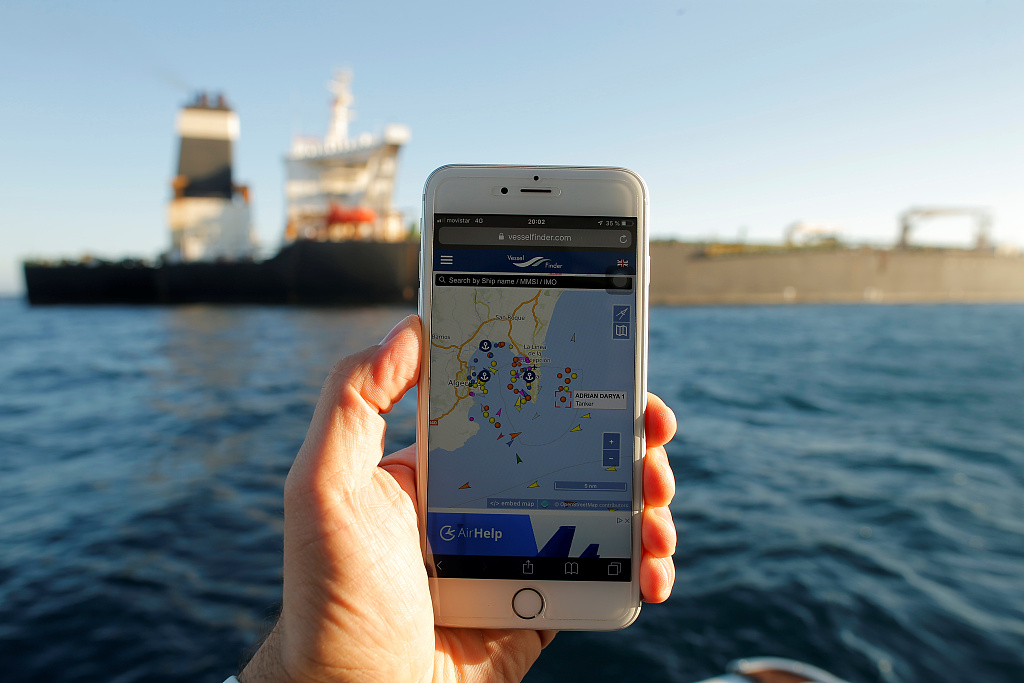 The position of the Iranian oil tanker Adrian Darya 1, formerly named Grace 1, is seen on a mobile phone as it sits anchored after the Supreme Court of the British territory lifted its detention order, in the Strait of Gibraltar, Spain, August 18, 2019. /VCG Photo

The position of the Iranian oil tanker Adrian Darya 1, formerly named Grace 1, is seen on a mobile phone as it sits anchored after the Supreme Court of the British territory lifted its detention order, in the Strait of Gibraltar, Spain, August 18, 2019. /VCG Photo

Iran's UN ambassador Majid Takht Ravanchi responded that it is the U.S. which causes insecurity and instability with its military presence.

"While we are not seeking confrontation, we cannot and will not remain indifferent to the violation of our sovereignty. Therefore, in order to secure our borders and interests, we will vigorously exercise our inherent right to self-defense," he told the Security Council.

At a Security Council meeting in December, Pompeo urged the 15-member body to prevent Iran from working on ballistic missiles capable of delivering nuclear weapons, carrying out test launches and establish "inspection and interdiction measures, in ports and on the high seas, to thwart Iran's continuing efforts to circumvent arms restrictions."