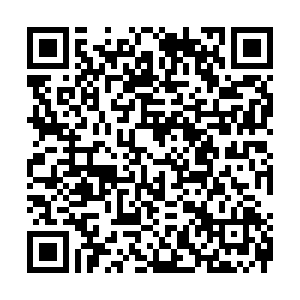 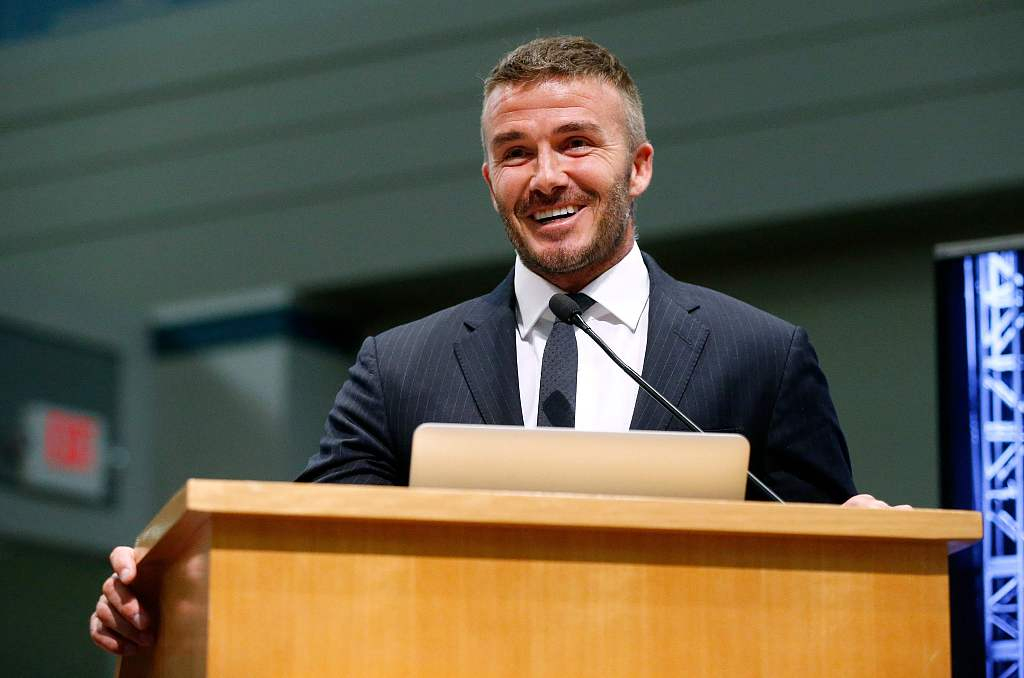 David Beckham's Major League Soccer (MLS) club in Miami has been grappling with a fresh crisis as an environmental report showed unexpected levels of contamination at the club's proposed stadium site.

According to the Miami Herald, a recent analysis found arsenic contamination at more than twice the legal limit as well as hazardous debris in surface-level soil at Melreese Country Club.

The 131-acre site near Miami airport has been chosen by Beckham's Inter Miami as the MLS newcomers' permanent home. A sprawling 1 billion U.S. dollar complex has also been planned in the site.

The local newspaper reported that the analysis by environmental firm EE&G, hired by Beckham's club Inter Miami, found that soil samples taken from the site in recent months showed not only elevated arsenic levels but also barium and lead above legal limits.

As per the report, much of the pollution apparently came from a now defunct municipal incinerator.

Meanwhile, the Herald also mentioned that tests by the county Department of Environmental Resources Management yielded "similarly grimy results, showing high concentrations of lead in the soil at the site."

However, there have been doubts over whether the cost of additional cleanup would make plans for the stadium complex unfeasible or not. The upcoming club, which is due to launch in 2020, has in the past estimated the cleanup would cost in the range of 35 million U.S. dollars.

Ahead of its debut next season, the club has been planning to build a smaller stadium in time for next season in neighboring Fort Lauderdale.

But Beckham's ownership group went to court in South Florida in May to obtain permission to demolish crumbling Lockhart Stadium, home of the now-defunct Fort Lauderdale Strikers, which is to be replaced with an 18,000-seat arena. Inter Miami's plan had been to use Lockhart, the sixth proposed stadium site for Beckham's MLS side, for two seasons until the permanent home at Melreese Country Club is completed.