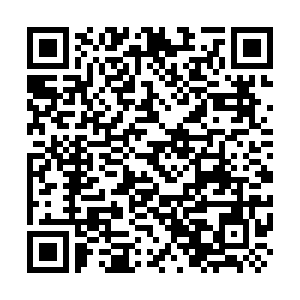 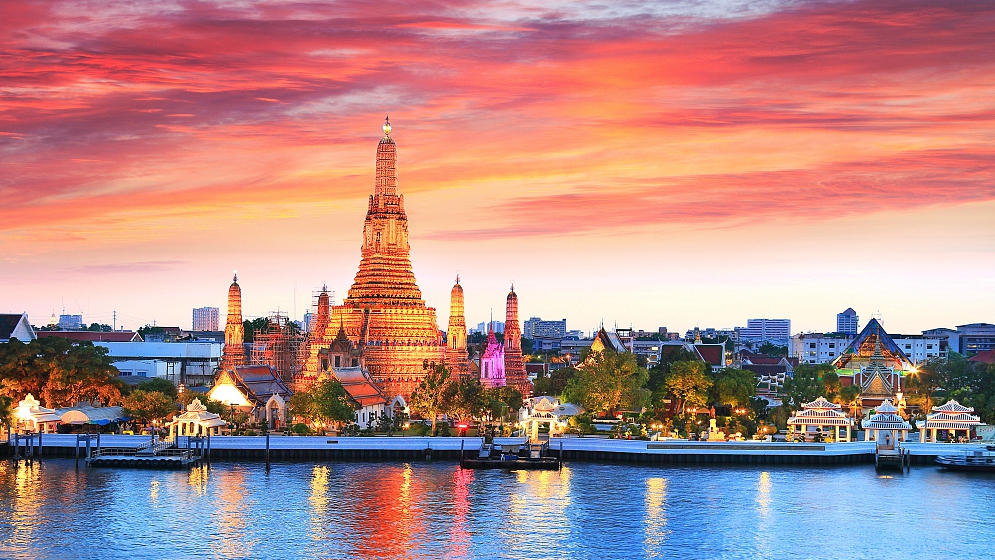 The Thai cabinet on Tuesday resolved to extend the period for free visas on arrival for visitors from China, India and other countries in an attempt to boost the economy.

Deputy Prime Minister Prawit Wongsuwon said the cabinet meeting had resolved to extend free visas on arrival for visitors from October this year to April 30 next year.

Tourism and Sports Minister Phiphat Ratchakitprakarn said on Tuesday that the 2,000-baht visa fee exemption was for visitors from 18 countries, including China and India.

Prime Minister Prayut Chan-o-cha also on Tuesday said that the fee exemption was extended until the end of April so it would include the Songkran festival next year.