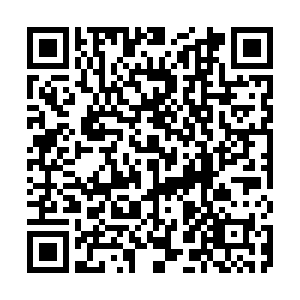 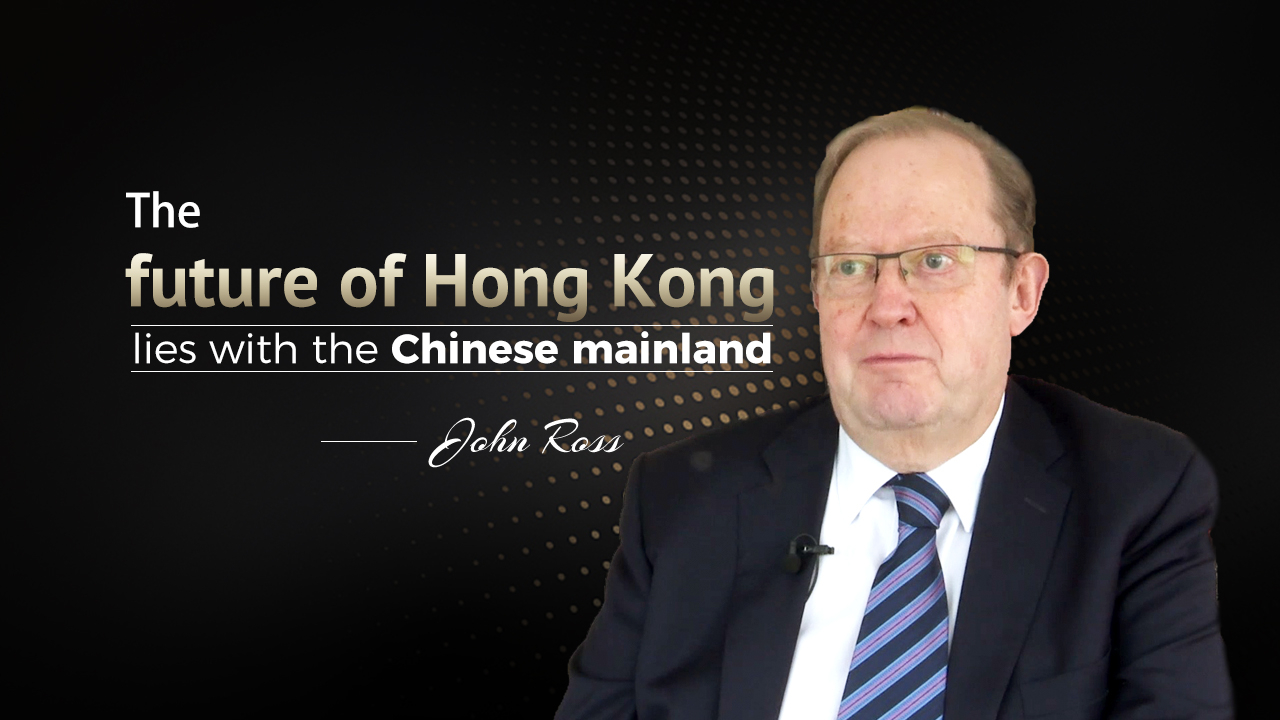 Editor's note: Hong Kong is now in its eleventh consecutive week of mass protests. The violent clashes between police and protesters have grabbed global attention. John Ross, former director of economic and business policy for the Mayor of London and a senior fellow at Chongyang Institute for Financial Studies under Renmin University of China shares his views on the issue. The opinions expressed in the video are his and do not necessarily represent the views of CGTN.

Below is an interview with John Ross that's been edited for clarity.

CGTN: What do you think can be done to calm the situation in Hong Kong?

John Ross: There are two groups of people involved. One is a relatively small group of people who are really about such things, like Hong Kong independence.

There's no argument that can be held with them. They are exploiting the situation, so they will have to be dealt with, frankly, according to the law.

And then there are people who are confused and have a number of legitimate grievances.

For example, inequality in Hong Kong is very high. And therefore, these are the matters that the government's got to look into.

If you look at the situation before, what most people are not interested in, frankly, in the question of, abstract democracy.

The idea that this is all about democracy is nonsense.

Never forget that most people are more interested in the back sports pages of newspapers than they are in the front political parts of the papers.

So, therefore, what you have is obviously some discontent, which is created by some material conditions, and the government has to do that.

So the main strategic goal is to separate the people, who are just out causing trouble for goals which are quite different from the number of people who've become confused in the situation.

CGTN: In your opinion, what will be the end of this chaotic situation?

John Ross: I think that the population will understand that this is doing great damage to Hong Kong, its economy.

There's no future for them outside China.

Nobody outside China is going to propose independence of Hong Kong.

This is just led by a few people who are just creating trouble apart from some people in Taiwan and those who are linked to them.

Even the United States or Britain is not going to support the independence of Hong Kong seriously.

So, therefore, the government will slowly proceed to separate the people who have got their own different political agenda from what those who may have some real grievances and who are not really connected to these issues, and certainly not connected to the idea of independence of Hong Kong.

And most of those people will just want to get back to lead a normal life.