The rise of the Petroyuan: Circumventing U.S. sanctions and economic hegemony
Paul Antonopoulos 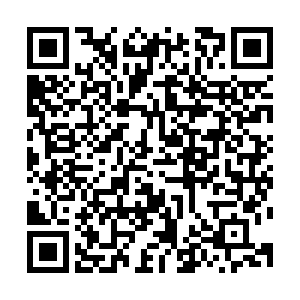 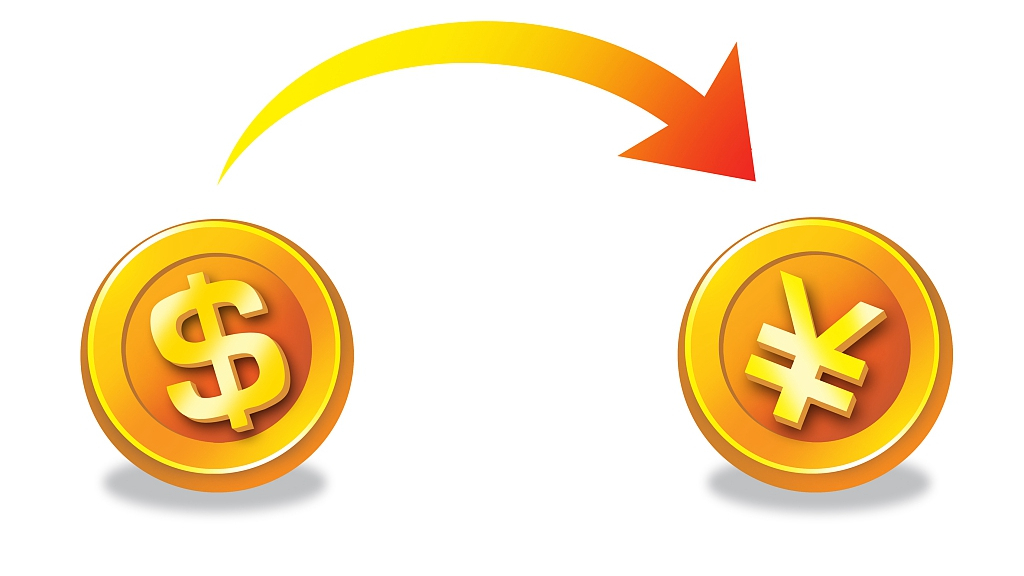 Editor's note: Paul Antonopoulos is the managing-editor of Fort Russ News, the director of the newly established Center for Research on Multipolarity and also a research fellow at the Center for Syncretic Studies. The article reflects the author's opinion, and not necessarily the views of CGTN.

Countries resisting the hegemonic U.S. dollar and see it as a hindrance to their own development and sovereignty within the global economy are not only those that have been attacked for attempting to de-dollarize their economy like Venezuela, but also the BRICS countries (Brazil, Russia, India, China and South Africa).

China and Russia established an investment fund in 2017 worth 68 billion Chinese yuan (10 billion U.S. dollars), but they also plan to extend their bilateral currency exchange agreement for another three years. This is critical because the trade between these Eurasian giants increased by a third in the first eight months of 2017.

In 2018, Russia wanted to place sovereign debt bonds valued at approximately one billion U.S. dollars but to be traded in Chinese yuan. This echoes the actions of the Chinese government and greatly amplifies the scope of the yuan as an alternative currency to the dollar for financing and sovereign reserves beyond the Chinese border.

China has also set out to create a yuan marker for the price of crude, but this requires producing countries to accept the yuan as a form of payment. There are already advanced agreements with Nigeria, Angola, Venezuela, Russia and Iran to negotiate crude in yuan, and this complements the first steps to dethrone the U.S. petrodollar and forge an energy economy based on the yuan.

A multipolar international trade system would reduce the scope of arbitrary sanctions by a lone actor, as seen in the cases of Iran, Russia and Venezuela, which have some alternatives that were previously non-existent because of the hegemonic unipolarity after the collapse of the Soviet Union.

China, Russia, and members of the Shanghai Cooperation Organization, as well as its potential members like Iran and Turkey, are preparing to reduce their vulnerability to a self-absorbed international banking system. 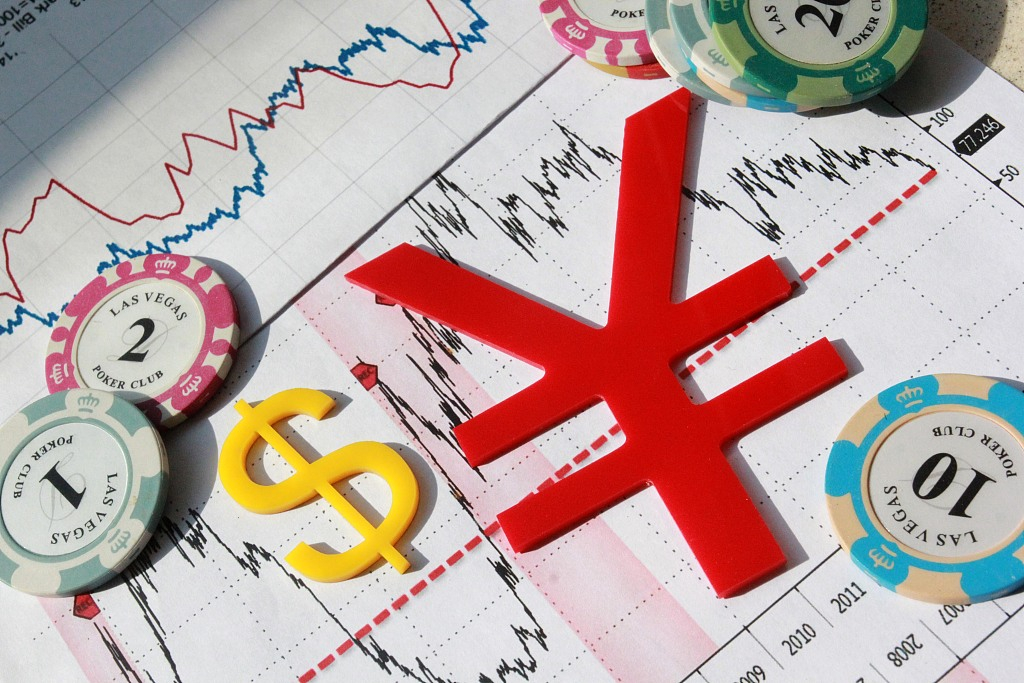 If they resort to bilateral agreements to liquidate trade bypassing the U.S. dollar, this as a world reserve currency will fall and others will replace it. The Chinese yuan is of course the logical candidate.

Without the participation of key oil producing countries like Nigeria, Venezuela, Iran, and Russia, it will be difficult to create a market that makes a difference.

Iran had to be the first to adopt Chinese yuan-based oil sales because of the illegal sanctions imposed by the U.S. Department of the Treasury. Venezuela added to this in 2017. For the same reason, Russia agreed to some oil trade based on the yuan in 2015.

Any decrease in the dollar severely weakens Washington's ability to wage an economic war against China, Russia, Venezuela and others.

The Belt and Road Initiative (BRI) has an integral gold-based currency component that could change the global power balance in favor of China and Russia.

The plan that encourages the use of the Chinese yuan instead of the U.S. dollar is framed by the need to finance the railway network project that connects China with Central Asia, Russia, Europe and the Middle East in the context of the BRI. This is especially critical as it will allow the land flow of goods through China's vast land borders.

The construction of that rail network within the framework of the BRI will consolidate the Asian integration that will allow China to enjoy privileged access to the strategic natural resources of Central Asia and in turn will have the ability to place its goods into potential new markets.

The direct payment settlement system between China and Russia will be combined with other BRI countries in Eurasia, BRICS and Venezuela as part of this new geopolitical axis.

The direct payment settlement system will contribute to the creation of this alternative monetary system, an alternative backed by gold, independent of the politically explosive and speculative U.S. dollar system.

More importantly, the establishment of the petroyuan to replace the petrodollar will allow for countries besieged by U.S. sanctions to continue to function as a country despite feeling the full force, short of military intervention, of Washington's hegemonic aggression.