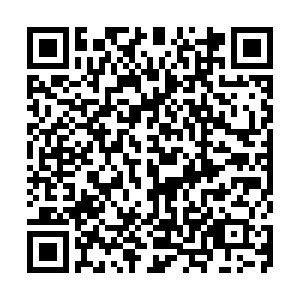 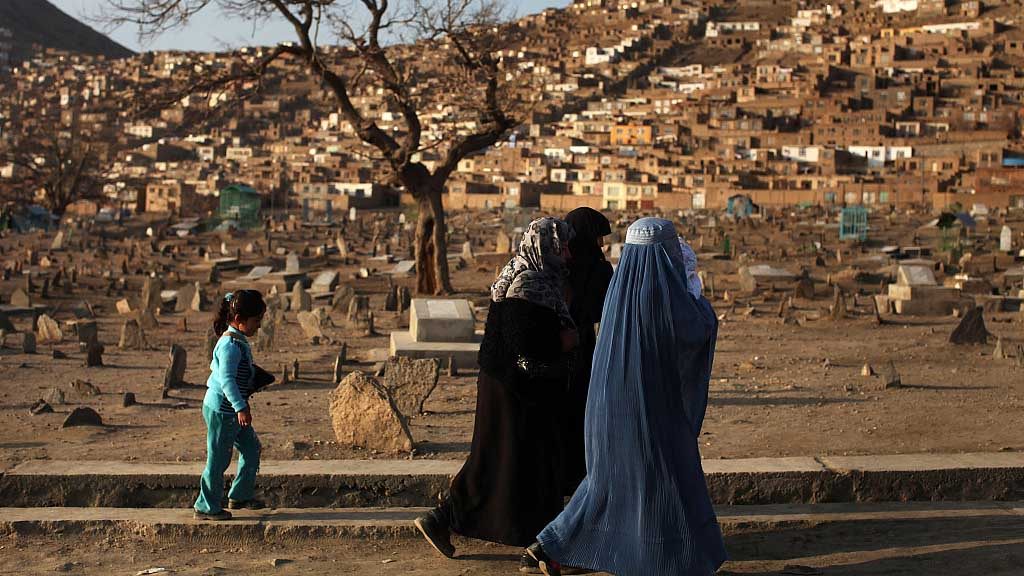 A devastating suicide bomb on a wedding left at least 63 people dead and injured 180 others last week in Kabul. ISIL claimed responsibility for the attack, which happened around one month before the presidential election in Afghanistan.

With the U.S. expressing its intention to pull out its forces from Afghanistan, the outcome of this year's election will set a defining tone for the future of a nation that has been gripped by unrest for 18 years.

During peace negotiations with U.S. representatives earlier this month, the Taliban denounced the presidential election as a sham, saying their fighters would do everything they could to block it, while urging people to stay away from rallies that could come under attack.

Although some election campaigns are already underway, everyone is still waiting to see the outcome of the talks between the U.S. and Taliban.

Co-founder and President of Afghanistan Justice Organization, Lailuma Nasiri, believes the result of the talks will largely impact the future path of Afghanistan. As she pointed out, "the current peace negotiation between the U.S. and the Taliban has overshadowed the elections." 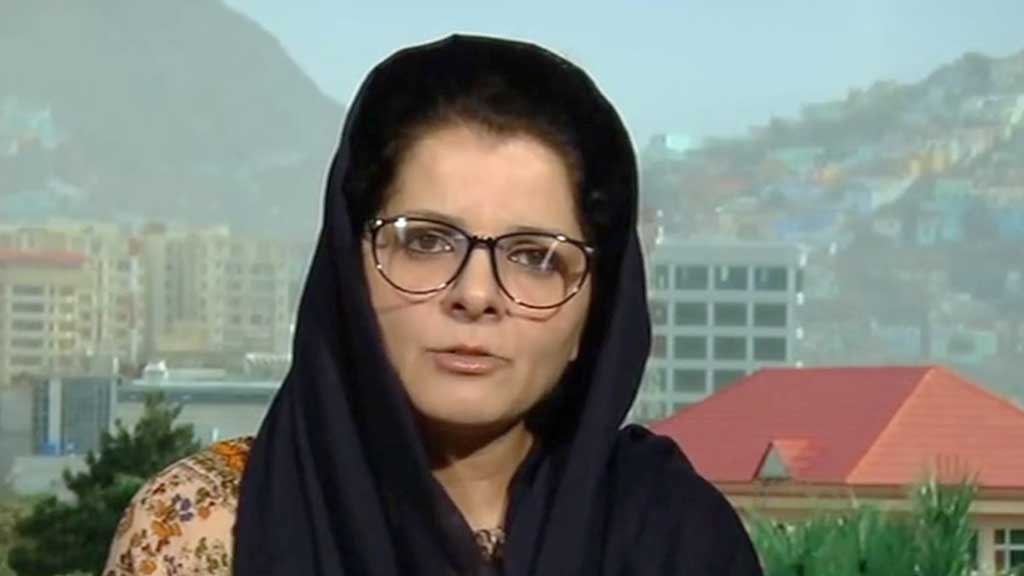 She added that a peace agreement could only be meaningful if the Afghan government is part of it, noting that this idea is widely shared by the people of Afghanistan.

Professor Peter Kuznick, director of Nuclear Studies Institute at the American University, said the Afghan war is a "total failure" and an illusion held by the Bush administration. 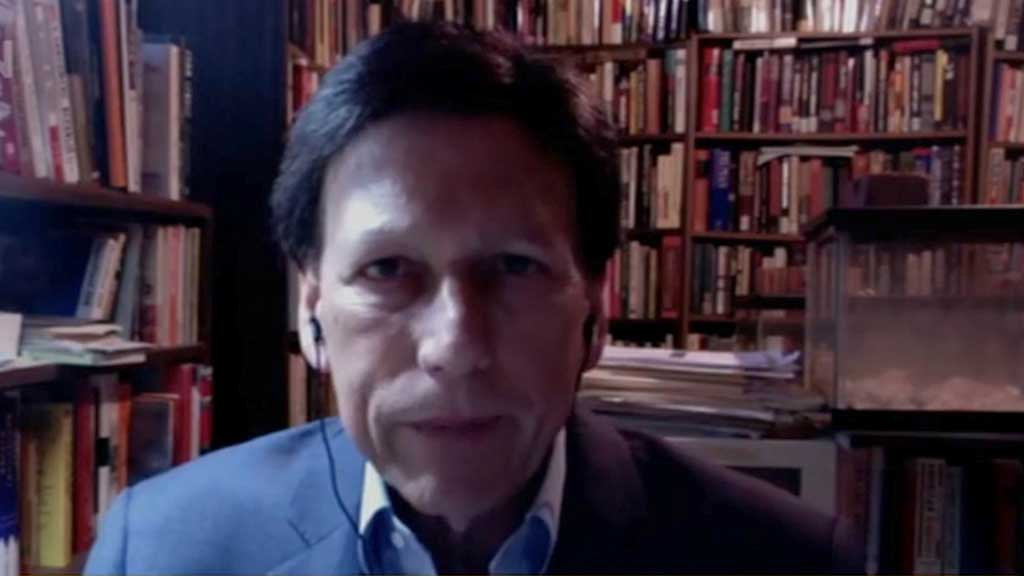 "The United States should not have gotten involved. It was not in America's strategic interests to do so," he said. "At the height of the war, the U.S. was spending 100 billion U.S. dollars a year on military and two billion on sustainable development. It should have been the other way around," he added.

Whether the U.S. can strike a deal with the Taliban eventually remains to be seen, but it's clear that people in Afghanistan are paying an extremely high price for a war launched by Washington.