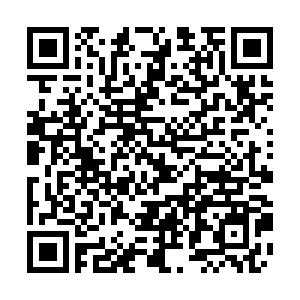 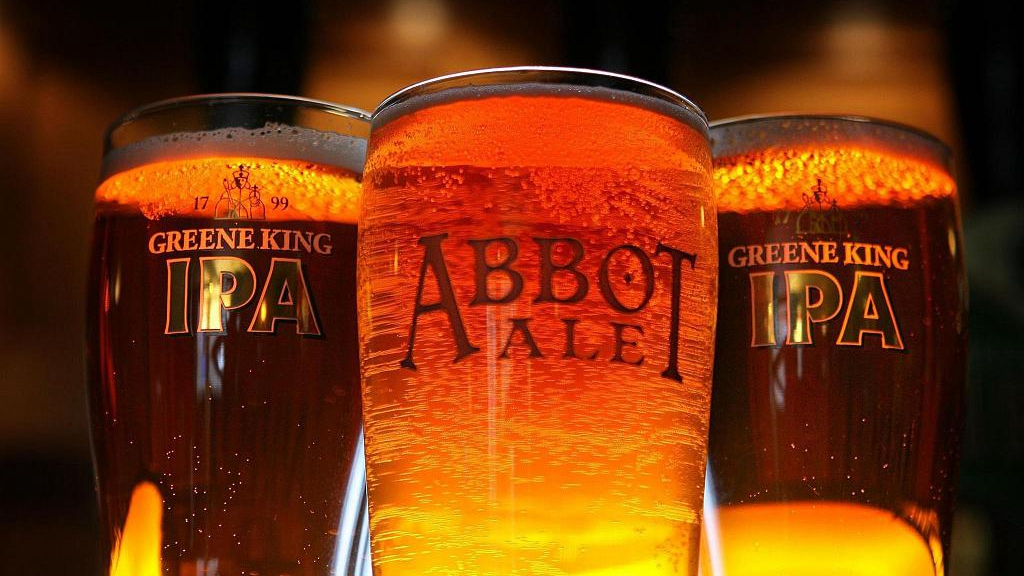 The offer from CK Asset, whose founder ranks among Asia's best-known entrepreneurs, values shares in the brewer of Old Speckled Hen and Abbot Ale at 850 pence each or 2.7 billion British pounds in total, a premium of about 51 percent to their Friday close.

Including debt the deal value amounts to 4.6 billion British pounds, though some analysts said the cash value should be higher.

CKA already owns a near 3 percent stake in Greene King, also owner of the Chef & Brewer and Hungry Horse chains and whose shares jumped 51 percent to match the bid price.

The proposed takeover comes after Greene King, with 2,700 pubs, restaurants and hotels across the UK, has like others struggled with a rise in the minimum wage and a move away from pub drinking among younger Britons. 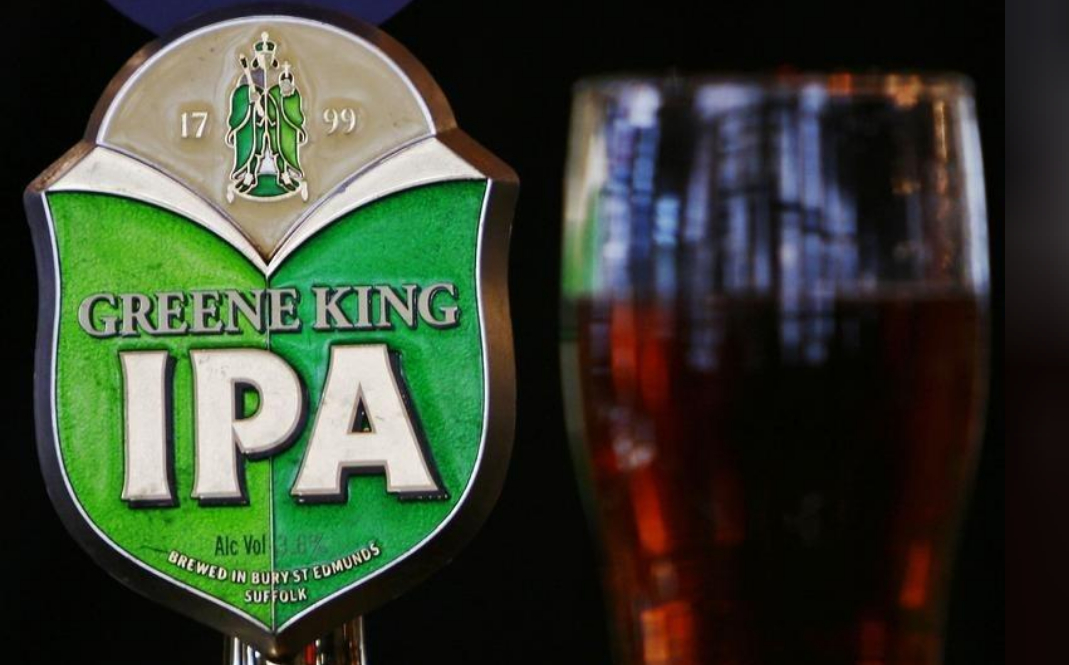 Britain's looming exit from the European Union risks denting the economy but in the meantime the weakness of sterling has made it cheaper for foreign buyers to snap up UK assets.

More than 11,000 pubs shut in the UK in the last decade, a fall of almost a quarter, a 2018 analysis by the Office for National Statistics had revealed.

However, Greene King, which replaced its long-time boss last year, in June posted a higher than expected 1.6 percent rise in annual adjusted profit before tax to 246.9 million British pounds.