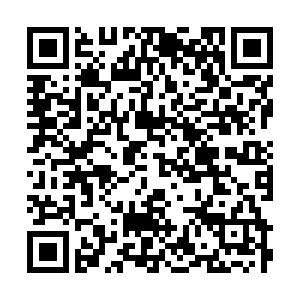 Heavily polluted water is reducing economic growth by up to a third in some countries, a World Bank report said on Tuesday, calling for action to address human and environmental harm.

The report relied on what the bank said was the biggest-ever database assembled on global water quality using monitoring stations, satellite data and machine learning models. 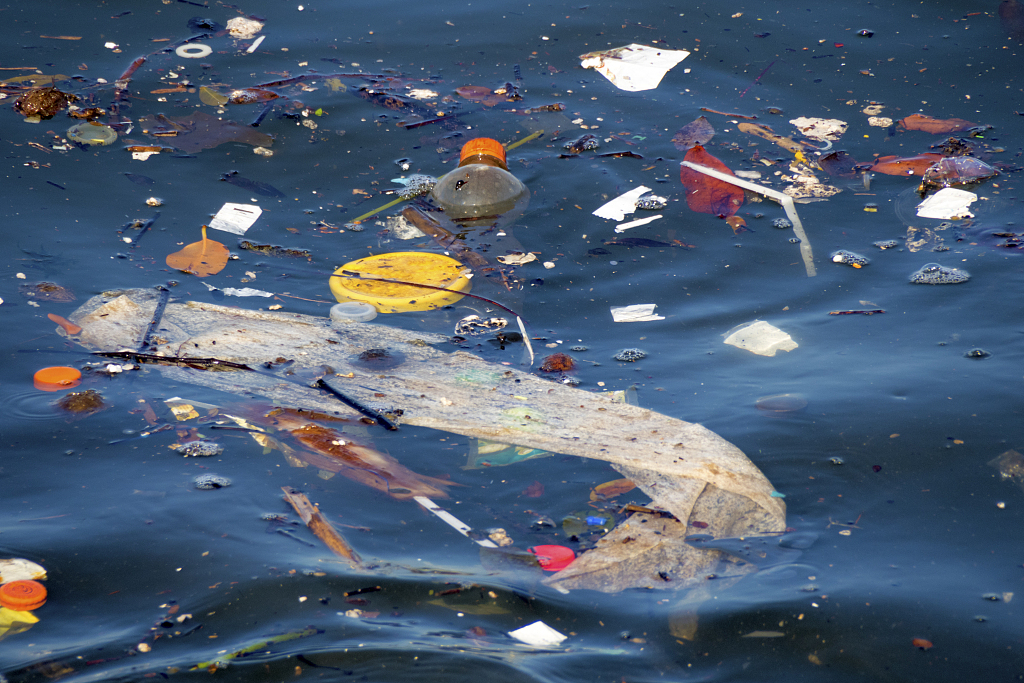 Garbage is floating in the water. /VCG Photo

Garbage is floating in the water. /VCG Photo

The report found that when Biological Oxygen Demand – an index of the degree of organic pollution and a proxy for overall water pollution – crosses a threshold of eight milligrams per liter, GDP growth in downstream regions drops by 0.83 percentage points, about a third for the mean growth rate of 2.33 percent used in the study.

This is because of impacts on health, agriculture, and ecosystems and a "stark indication that there often trade-offs between benefits of economic production and environmental quality, and that the externalities... can be circular," the report said.

A key contributor to poor water quality is nitrogen, essential for agricultural production but which leaches into rivers and oceans where it creates hypoxia and dead zones, and in the air where it forms nitrous oxide, a greenhouse gas. 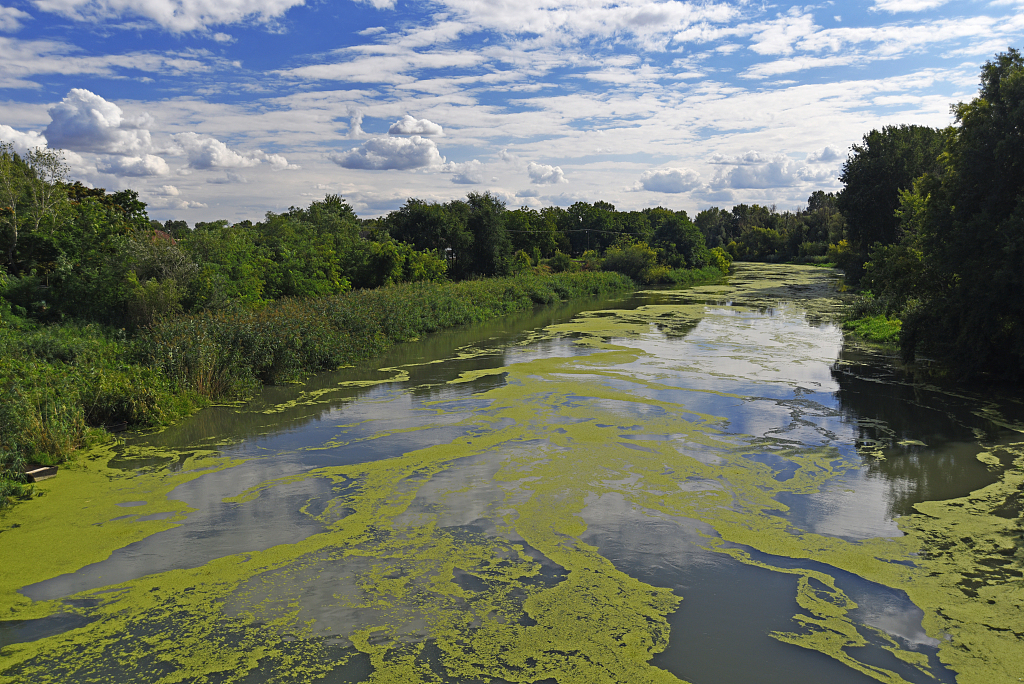 The report said that early exposure of children to nitrates affects their growth and brain development, reducing their health and earning potential.

For every additional kilogram of nitrogen fertilizer per hectare, yields may rise up to five percent, but childhood stunting increases as much as 19 percent and future adult earnings fall by up to two percent compared to those not affected.

Increased salinity as a result of man-made pressures such as irrigation, stormwater runoff, leaching of fertilizer, and urban wastewater discharge is pushing down agricultural yields.

The report estimated enough food is lost to saline water each year to feed 170 million people, about the population of Bangladesh.

The authors divided their recommendations into three main areas: information campaigns to raise awareness, prevention efforts to stem some of the worst problems and investments to treat pollution once it has occurred, with more modern technologies like reverse-osmosis offering new pathways.