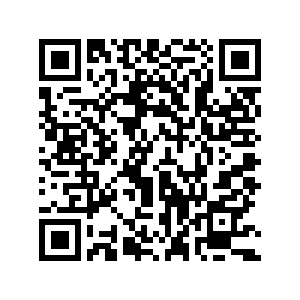 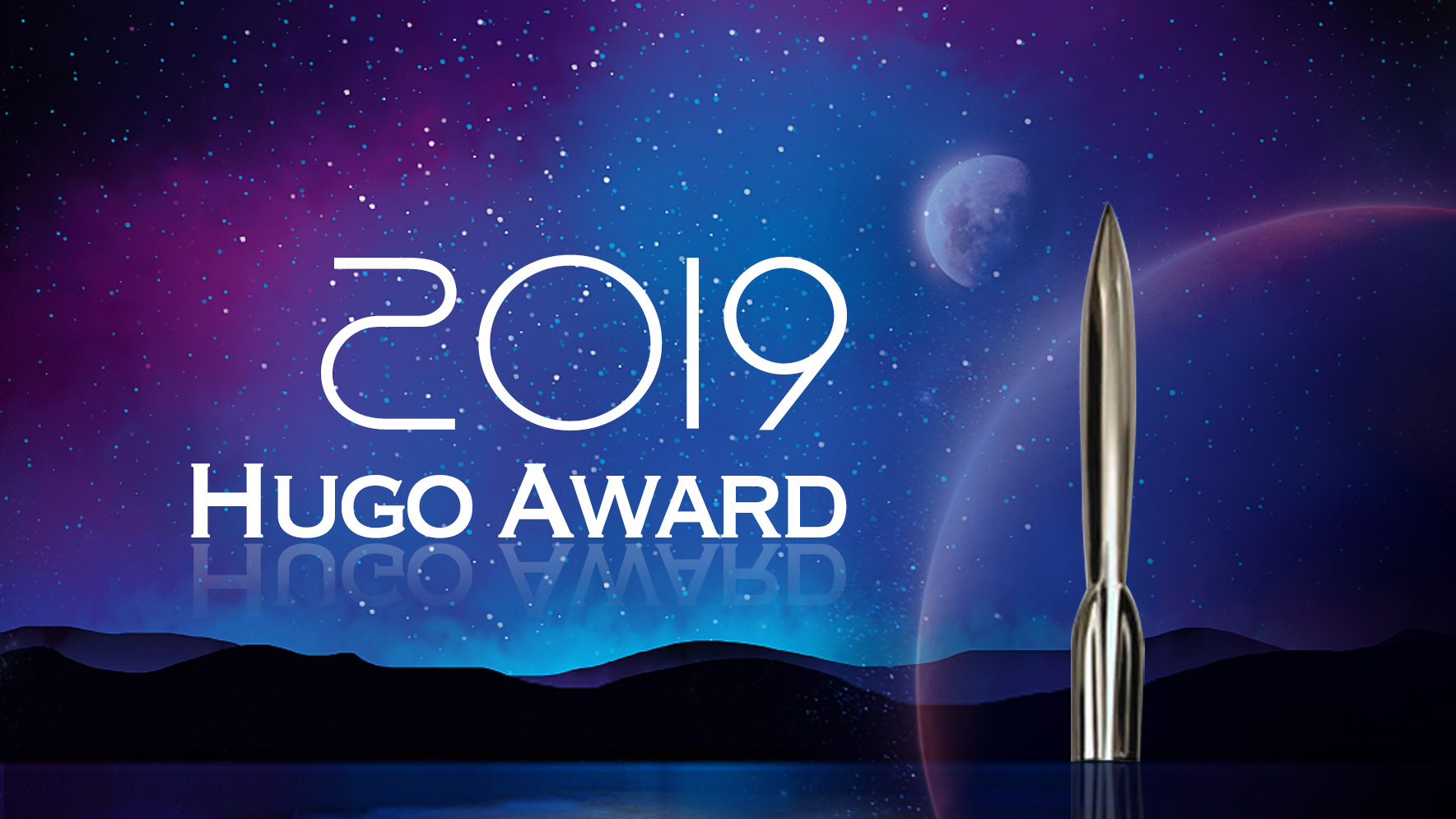 The recently wrapped-up 2019 Hugo Awards witnessed a victory for female creativity as women writers nabbed almost all the important prizes.

The awards, presented at the Dublin World Science Fiction Convention over the weekend, celebrated the greatest achievements in science fiction and fantasy of the last year.

First presented in 1953, the Hugo Award is considered to be the Nobel Prize of the sci-fi genre. It’s been issued annually since 1955. 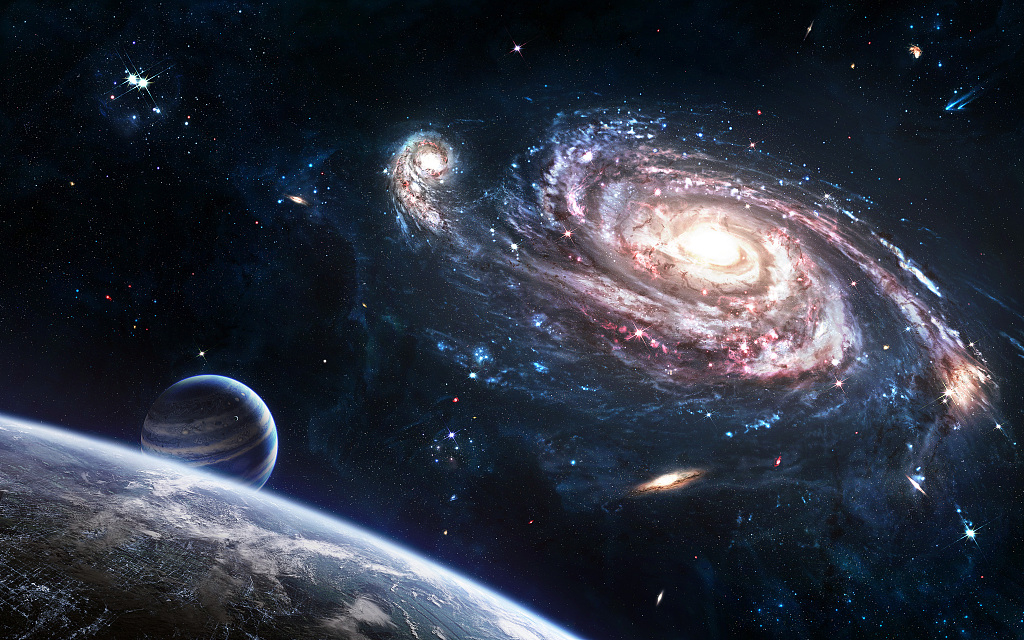 "The Calculating Stars" is about a woman's adventure to join the International Aerospace Coalition to help its efforts to colonize space in the 1950s.

Another characteristic of this year's Hugos was that almost all the awarded pieces deal with topics of gender and racial problems deeply rooted in society. 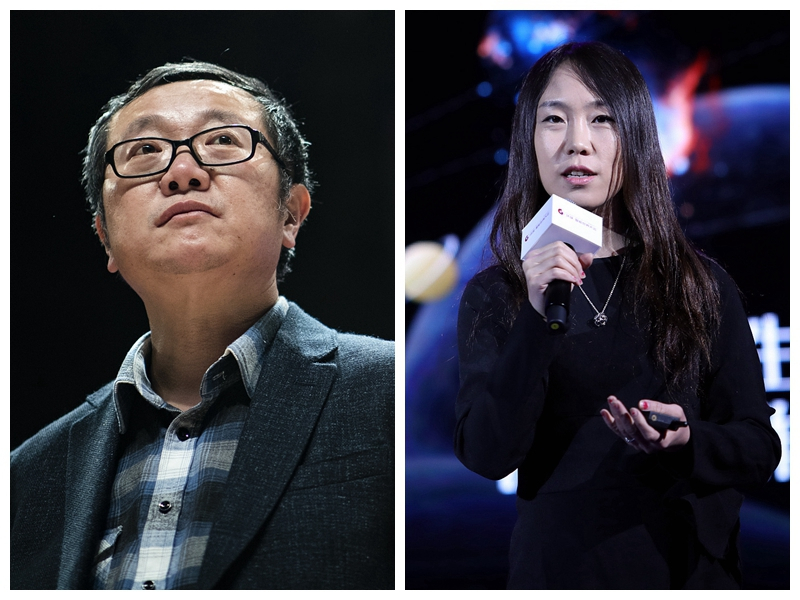 Both books were translated by Chinese-American writer Ken Liu, who himself is a two-time Hugo Award winner. His translation is considered to be one of the reasons behind Liu and Hao's awards as only books published in English can be shortlisted in the first place.

Besides the language barrier, the lack of a large basis of professional sci-fi writers is perhaps the root reason. "If we say China publishes 250 sci-fi books every year, then the number would be almost 10 times higher in the U.S.," Chinese sci-fi writer Wang Jinkang once told the media.

"The number of veteran sci-fi writers in China is no more than 30. Even if we include the new [writers], the number is less than 200. That's quite disproportionate compared with our large population,” Ji Shaoting, director of the Future Science Fiction Master Workshop, said in an interview with huxiu.com.