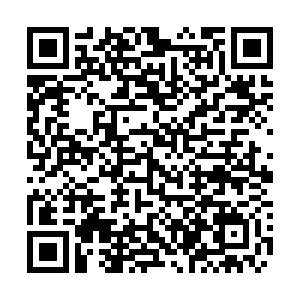 The Commissioner's Office of China's Foreign Ministry in Hong Kong Special Administrative Region has urged Canada to immediately stop interfering in Hong Kong affairs, a spokesperson confirmed in a statement on Thursday.

"The Canadian side should take entire responsibility for the frustration seen in China-Canada bilateral relations," said Geng Shuang, spokesperson for the Chinese Foreign Ministry, during a regular press conference on Thursday while responding to a question regarding Canadian Prime Minister Justin Trudeau's remarks on disputes with China.

"We urge Canada to immediately release Meng Wanzhou, the chief financial officer of Chinese technology company Huawei," Geng said, adding that "We have also noticed that the Canadian side has repeatedly made false comments on Hong Kong affairs and we strongly demand Canada stop its wrongdoings and acts."

The spokesperson emphasized that Hong Kong is a part of China, and its affairs are China's internal affairs, which allow no intervention by any foreign country, organization or individual.